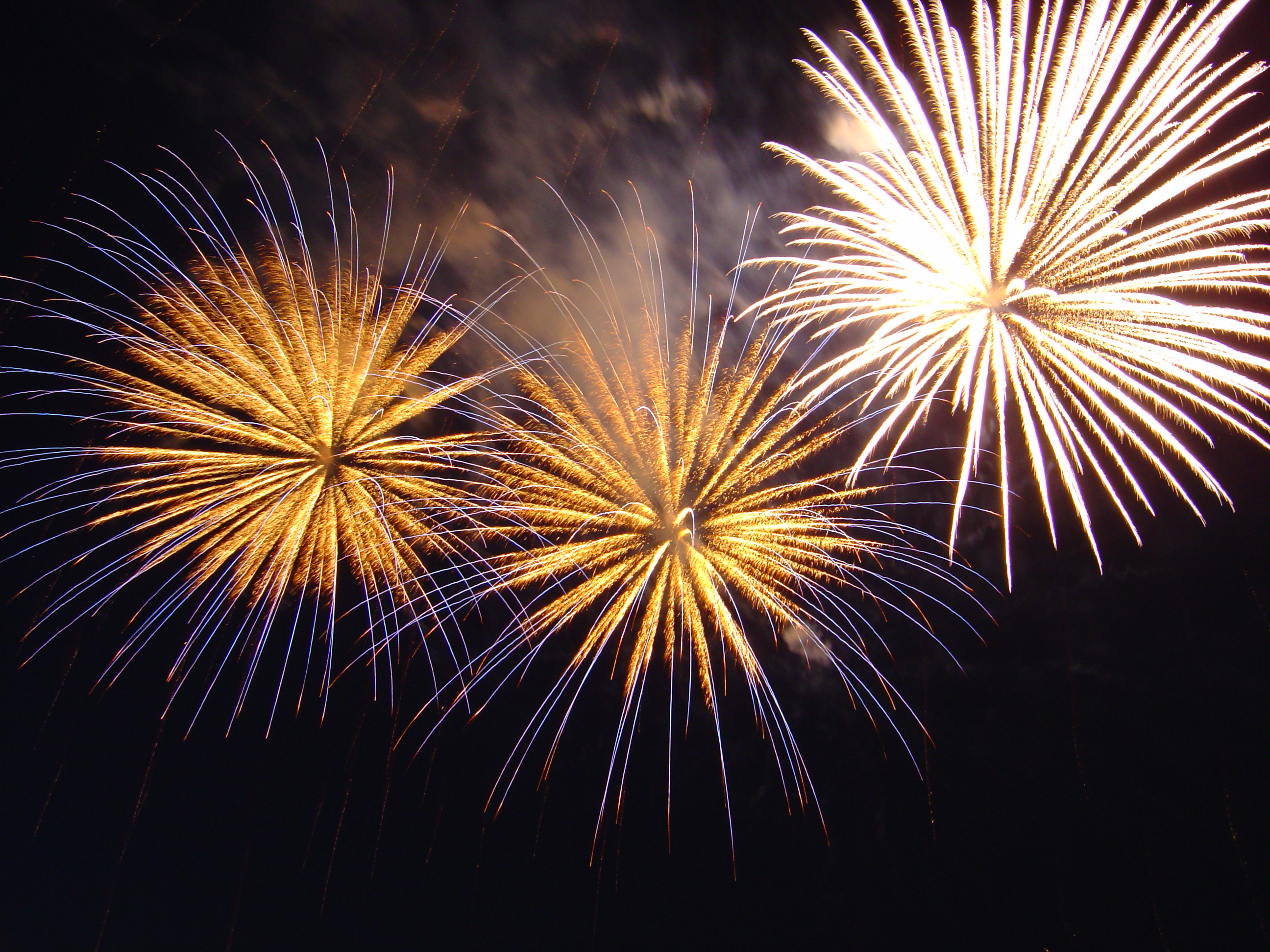 Socialatom Ventures is pleased to announce the grand opening of AtomHouse Medellin this past Thursday, February 20th.

Socialatom Ventures is pleased to announce the grand opening of AtomHouse Medellin this past Thursday, February 20th. The 650-square-meter complex in the heart of the city serves not only as a co-working space but also as a community hub for entrepreneurs, hackers, investors and all those involved in the city’s ecosystem.

In the style of Medellin’s famously perfect weather, the structure likewise boasts an interlocking network of both indoor and open air co-working and private office spaces, as well as everything needed for late-night hacking, from a spacious kitchen to showers and sofa beds.

The opening coincided with EmTech Colombia. Investors and entrepreneurs from across the Americas descended upon Medellin for conferences and networking, with the official house opening serving as the main after-event for the conference. 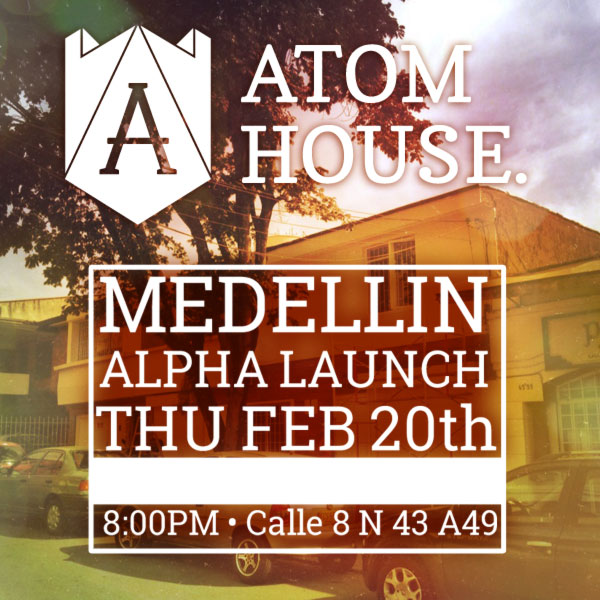 The Medellin site marks AtomHouse’s second Colombian location. The Bogota house has already established itself as a leading venue for startup teams and developer groups. It hosted Massachusetts Governor Duval Patrick during his visit to Colombia and 500 Startups’ Geeks on a Plane. With the Medellin house, Socialatom hopes to bring attention to one of the most beautiful and innovative cities in the world in this crucial moment of its development.

The main resident of AtomHouse Medellin will be Socialatom’s seed capital program for digital companies from around the world, a joint initiative undertaken in partnership with Ruta N. Through this program, 20 world-class startup teams will travel to Medellin each year to build their companies and contribute to the city’s growth. AtomHouse will likewise house the management of the Medellin chapter of Coderise, through which children from underprivileged backgrounds will receive education in computer programing through classes co-organized and hosted by Ruta N.

While AtomHouse is an independent business unit from these initiatives, it will not only strengthen their offerings to the city but also facilitate their interaction with one another and other actors in innovation in Medellin and around the world.