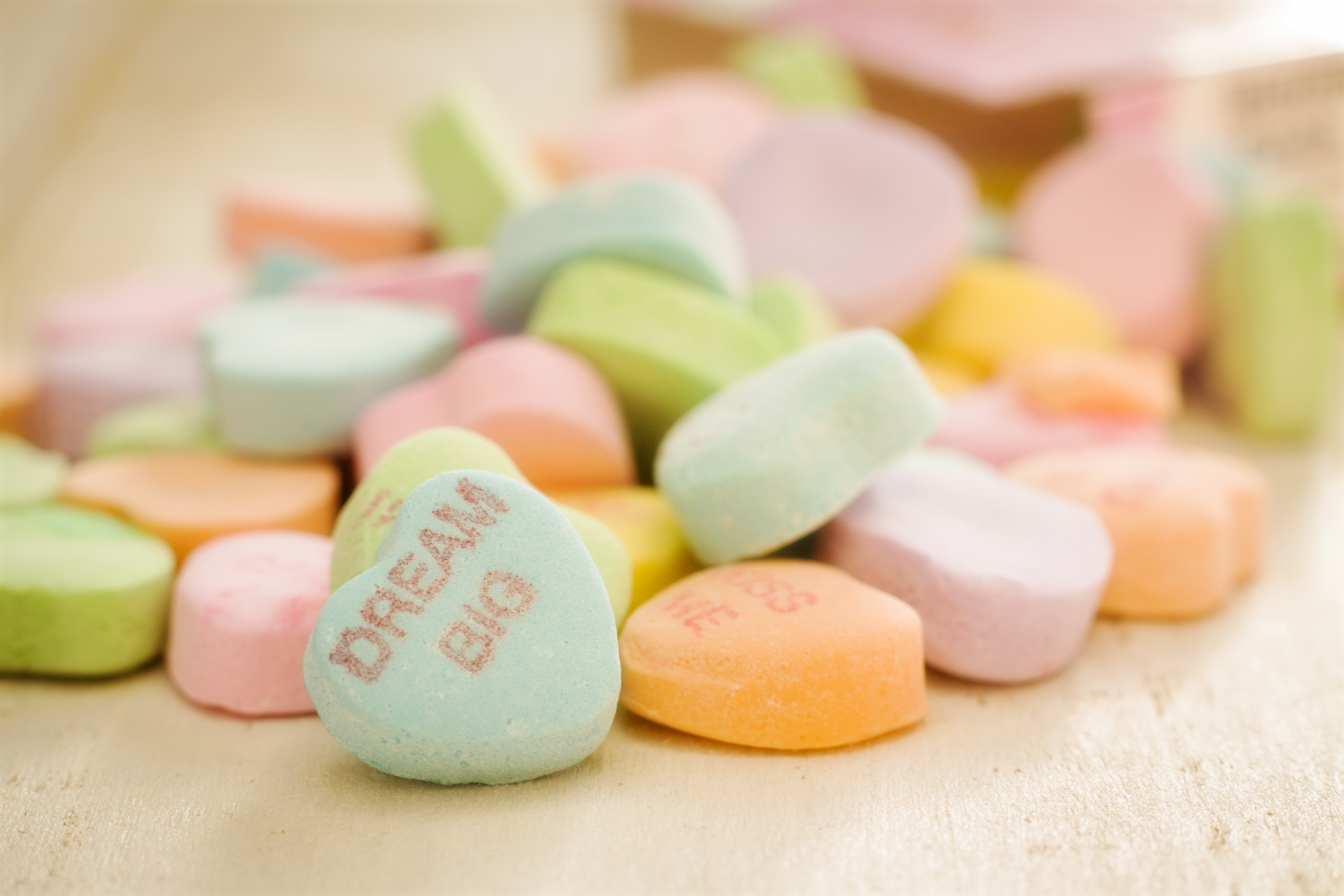 A look at the local vs. global debate in among Latin American entrepreneurs and why going at it with an innovative, global product may be worth the risk.

In the sea of questions surrounding how Latin America’s entrepreneurial ecosystem is best defined, one overriding issue is that of building for the region or for the world. Is it enough to create startups that are locally relevant and adapt foreign models to regional needs, or should we be focusing on companies with a global approach from day one?

Going local certainly has its advantages. For Latin American entrepreneurs, it means being a step ahead of international competitors in terms of local knowledge, not to mention less competition overall. The networks needed are largely already in place, and the cultural affinities between potential clients, partners and investors are already there.

Locally-focused startups – especially those that adapt global business models to the regional market – are also facing a new phenomenon: acqui-entry. Earlier this year, Juan Pablo Cappello published a compelling piece on the issue, calling 2014 the year of acqui-entries in LatAm.

“2014 will be remembered as the best time in a generation to have bought a venture-backed company in Latin America as an efficient way to gain entry to the quickly growing Latin America market (known as the ‘Acqui-entry’),” he wrote. “The opportunity in Latin America is extraordinary and valuations generally remain very low compared to similarly situated U.S. based startups.”

Cappello isn’t off on his assessment that there is a very real opportunity present for Latin American startups to be acquired by companies looking for a way into the regional market. Case in point: Eventioz, which was picked up by Eventbrite in 2013 as a direct ploy to get a foot in the door south of the equator. Another recent example is that of HUNT Mobile Ads, which was picked up by Opera Mediaoworks.

But not all of the region’s most recent acquisitions are cases where market entry is the ultimate goal.

Take, for example, Comenta TV. Bought by U.S.-based Wayin at the start of the year, the product has an entirely global appeal. Has it been most successful in the Latin American market so far? Yes. But as company CEO Juan Melano pointed out in an interview last year, it has also been active in Europe and the States. And in the official acquisition announcement, Wayin CEO Elaine Wood focused on the strength of Comenta TV’s product – not its location:

We looked at a lot of options and found Comenta TV to be unique in providing television producers real time intelligence into how audiences are engaging with their shows.  Wayin sees this as an indispensable value to producers and networks in their quest to further engage their audiences while maintaining creative freedom.

An even more glaring example market entry taking the backseat to product prowess is that of WeHostels, which was acquired by StudentUniverse in November.

The fruit of Latin American labor, WeHostels has had a global focus from day one. In an interview just this week, company CEO Diego Saez-Gil reflected on the decision to think big:

Obstacles emerge along the way regardless of where you’re coming from. We made the courageous and perhaps slightly reckless decision to build a business for the world using Latin American talent, and creating a global company has its pros and cons.

Building a global business is hard, but in the case of WeHostels, it’s been entirely worth it.

So will 2014 be the year of acqui-entry in Latin America? We’re likely to see more than a few such deals. We can’t ignore the inter-regional deals either, such as Elo7’s Bixti buy, ClickDelivery’s Buenos Aires Delivery purchase, and all that shopping Hellofood’s been doing in Brazil. But is this as high as the region’s startups want to set the bar? In keeping their eyes on the local landscape, are entrepreneurs limiting their own innovative potential?

The World Bank drew attention to these questions in a report on entrepreneurial talent in the region. Its conclusion: Latin Americans are starting businesses at record rates, but they’re not innovating, and they’re not growing. “There are many potential reasons why LAC firms grow as slowly as they do,” the report reads. “One is the lack of innovation. Entry is just the beginning of the story. In order to grow, or even survive, firms need to continuously innovate.”

Yes, Latin American entrepreneurs can do perfectly well by adapting foreign business models, leaning on local knowledge and slowly expanding throughout the region. But such a mindset isn’t going to lead to another Globant, Lemon or Olapic – all of which have managed to make a major impact worldwide.

Staying regional is an absolutely commendable decision, but perhaps it’s time more Latin American talent give the global route a try. There’s no doubt it would benefit the ecosystem as a whole, and isn’t it time we get over that whole fear of failure thing anyway?