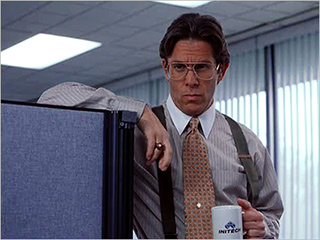 Here’s a list of the 6 common types of bosses you will likely encounter in the working world. It’s time to call them out on their baggage. You’re welcome.

Work sucks. Whether you’re Tom Ford or Jay-Z, if you have a choice between the office and the beach, you’re going with the latter. As you probably won’t be smelling that salty breeze any time soon (especially the pasty folks up in the Northeast’s polar vortex), let’s practice the next best alternative – bitching.

When you’re an employee, it’s normal to live under copious amounts of stress, and your boss is likely the direct cause. The feeling resembles something along the lines of being poked by a long, pointy stick repeatedly in the same spot for hours (insert cringe face here). But remember, how you deal with these relationships are part of the basic building blocks that will prepare you to be your own boss some day.

That’s cool and all, but it still sucks for all of those living in the now. So, instead of offering inspirational advice knocked off from some 90s Hallmark commercial, let’s resorted to burning the punks… with words, because fire and pitchforks are illegal. Here’s a list of the six typical bosses you will likely encounter in the working world. It’s time to call them out on their baggage. You’re welcome. 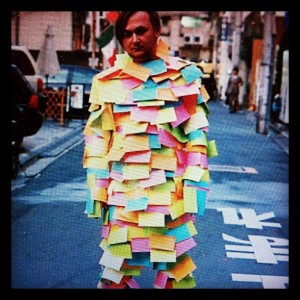 The Super-Organized Boss. You will usually find them in bigger corporations, and they will remind you why OCD is an actual disorder. The super-organized boss has handwriting you will envy and lots of neat lists with your tasks for the week. (And seriously, what’s going on with all those Post-Its?) He or she will find the time to meet with you on a regular basis, always making sure that you are reaching your career goals, despite the fact that both of you have been pigeon-holed into ultra-specific roles with little, if any, flexibility. These bosses tend to be pretty quiet, until one day they snap and it’s like watching the second half of Titanic on fast-forward – total fail. 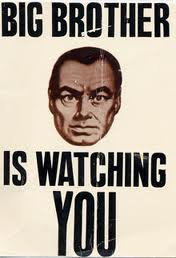 The Micromanager. This boss usually works at growing companies and insists on overseeing each aspect of the operations within the company. Although this boss is usually not the one you report to directly, he resents that the company is growing and thus has a hard time delegating responsibility to less senior employees. As a result, the micromanaging boss is likely to send cryptic emails to 20 recipients with a vague request for someone to write a report at 8 p.m. on a Saturday night. 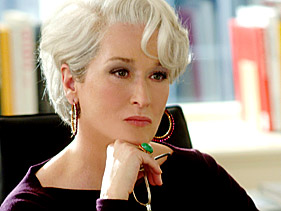 The Devil Wears Prada Boss. He or she is usually found in competitive creative industries. This diva thinks she is Anna Wintour and is flying high on her ego. They are often rude and will blame you when the driver gets lost, there’s bad wireless connection on an airplane, and snowstorms make it difficult for her  to walk in stilettos. Forget about having a serious conversation about your future career, but a smile or compliment from them is better than cheese fries during a hangover. 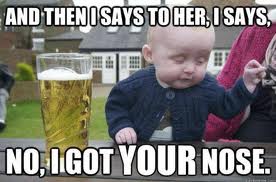 The Friend Boss. The friend boss wants to be your friend at all costs. They insist on having lunch and going out for drinks after work on a regular basis. Think Matthew McConaughey in The Wolf of Wall Street. He or she is a people-pleaser and will try to impress you by name dropping during long stories (that are 80% fabricated) or treating your friends to a night out. They most likely annoy you and call you a wiener for not running around the bar naked or finishing the 12th tequila shot. You probably won’t learn enough from this boss, and you may or may not end up at AA meetings, confused and crying.

The Workaholic. The workaholic boss perceives no difference between 9 a.m. on a Monday morning and 9 p.m. on a Friday night. He is constantly working through blizzards, holidays and vacations – and expects everyone else to do the same. The lucky employee who works for a workaholic boss will get gut-wrenching emails on Saturday nights, Christmas Eve, or worse, during vacations. You probably will learn a lot from this boss, but it will be so stressful that chances are you will develop a drinking problem. Before you know it, you will be sitting in AA meetings, listening to some weirdo who drank 12 tequila shots and ran around the bar naked. 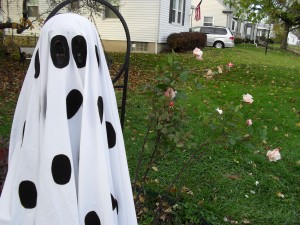 The MIA Boss. The MIA boss is never around. The majority of their time is spent going on vacation, attending networking events, or working from home. Why they bother working at all is a question that frequently crosses your mind. When he or she actually shows up to the office, they will usually stay only a couple of hours and leave before you can have ten minutes to discuss anything important, like say, your career. Upside: you will surpass all your friends in Candy Crush.

Etiquetasadvice boss Tips work
Over Half of Companies in LatAm and Spain are Now Hiring Remotely
Arturo Galván on naranya*LABS, Mobile Focus, and the Benefits of Niche Accelerators