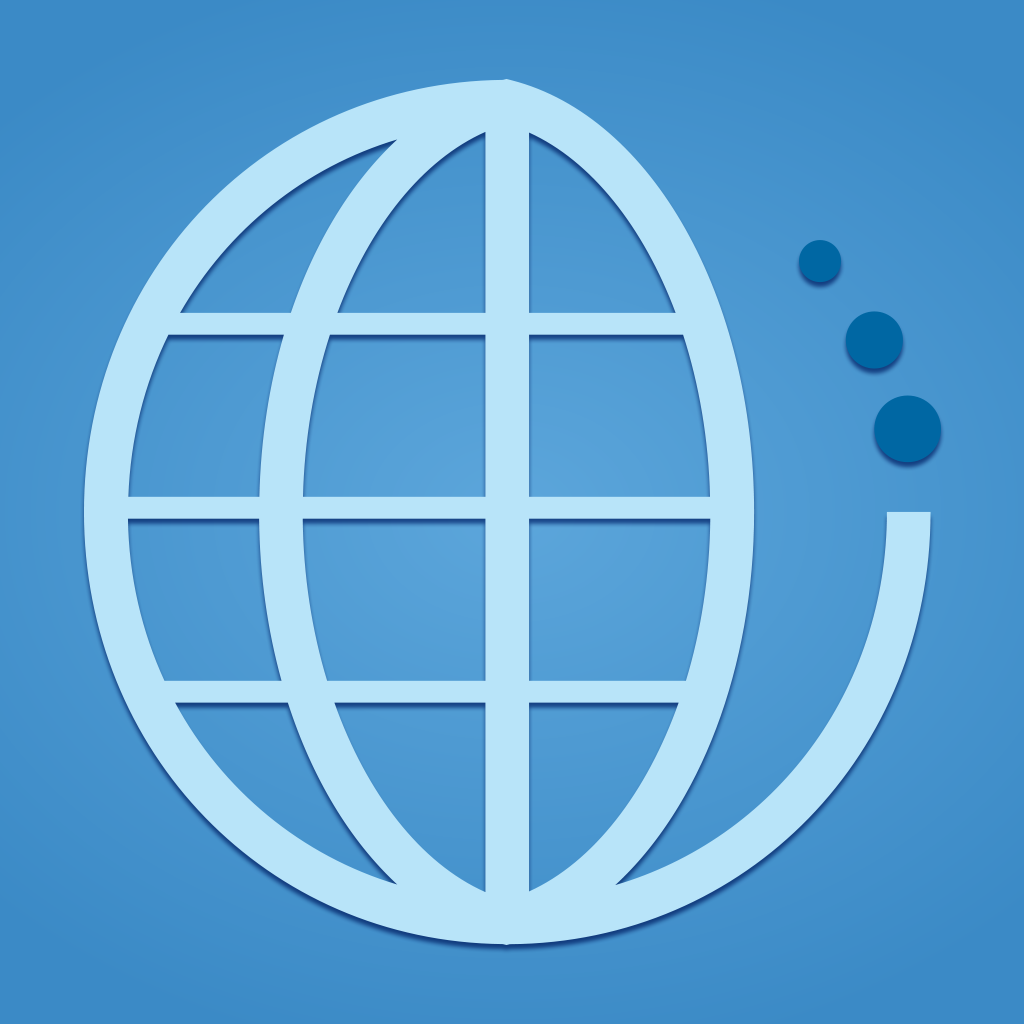 Out of Argentina, Philanthropic Apps has launched Be Immortal, an iOS app from which part of the proceeds to go NGOs and non-profits.

The business of app development is notoriously challenging when it comes to making money. And in the case of Philanthropic Apps, an Argentina-based startup dedicated to developing products for NGOs and philanthropic causes, the issue of monetization is even more complicated.

We posed the question to Brian Fuks, Marketing Manager at Philanthropic Apps, with respect to the company’s first product, Be Immortal. How does a company focused on non-profits make money?

Well, that’s a good point. You need to know that Be Immortal is a free iOS app and all new users get one free credit so they can buy one land lot. Our revenue comes from in-app purchases. The user can buy one credit for one dollar and get one land lot. Part of the revenue from those sales will be donated to the different NGOs and foundations that have enrolled on our website.

Designed for iOS, Be Immortal integrates social networks with a new world through the purchase of virtual land lots. Users can buy spaces in cities where they live, places they’ve visited or areas they’d like to go. Once users own their land, they can upload pictures, share thoughts and get to know others with the same ideals. 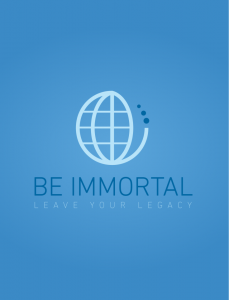 Currently available in eight languages – English, Spanish, Portuguese, Chinese, Russian, German, French and Italian – Be Immortal allows users to browse the world and uploaded content. Businesses can use the app for promotion by acquiring big bocks of lots, and users can interact through social functions, including comments and ratings.

Slowly but surely, Be Immortal is gaining transaction, receiving from 100-150 downloads per day. Most users are located in Mexico, the United States and Brazil, though the app has also taken hold in Colombia, Argentina, Israel, Russia, Germany, France and the U.K., among other markets. Around 70% of users utilize their first (and free) credit to upload and share pictures, but purchases are also made. “We are happy to say that the engagement at this moment is good, and we are constantly adding new features to make the app thrive and become more interesting every day,” Fuks affirmed.

Be Immortal, however, is only the first step for Philanthropic Apps. Founded in 2012, the startup hopes to work with NGOs, developing other business opportunities and donating part of its proceeds. “We deeply believe that a better world is possible, and our philosophy is that part of the earnings of the company be used to help different NGOs and foundations,”  Fuks explained. Those interested in getting involved with Philanthropic Apps and NGOs in need of donations can find out more here.

As for what’s next for the company, they will soon be rolling out Version 2.0 of Be Immortal with a complete redesign for iOS 7. Another, more advanced version is already in the works as well. “Our goal is to build an innovative and attractive virtual world, where everyone is welcome to enjoy a new experience and leave their legacy,” Fuks concluded.