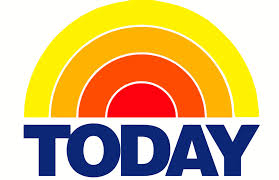 From iBillionaire's impending ETF launch to YouTube's prospects in Latin America, this is the latest news in LatAm tech.

February started out big news-wise in Latin America. Last week, we took a look at Peru’s growing startup ecosystem as well as what YouTube is up to in the region. Announcements came in from iBillionaire and PricePanda, and we chatted with the head of a potentially revolutionary e-commerce solution out of Argentina.

Here are the top stories of the past week in LatAm tech.

Entrepreneurship in Latin America: The Case for Peru

Peru’s entrepreneurial ecosystem is becoming increasingly intriguing to watch. From the inception of government initiative Start-Up Peru to a slew of new financial initiatives to inspire action, the momentum building is undeniable. Gary Urteaga, one of Peru’s leading entrepreneurial figures, discussed the lay of the land in anticipation of the arrival of the Lima Founder Council this spring.

“Peruvians has always been an entrepreneurial and innovative, and we have been witnessing more diversity in the type of entrepreneurship in the country,” he reflected, later adding:

Our ecosystem is evolving, but what we lack in Peru are more stakeholders with experience, know-how and resources for angel, seed and venture capital for early-stage incubation, acceleration, growth and scaling up of startups.

With Latest Investment, PricePanda Embarks on Not-So-Secret Rollout in Argentina and Colombia

Last week, PricePanda made two big announcements. First, it revealed that it had secured an additional US$3 million in funding Tengelmann Group. And second, it said that it would soon be rolling out in Colombia and Argentina – a tidbit we discovered before the official announcement was made.

PricePanda is already present in Mexico, which company CEO Christian Schiller admitted “isn’t our strongest market when it comes to m-commerce.” How will it do in Colombia and Argentina?

One Million Dollars in the Bank, iBillionaire Sets the Stage for ETF 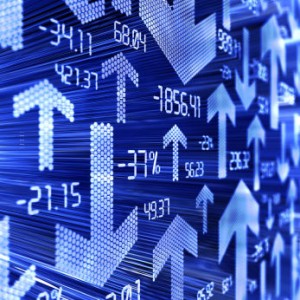 First comes mobile, then comes web, then comes a stock market index and ETF? Such is the case of iBillionaire. The startup that promises to help everyday investors play the market like a billionaire announced last week intentions to launch an exchange-traded fund (ETF) this spring.

iBillionaire has managed to raise over one million dollars to date to support its mission, backers including French fund Newfund Management and NXTP Labs. The iBillionaire ETF will follow the iBillionaire Index, which was launched in November of last year. From LatAm tech to Wall Street – an impressive leap.

“When you look at all of the content on the platform, there is a disproportionate amount of Spanish content, though there are a few cases of global success,” explained John Farrell, the head of YouTube’s operations in Latin America, in an interview with PulsoSocial. “Considering that nearly 70% of what we’re consuming is imported from the U.S., we realize that there exists a demand that is not being satisfied. It’s the glass half-full or the glass half-empty. I had hoped that, at this juncture, we would have more Spanish content. But at the same time, it’s an opportunities for Spanish-language creators to reach audiences.”

Farrell talked what the region’s producing and consuming on the platform as well as what sorts of opportunities are arising for advertisers.

Is Mango the Answer to Latin America’s E-Commerce Prayers? 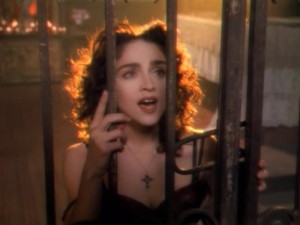 Its first solutions currently in development, Mango is poised to revolutionize e-commerce and m-commerce in Latin America. It has brought together a team of top-notch developers in LatAm tech as well as a list of impressive backers to bring the project to life.

Pablo Sánchez, CEO at Mango, reflected on the startup’s potential:

We truly believe that there are not as many “solutions” as one may think. Many of the alternatives out there were designed to support bigger platforms or projects, and their main focus was not to provide solutions for others. On top of that, we’re in an industry where technology is always evolving, and many of these alternatives seem to be stuck in the 90s. Innovation is key to provide a really helpful solution.