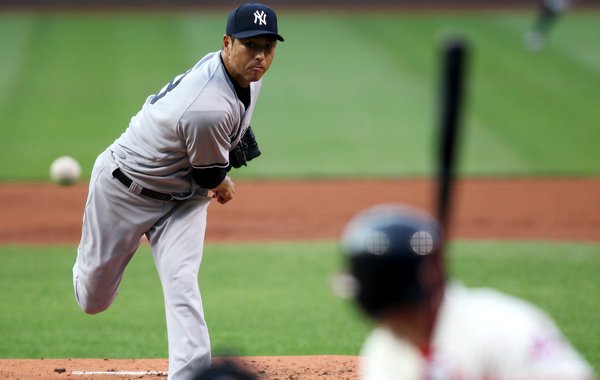 Isaul Gómez discusses his startup, Shopeando, Mexican e-commerce and the nuances of pitching to U.S. vs. Latin American audiences.

Know your audience is the golden rule of pitching – something Isaul Gómez, founder of Shopeando, understands all too well. When asked to explain his product in our interview, he had to ask, who were we writing for? The U.S. audience, or Latin America? Interesting.

Shopeando is an e-commerce platform that sells and markets OEM products in Mexico. It features unbranded electronics, clothing, appliances and other products, most of which is made in China and supported through international markets. There’s no piracy involved, nor are the items defective – they’re simply delivered without a brand name. “All of the products you find on Amazon, you can find on our platform but without brands,” Gómez affirmed. And because Shopeando buys straight from the manufacturer and often in bulk, they can keep prices relatively low. 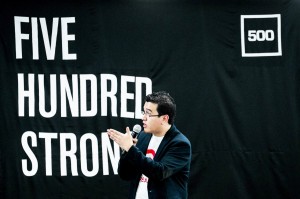 So what’s the pitching hitch? In Mexico, Shopeando is designed to appeal to the middle class, which generally doesn’t have access to name brand products like iPhones and iPads. In the States, such items are common across all social classes – something U.S. investors may not realize differs outside of the country.

Therefore, for the American audience, Gómez shifts his pitch a bit to focus on the increasingly international nature of the e-commerce market. Chinese online retailers are exploding, but ordering from them still incurs a bit of unease among consumers, the causes ranging from language barriers to long delivery times and unclear tax laws. Shopeando makes sure its content is linguistically flawless, guarantees delivery in three to five working days, and takes care of the importation process for buyers. This appeals to consumers across the board – including those in the U.S., where the startup plans to launch this year.

Pitches aside, Gómez’s business runs a tight logistical ship. Its suppliers – most of which are based in the U.S. and China, though there are a number of manufacturers in Mexico as well – may ship to customers directly or in bulk to Shopeando if the number of orders is high. Shipping prices are included in the product prices, meaning what consumers see is what they get. “It’s just like buying locally, but we don’t hold inventory,” Gómez said.

Shopeando’s business model is one of resale, like any other store. What makes the startup stand out is the team’s legal know-how in terms of customs and importations, ensuring it makes deliveries on time.

One issue, Gómez admitted, is the perception consumers have – especially Americans – that Chinese products are of lower quality. The problem is further exacerbated with products that are directly imported and unbranded. “It’s an American issue that we’re trying to solve,” he affirmed. How? First and foremost, by offering warranties for its products (generally lasting for a year) and allowing consumers to return and exchange their purchases:

Customers are also encouraged to post product reviews on the Shopeando platform for others to see. 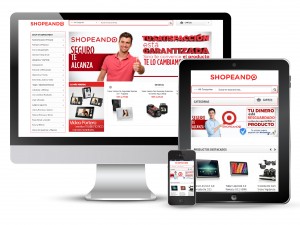 Beyond the caliber of the Shopeando platform itself, the team has a lot going for it in terms of backing. A 500 Mexico City alum, the startup is now completing its stint at 500 Startups in San Francisco. In fact, its Demo Day is today.

Gómez said that, structure-wise, the two programs have proven quite similar. The main difference? “Better access to high-quality mentors,” he affirmed. While 500 Mexico City’s mentors are the best of the best of what the country has to offer, in Silicon Valley, entrepreneurs are working with people from top companies like Google, Amazon and Facebook. The investment amounts also differ slightly – US$35,000 from 500 Mexico City vs. US$50,000 from 500 Startups – and equity, of course, is being taken as well. Gómez is overall pleased with the way things are going, telling us that “it’s working.”

The 500 teams from both sides of the border have likely been instrumental in getting Gómez’s pitch ready for today, which will entail getting U.S. investors to really understand the potential of the Mexican market. “They don’t understand the middle class, how much money there is to spend and what they buy in offline stores and on the street market,” he said.

Regardless, Mexico isn’t the only locale on the menu for Shopeando. Post-demo day, it is headed to the United States and is also looking at other Latin American options, Colombia and Chile being at the top of the list.