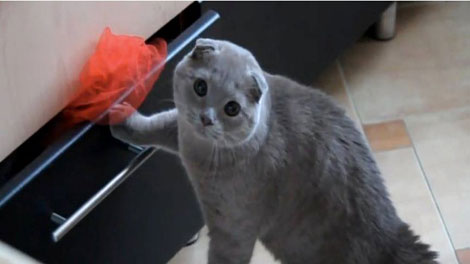 Having recently announced a new US$3 million investment round, PricePanda appears to be rolling out in Colombia and Argentina in Latin America.

Last week, Rocket Internet price comparison platform PricePanda made the announcement that it had secured US$3 million in funding from Tengelmann Group. The plan for the funds: to continue its expansion into new markets.

While most of PricePanda’s attention has been focused on Southeast Asia – specifically, Malaysia, Singapore, Indonesia and the Philippines – it has also tried its hand at Latin America.

It launched in Mexico late last year. According to PricePanda CEO Christian Schiller, things are going well. “We are very satisfied with the development so far, and the feedback we got from our customers has been great,” he told PulsoSocial. “We are currently expanding our coverage in different categories to offer an even a broader range of different products to our customers.”

Mexican consumers aren’t just enjoying PricePanda on the web. They’re using the mobile app as well, though not as much as the team would like. Schiller explained:

The app is doing pretty well in Mexico, though it is not our strongest markets when it comes to m-commerce. Indonesians shop the most on our PricePanda apps for iOS and Android.

While the Mexican market hasn’t taken to m-commerce just yet, there are areas where consumers demonstrate a marked level of interest. In the case of PricePanda, online shoppers in Mexico are predominantly interested in gaming – both consoles and video games. Schiller also highlighted mid-tier smartphones, specifically, Nexus devices and Nokia Ashas.

As mentioned, the funds received from Tengelmann will be used for further expansion into emerging markets. “With the new investment, we will be able to offer partners better support and easier integration as well as a better mobile experience for our users,” Schiller affirmed.

Latin American markets beyond Mexico are certainly on PricePanda’s radar. And while Schiller said the exact locales targeted and timelines planned were under wraps, there are versions of the platform up in running for both Colombia and Argentina. They’re both pretty barebones at the moment, with just a handful of categories available, but the startup’s operations aren’t exactly covert.