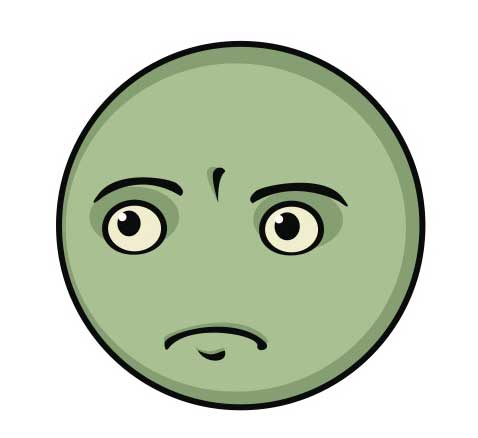 Startup rates are skyrocketing in Miami, but most are failing to scale. A new Endeavor report examines the landscape for Miami entrepreneurs today.

In 2013, Endeavor opened its first U.S. affiliate in Miami. With the backing of the John S. and James L. Knight Foundation, the organization identified South Florida as a prime locale for spurring entrepreneurship and providing much needed institutional support.

“There is great momentum in Miami’s startup community, but it is still harder than it should be for entrepreneurs to build their ideas here,” reflected Matt Haggman, Program Director at the Knight Foundation, at the time.

A year after its Miami debut, Endeavor has surveyed the landscape and come to a number of conclusions about the strengths, weaknesses, fortes and shortcomings of the local ecosystem. And this week, it released a 20-page study on its findings.

While there are a number of positive things going on in entrepreneurship in Miami, the landscape is far from perfect. The report reads:

Many Miami residents are now launching startups, but the number of large businesses in the Miami area has decreased significantly since 2000. This indicates that few local companies are achieving significant growth.

On a local level, this has translated into a tough job market. Miami-Dade County has 30,000 fewer jobs than it did six years ago, and the area’s unemployment rate is significantly higher than the national average. The silver lining: entrepreneurs have the potential to make an enormous impact.

Here is a look at some of the major findings:

Starting up isn’t the problem – it’s scaling. Annual startup activity more than doubled between 2000 and 2012. And in 2012, Miami had the highest rate of new business formation among the 15 largest metropolitan areas in the United States. The problem is that these businesses aren’t growing. While the number of companies employing more than 500 workers in Miami fell by over 20% from 2000 to 2012, the number of micro-businesses increased by over 200%.

Buenos Aires inspiration. While things aren’t exactly going well in Argentina right now in terms of economics, there’s a lot to be said for the country’s entrepreneurial ecosystem – specifically, that of Buenos Aires. Successful entrepreneurs like Wences Casares (Patagon), Ariel Arrieta (Digital Ventures) and Hernan Kazah (MercadoLibre) have proven major influencers in inspiring and supporting others. 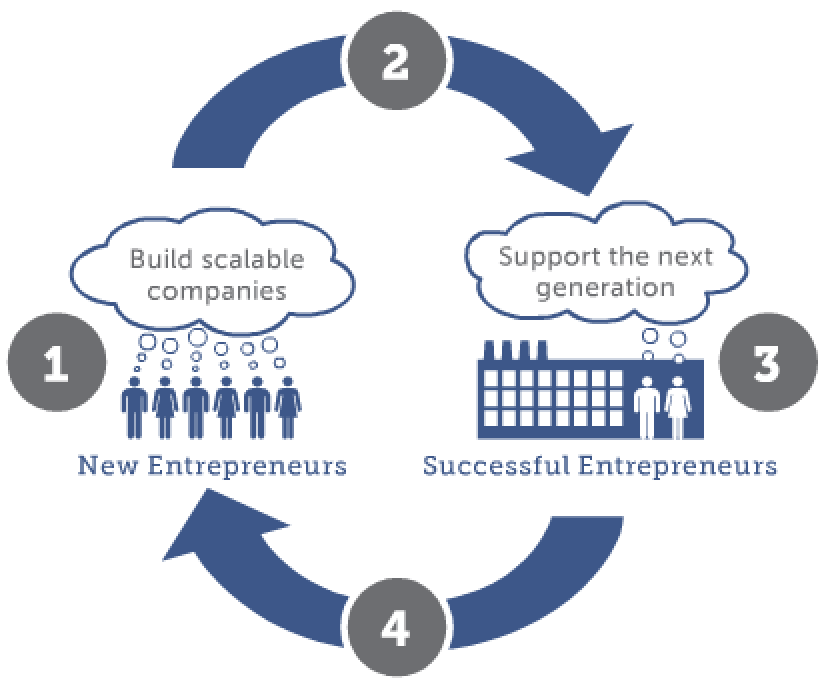 Miami lifestyle a major draw. Miami is a nice place to live, and entrepreneurs know it. One-third of Miami entrepreneurs never worked in or studied in Miami before founding or relocating their companies in the area. And many of them like the place so much that they choose to stay there when their businesses take off.

Financing and talent prove problematic. Entrepreneurs aren’t lacking, but talent is. The report points out that several of the entrepreneurs interviewed for the project relocated a significant portion of their workforce outside of Miami because they were unable to find local talent. The hardest to find were middle-management executives and software engineers. Also an issue: funding. Venture capital investment in Florida is only US$10 per resident, as opposed to the national average of US$71.

A couple of entrepreneurs have already made it. While the Miami entrepreneurial path isn’t an easy one, it’s not impossible to navigate. The report points to two businesses that have exploded out of Miami. Unified Payments, founded by Oleg Firer, was named the fastest-growing firm on the Inc. 500 list of rapidly growing companies in 2012. And Open English, created by Andres Moreno, is hugely successful, employing over 2,000 professionals and having raised US$110 million in financing to date.