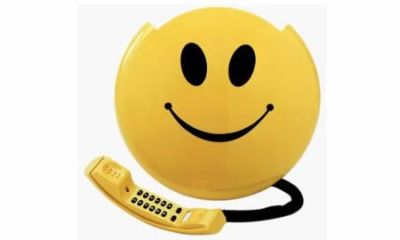 Online real estate platform Lamudi has released a new and improved version of its website for mobile to get the m-commerce ball rolling.

So far, we have launched Mexico, Colombia and, very recently, Peru. We are doing very well and are confident that we will become market leader this year. In only six months, we have over 40,000 high-quality listings online that are being constantly updated to reflect real-time availability. We are working with leading real estate agents, such as RE/MAX, Century 21 and Coldwell Banker. We have also reached the same levels of internet traffic that it took our competitor incumbents over 10 years to achieve.

And hopefully, things are about to get better for Lamudi. Though it has yet to launch a mobile app – Makarov said it’s “in the making”  – the company is now launching an enhanced website for mobile use via iOS and Android.

This is a play by the Lamudi team to jump on the m-commerce bandwagon as early as possible, hoping the mobile-adapted web page will suffice until it can get its applications up and running. “With our mobile optimized website we will fuel the rapid transition from more traditional offline markets to a thriving online community benefiting both buyers and sellers,” remarked Lamudi co-founder Kian Moini in an official release. 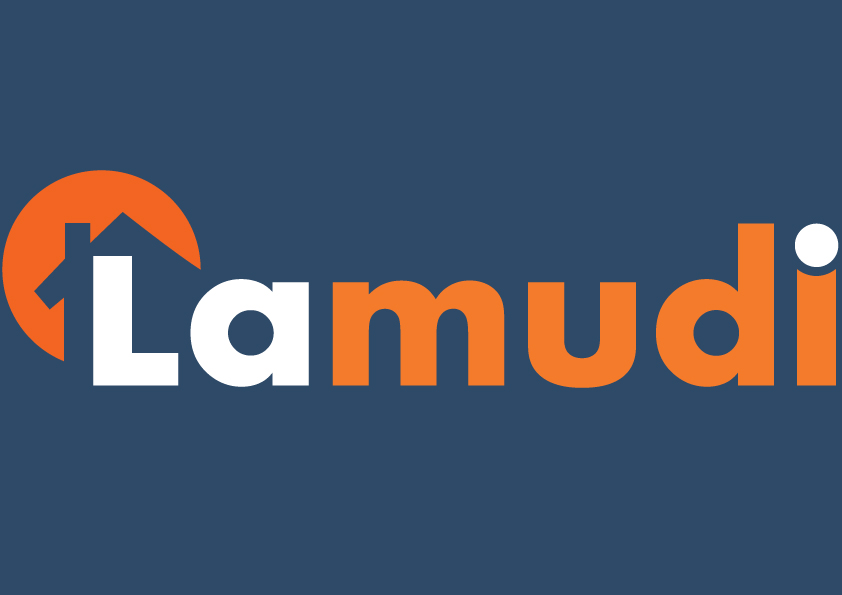 Lamudi is present in 16 countries and claims to receive one million visits per month. Its new and improved website is optimized for speed, content and images on mobile devices and provides what the company says is a richer mobile shopping experience.

With this mobile shift, Lamudi is set on appealing to Latin American consumers who are becoming more and more mobile-friendly and warming up to the m-commerce idea.

“Latin Americans are avid mobile users,” Makarov said. “Currently, around 25% of all people in Mexico own smartphones. Data-capable phones, especially Android smartphones, already represent over 50% of new sales. Most of the growth in internet usage in Latin America comes from people who just acquired their first smartphone. We think it´s fascinating that, for millions of Latin Americans, their first ever internet experience is on a mobile phone.”

Will Lamudi’s mobile move be the key for it to unlock the regional market?