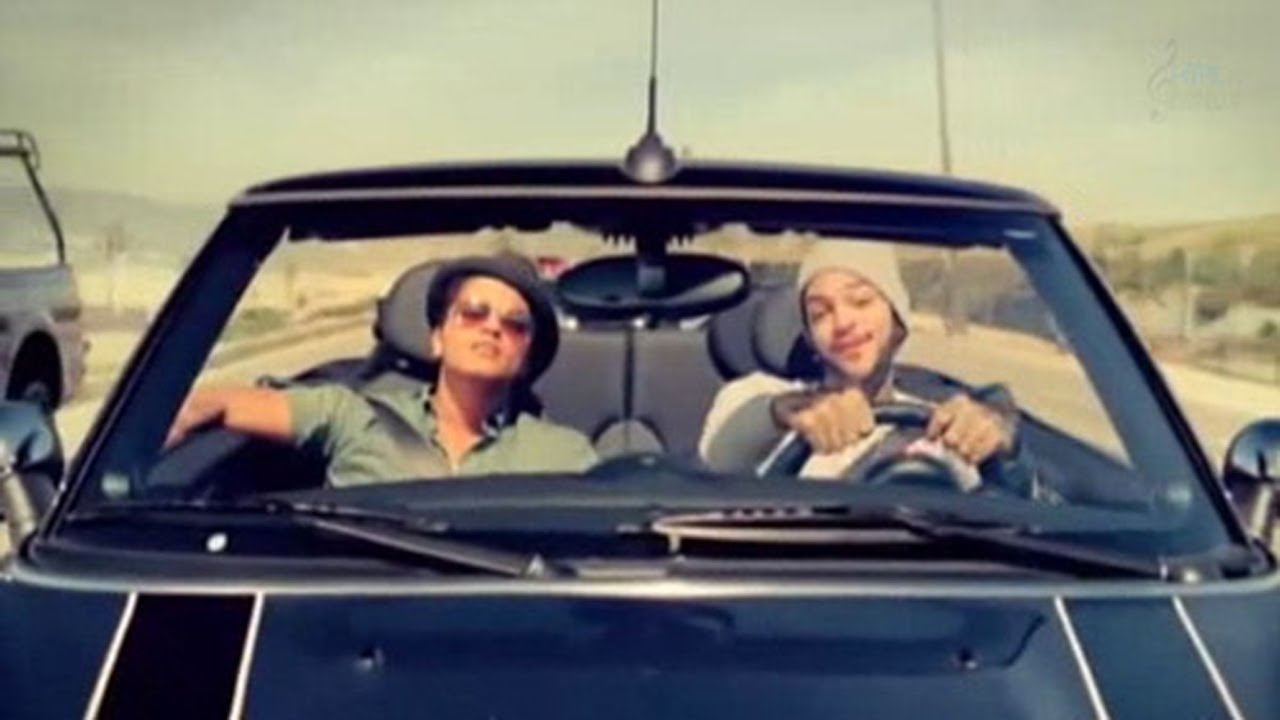 Chase Coleman is investing in Brazilian e-commerce, and Carlos Slim is going the way of online education. What these billionaire bets say about LatAm tech.

You know you’re doing something right when billionaires are trying to get into your game. And this week, a couple of key financial players have made big moves in Latin America, signaling some industries to watch … 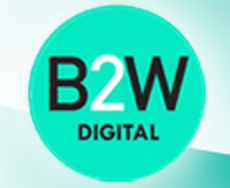 Lojas Americanas – B2W’s largest shareholder with 62% of the company – plans to purchase at least R$1.02 billion in shares, and Tiger Global will put in an additional amount of what could be up to R$1.2 billion. Bloomberg estimates that Tiger Global could end up with as much as a 19% stake in B2W.

As Reuters points out, this isn’t Tiger Global’s first time at the Brazilian e-commerce rodeo. It’s also invested in Netshoes and Peixe Urbano, and it has backed game developer Vostu as well.

With this investment, Tiger Global is betting on one of the most promising online retail markets in the world. E-commerce sales in Brazil surpassed US$5 billion in the first semester of 2013, and the market is expected to grow 18% annually by 2016. B2W hasn’t exactly been the strongest player in the sector, but this capital injection is expected to help it turn things around.

Another financial bigwig … among biggest of them all … also brought attention to Latin American tech sector to watch this week: online education. Carlos Slim, Mexico’s richest man (the world’s second), has partnered with Coursera to get the platform’s courses translated into Spanish.

Coursera announced the deal on its blog this week:

Today, we’re delighted to announce a partnership with the Carlos Slim Foundation, one of Mexico’s top philanthropic organizations, to improve access to education among Spanish speaking students around the world, as well as support opportunities for career development and employment throughout Latin America.

Not only will the Carlos Slim Foundation help Coursera translate content, but it will help the startup to create content as well. Moreover, Coursera will utilize the Slim Foundation’s Telmex network of education spaces, digital libraries and innovation hubs to create learning hubs for those with limited internet access.

Like Coleman, Slim has demonstrated interest in his chosen niche in the past. Late last year, his foundation partnered with Khan Academy to get its online courses into Spanish as well.