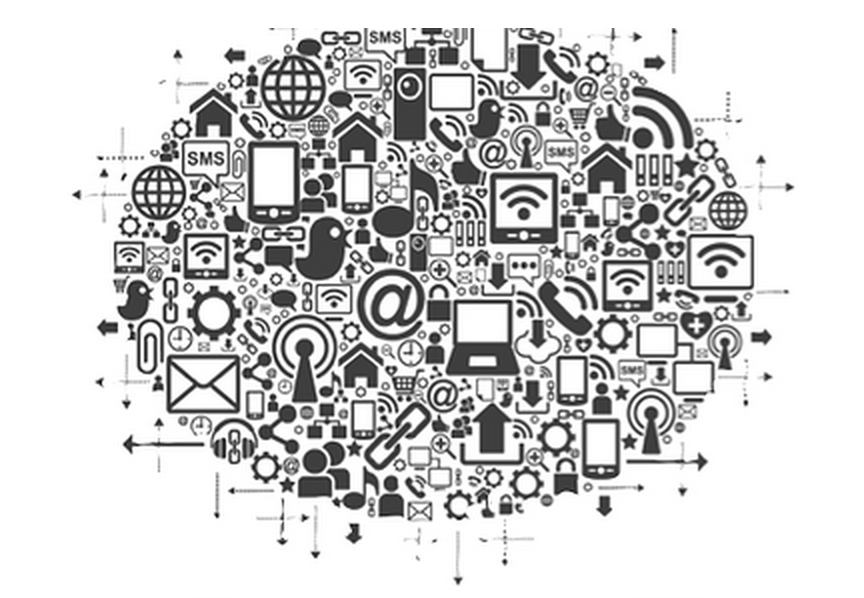 The SocialAd team discussed their acquisition by Harrenmedia and the digital and social media scene in Latin America.

Argentine social media monitoring and analytics company SocialAd has been acquired by Harrenmedia, a member of the Freemount Group and reference in the global digital market.

The acquisition of SocialAd, which was founded in 2010 by Horacio Cairoli, Sebastián Fumagalli and Eduardo Ferro, is part of the Freemount Group’s Latin American expansion plan. The entity already employs 90 professionals in its offices in Argentina, Brazil, Mexico and Uruguay and has representation in Colombia, Venezuela, Peru, Ecuador, Panama, Costa Rica and Chile.

Details of the deal have not been revealed. However, Cairoli and Fumagalli did speak with us about the alliance and how the two businesses complement one another. Their goal: to build a digital hub in Latin America.

Clarisa Herrera: Can you talk a bit about the path that brought you here?

Horacio Cairoli: We started four years ago and saw that there was an opportunity to listen to what people had to say about different brands, politicians and celebrities. We focused on designing tools to capture what people were saying and what clients would need with respect to information, products, crises, opportunities and the competition. We started operations in Argentina and quickly expanded to Mexico and then Brazil, regionalizing the service.

CH: Social media monitoring is closely tied to culture. How did you open up the path to markets like Brazil?

Sebastián Fumagalli: Much of the time, a 140-character Twitter message transmits a number of things – moods, ideas, jokes. In that sense, it’s been important for us to seek out regional support, resources that understand local idioms, which often time differ from province to province. If we hadn’t sought out local support, it would have been tough to extract the essence of what people were saying, the sentiment.

HC: There’s a mix between technology and human professional teams. Technology hasn’t been able to interpret humor, irony, or what local idioms mean.

CH: Have you received financing?

SF: It’s basically been organic growth. We’ve sustained this with our own growth.

HC: It’s a market that has grown a lot, and we all know one another. In 2005, I worked with Pablo Potente at Digital Ventures, and we were always in contact with the Harrenmedia partners. This company is part of an English holding of the Freemount Group, a company specialized in digital media. It is a regional leader and complements our offer of products and services. We saw a natural synergy and found ourselves among professionals we respected in the market.

CH: What does each part obtain through the operation?

HC: We understood that this was an opportunity for SocialAd to grow a much larger structure and to expand to countries we hadn’t yet reached. It was also a chance to complement our services with Harrenmedia’s digital offer – and it is a place to generate new projects.

SF: They have a much stronger presence than ours. They have their own offices and a few representations. We are growing their service offer and joining their staff of professionals. We’ve gained geographic coverage and joined a much larger team.

CH: What do you think caught Harrenmedia’s eye, especially given the high number of players in the niche?

HC: I think it’s tied to a garage business philosophy. We’re very proactive self-learners, and we have entrepreneurial strength. But above all, we’re focused on the client. For the rest of the world, Latin America is a world to be discovered, and they’re seeking support from local businesses that understand the region’s idiosyncrasies. However, the difference really was our customer focus. On social media, there is so much qualitative information that demands time and understanding.

SF: Harrenmedia is growing in the region with other acquisitions. They want to build a digital leader, and it’s great for us to be the first step in the process.