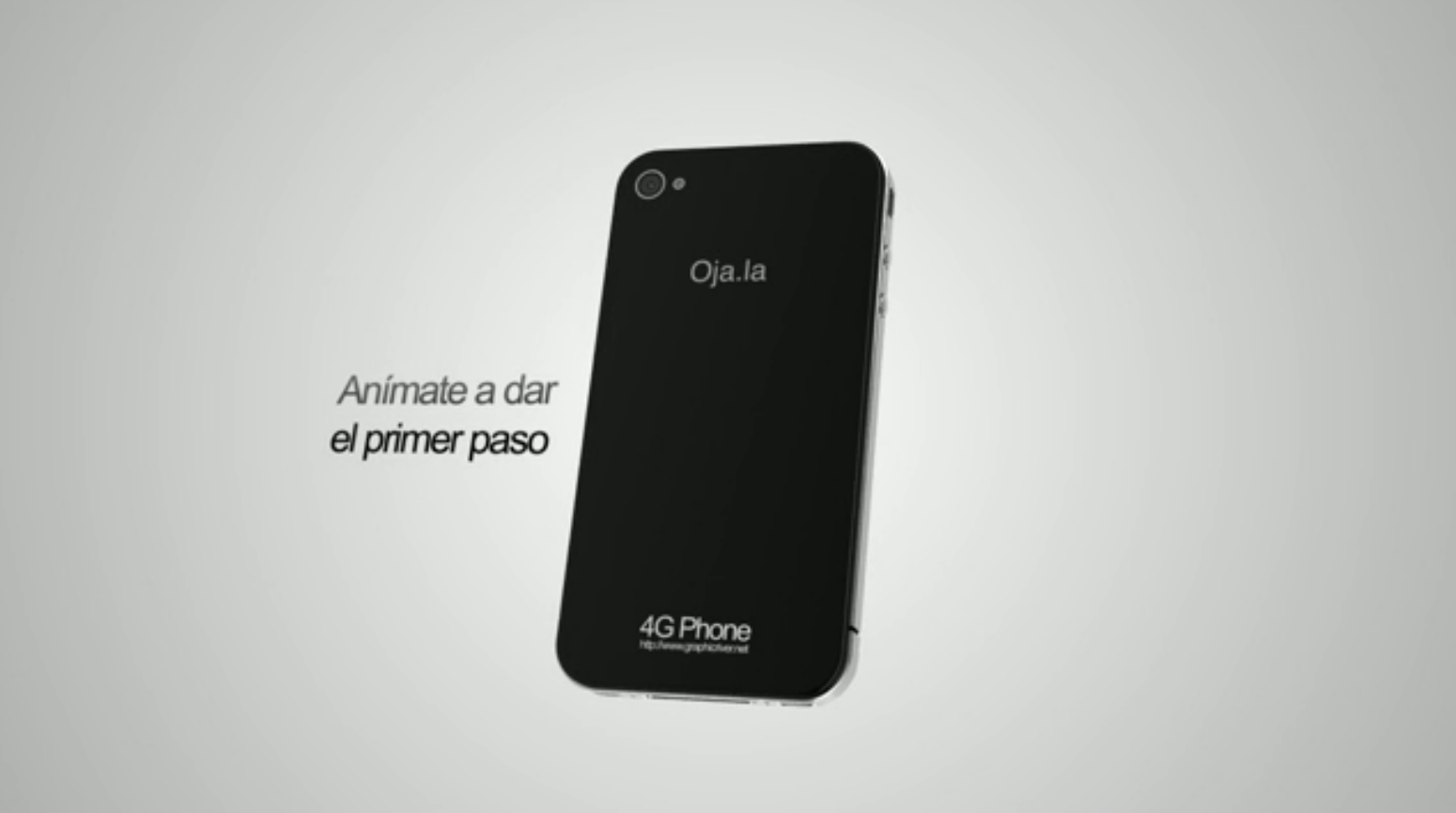 On the heels of a US$500,000 investment round led by Alta Ventures, Hernán Aracena discusses why technology education is pertinent in LatAm today.

Oja.la has just put another US$500,000 in the bank. The startup has announced a new investment round led by Alta Ventures. Also participating are Angel Ventures Mexico, Naranya Labs, NXTP Labs (with which the startup accelerated) and angel investors Ian Noel, Patrick Wakeham and Ariel Poler.

Founded and headed by Hernán Aracena, Oja.la is an online platform dedicated to technology education in Latin America. It has launched 70 educational programs and 1,500 video classes to date, rolling out 16 new programs each month. It boasts a community of over 120,000 registered students – the majority of which, notably, are based in Mexico.

With this latest round, Alta Ventures and new investors join previous Oja.la backers Socialatom Ventures, Wenceslao Casares and Meyer Malka. In other words, Oja.la’s list of funders reads a bit like a who’s who in entrepreneurship and tech in Latin America.

“By including Latin America’s leading VCs and angels, we were able to secure ourselves great partners to help us continue our growth,” Aracena remarked in the official investment announcement.

At Alta Ventures, we are very excited with our investment in Oja.la, a company that is revolutionizing online education for technical skills in Latin America. Efficient access to education is one of the transformative changes that Latin America requires.

We think the sign you give to the market as investor when you, after a seed investment, accompany the growth of a high-impact company like Oja.la with a follow-up, is important. 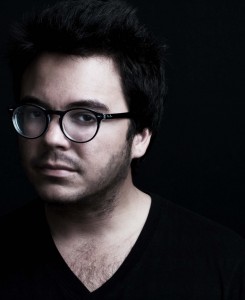 Aracena is, without a doubt, a rising star in Latin America’s startup scene and is perhaps one of the entrepreneurs that is best poised to make a marked impact on the region. A speaker at last year’s PulsoConf in Guadalajara, Aracena spoke with PulsoSocial’s Camila Carreño about his transformative mission:

We’re face-to-face with this historic commitment, where we challenge the status of the tradition that began in 1532 of being the last to adapt to technology. At Oja.la, our mission is to change an entire continent. Teaching technology is necessary for the new world, and it’s a commitment with all of Latin America – from how to use Excel, to how to create programs for phones. Those are our swords and gunpowder. We are achieving a Latin American society that is competitive. We have to comprehend that technology is necessary to confront these new times of change.

Most recently, Aracena and the Oja.la team joined forces with PulsoSocial to launch PulsoInstitute. In fact, we’re currently defining the 10 entrepreneurs selected to take part in the first course (stay tuned).

This afternoon, we got a chance to talk to Aracena about this latest piece of investment news. First on the agenda – why so many of Latin America’s venture capital players have taken such an interest in his startup. His take:

I think there is an amazing opportunity to teach computer skills in Latin America. In the past, it was a vitamin, but right now, it’s a painkiller. People need more people with computer skills, and companies know that they have to hire people who can be exponentially more productive in the workforce, and they know that computer skills are fundamental for that.

Of course, the number of entities and individuals backing Oja.la is also an indicator that the startup has been able to pick and choose its partners. In this round, Aracena said he has sought out investors with experience in scaling – a prime example being Alta Ventures, which has helped Clip, Mural.ly, Ondore and Wanderu grow. “For us, it’s really important to focus on building something that is much greater and bigger. We want people who already have the experience so that we can leverage that experience,” he remarked.

As regional scaling begins, Oja.la will focus its efforts on Colombia, Chile and Mexico. As mentioned, it has taken off especially strong in Mexico, where 57% of its student community is based – something Aracena attributes to the population size and the growth of the market. In its target locales, Oja.la plans to intensify localization efforts as well, namely in terms of payments and content.

The range of the influence Oja.la is experiencing reaches far and wide, with high amounts of engagement not only in its more basic courses (on Excel, for example) but also on more advanced topics like mobile and online markets. Aracena reflected on the scenario:

People want to get to know how technology works and how it can work for them. They want to understand this world and see how they can access it and benefit.

Oja.la certainly has the momentum behind it to accommodate.