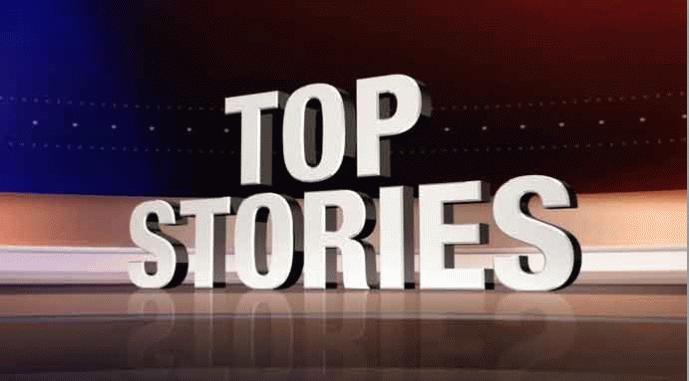 From an interview with Joe Green on FWD.us on immigration reform to AlmaShopping's latest acquisition, these are the top stories of the past week.

Immigration reform in the United States has become an issue to watch for entrepreneurs from all over the globe. Last week, we had the opportunity to talk to Joe Green, the man who’s spearheading Silicon Valley organization FWD.us, which has put fixing the U.S.’s broken immigration system on the top of its agenda.

Here are the highlights of our interview with Green as well as a look at some of the other most impactful stories of the past week.

Joe Green on FWD.us and Why Immigration Reform Matters in Tech

Immigration reform is one of the most pressing issues on the political agenda this year, and it has hit a big nerve in Silicon Valley as well. Backed by big names like Mark Zuckerberg, Drew Houston, Sean Parker and Bill Gates, lobby organization FWD.us has put the subject at the top of its to-do list from the start.

We reached out to Joe Green, the man at the helm of FWD.us, to discuss the initiative and his take on why immigration has become the group’s primary focus. “We saw this as an opportunity to make an impact,” he explained. “We’re a group that really is about passing legislation and saw not that immigration is more important than education but that it’s the thing that’s possible to do right now because of what’s on Congress’ plate.”

Green also outlined his perspective of what ties entrepreneurship and immigration together:

One of the things that’s pretty unique about the startup culture in America is that we have this acceptance of failure, that it’s OK to fail, and that’s really important if you’re going to encourage people to try brave, new ideas. And I think that comes from being a nation of immigrants. We believe that we’re an entrepreneurial nation because we’re a nation of immigrants. We are the descendants of people who said, ‘I want better. I am not willing to accept the world as it is, and I am willing to make a better life for my family.’ We have an immense amount of recognition and respect that this is what makes us an entrepreneurial nation, and that’s why such a high percentage of Silicon Valley companies were started by immigrants.

Rockstart Accelerator Looks to LatAm to Accelerate and Invest

Amsterdam-based Rockstart Accelerator has a penchant for Latin American startups. It’s already worked with Argentina’s Postcron and Brazilian iClinic, and for its third class, it is sourcing the region for opportunities once again.

Why Latin America? In an interview last week, Rockstart CEO Don Ritzen told us what he thinks makes the region’s entrepreneurs special:

AlmaShopping has acquired Glimbox, one of its biggest competitors in Argentina, in a move to consolidate its position in what is currently its main market. “For us, Argentina is the country that is doing the best. Consuming habits online are more developed than in other countries, so the market is growing at a faster pace than the rest of Latin America,” explained Ignacio Molins, Founding Partner at AlmaShopping, on the heels of the deal announcement last week.

With a presence in Argentina, Colombia and Mexico, AlmaShopping is still working to define its model, now endeavoring to go beyond traditional e-commerce to include content and social elements as well. “The idea is more that women come because we have interesting things to tell them,” Molins emphasized.

The Movile team curates apps to ensure they’re of high quality and attractive to potential buyers. Eduardo Henrique, who heads the company’s U.S. operations, told us what sorts of products he expects to be most attractive:

Brazilians love their social media, so apps that do well in that space will have a good chance of taking off. For the OEMs, it depends on each market, but in general they are open to all sorts of apps: Games, Video, Dating, Social Network, and Connectivity.

Seed Capital in 2013: The Most Active Investors and the Landscape in LatAm 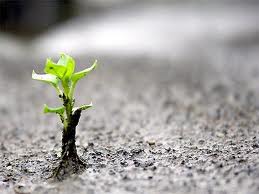 Seed capital is a fundamental piece of the investment puzzle and essential in allowing a startup ecosystem to thrive. Last year was a good one in terms of seed investments, with 112 businesses investing seed capital in startups in the United States.

In Latin America, the sector is still developing and is in different stages in distinct markets. Chile and Brazil boast quite complete ecosystems, and Peru is poised as a potential breakout star in the months and years ahead. Mexico and Argentina are still dogged by regulatory roadblocks.