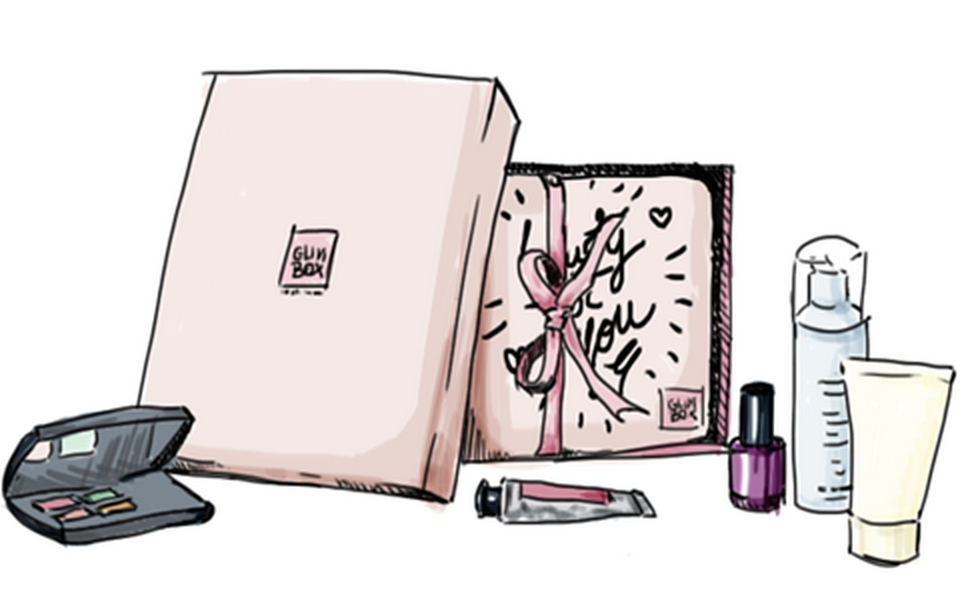 Ignacio Molins, Founding Partner at AlmaShopping, discusses the company's Glimbox acquisition and its strategy in Argentina and Latin America.

AlmaShopping has acquired Glimbox, one of its major competitors in Argentina. Through the deal, it is onboarding entrepreneurs Josefina Estivariz and Miriam Schottlaender and further consolidating its position in the local market.

“For us, Argentina is the country that is doing the best. Consuming habits online are more developed than in other countries, so the market is growing at a faster pace than the rest of Latin America,” explained Ignacio Molins, Founding Partner at AlmaShopping, in a phone interview this morning with PulsoSocial. “We’re using Argentina as our test country to do all the new things we want to do.”

What exactly are those new things? Essentially, the AlmaShopping team is looking to put a new twist on the traditional e-commerce model, which they don’t see functioning in Latin America as it has in more developed markets – at least in the short term. “When it comes to more developing markets like Latin America, where consumption habits are starting to come, you need a lot of cash, or you’re not going to make it, because it’s going to take you too long to develop that consumption pattern. So, we need to grow the market in a more organic way,” Molins noted.

Thus, AlmaShopping is planning to include content and social elements into the mix. They’re working on a platform for women to discover content on beauty and cosmetics, where they can purchase the products featured as well as interact with content and other users. “The idea is more that women come because we have interesting things to tell them,” he explained.

AlmaBox, another facet of the AlmaShopping model, will also remain an important piece of the puzzle. A sort of product discovery service, the company ships samples to consumers for a low monthly price – samples that they hope will later inspire them to buy.

Looking ahead, acquisition will likely be a major factor within AlmaShopping’s strategy for growth. It picked up Mexico’s Ploombox in early 2013, and according to Molins, more deals may be on the horizon:

When it comes to our growth strategy, what we want to do is start a strategy where we acquire companies that are doing really well, and where we can integrate the entrepreneurs. We’re in a position where we need the best talent possible.

As mentioned, Glimbox’s Josefina Estivariz and Miriam Schottlaender will join the AlmaShopping team, Estivariz taking the lead in the e-commerce portion of the business and Schottlaender handling content. “They really know the market, and they’re really smart in the way they work. They created a great company, and in that sense, it was clear that they had lots of talent,” he said. “We need more muscle and more brain at the end of the day.”

With the Glimbox team incorporated, AlmaShopping is looking to solidify its place in Argentina. It is present in Colombia and Mexico as well but is still working to position itself in both markets, where the beauty niche is a bit more competitive as products are more widely available. “We’re working on our assortments in Colombia and Mexico to have a more valuable proposition for consumers,” Molins affirmed.

AlmaShopping is also looking to new markets – specifically, Chile, which it hopes to open in April. Eventually, the company hopes to expand throughout all of Latin America.

And a Series B investment round is on the horizon as well. With about 20% of it closed already, Molins and the rest of the AlmaShopping team expect to complete it by July.