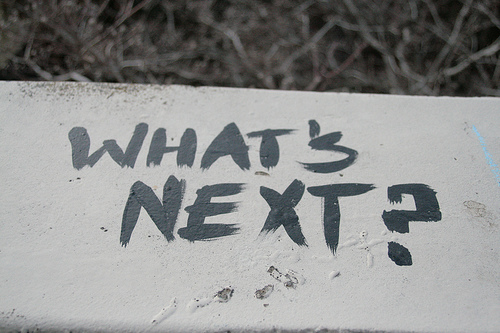 Between 2007 and 2013, at least 350 Brazilian companies announced total or partial acquisitions. What does that mean for what will happen next?

Between 2007 and 2013, at least 350 Brazilian companies were totally or partially sold. Combined, the transactions total a record US$390 billion.

An EY study reveals that of the acquisitions made during the 2007-2013 period, 77% involved Latin American buyers. Europe represented 11%, Asia 7%, Africa and the Middle East 3%, and North America just 2%. And of the 350 companies acquired, 10% belong to the energy sector, 9% food and beverage, 7% mining, 7% transport and infrastructure, 6% telecommunications, and 4% chemical.

Why this surge in deals? According to EY, it is largely the result of the increased presence of private equity funds in Brazil. From 2000 to 2012, the number of funds operating in the country quadrupled from 45 to 185. During that same period, the amount of capital raised by those funds for possible allocation in Brazil shot up from US$1 billion to US$80 billion.

With recent data pointing at positive signs for deal flow and capital in Brazil, what’s the most likely scenario in the months and years to come? In a separate study, EY surveyed Brazilian executives to gauge their expectations for what’s on the horizon in the Brazil Capital Confidence Barometer.

Of the executives surveyed, 47% expect local deal volumes to improve, and 31% plan to pursue acquisitions themselves.

While many expect improvement in the global economy, confidence in Brazil’s local economy is falling. Only 42% reported expectations of the local economy improving, compared to 67% in the previous barometer survey. Fabio Guerra Pires, Partner, Transaction Advisory Services at EY, reflected on the shift:

Our latest Capital Confidence Barometer how Brazil remains one of the top five global investment destinations, as increasing global confidence and deal fundamentals may signal a return of global deal activity.  But Brazilian executives show a fundamental shift in how they view the global economy versus their own.

Here are some of the barometer’s major findings:

– 81% of executives expect the Brazilian economy to grow over the next 12 months.

– 45% of executives perceive global political instability to be the greatest economic risk to their business.

– 36% of executives say they will use more debt and equity to finance deals.

– 15% of companies expect to raise capital. 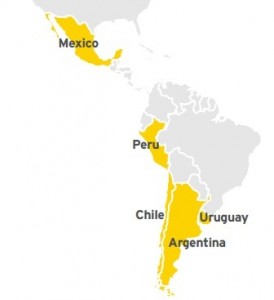 Despite the rise in acquisition deals over the past several years, Brazilian executives are somewhat pessimistic regarding merger and acquisitions prospects. Just 35% are confident in the likelihood of closing an acquisition, compared to 48% a year ago.

With confidence in the local market low, organizations may start looking for other destinations for their investment. And according to the EY barometer, their focus is on Latin America. When asked where outside of Brazil they were most likely to invest, executives named Mexico, Argentina, Uruguay, Chile and Peru.