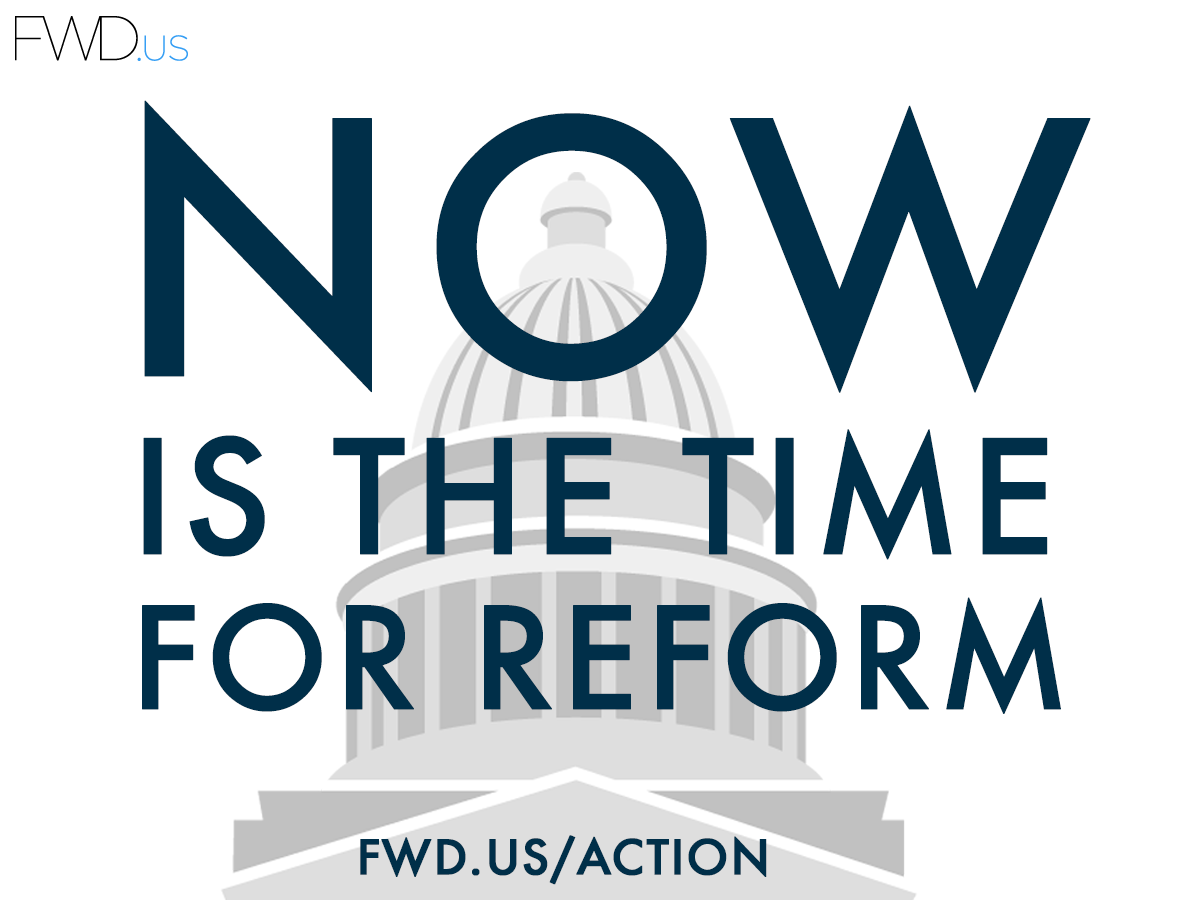 An interview with Joe Green, Founder and President of FWD.us, on immigration reform in the U.S. and why the issue has hit a nerve in the tech community.

Immigration reform has hit a nerve the U.S. tech community and especially in Silicon Valley, where the willingness to think outside of the box and take on enormous projects is abundant. “We’re a community of entrepreneurs, and what it means, at the core, to be an entrepreneur is that you are willing to take risks to achieve something great,” reflected Joe Green, Founder and President of FWD.us, in a phone interview last week with PulsoSocial.

Launched in April 2013, FWD.us is an organization created and backed by la crème de la crème of the U.S. tech community, its list of founders including Mark Zuckerberg, Drew Houston, Sean Parker and Bill Gates. It lobbies for and promotes policies “to keep the United States and its citizens competitive in a global economy” – a mantra that, thus far, has largely translated into one primary focus: immigration reform. 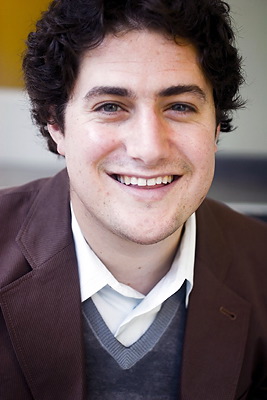 Though education and scientific research are also part of the FWD.us agenda, immigration shot to the top of its to-do list early on when the U.S. Senate passed a comprehensive bill to overhaul the American immigration system last June after decades of inaction.

We didn’t put it on the agenda, but we saw an opportunity and a need where this is something they’ve been trying to deal with for 30 years, and there was a real need for a bipartisan group that could create the political support and the get this done. We saw this as an opportunity to make an impact. We’re a group that really is about passing legislation and saw not that immigration is more important than education but that it’s the thing that’s possible to do right now because of what’s on Congress’ plate.

FWD.us has laid out a number of guiding principles within its immigration stance, many of which are largely in line with what legislators are weighing right now: border security, legal system reform, work visa processes and the pathway to citizenship. Not only is it addressing the issue of bringing in more talent from around the globe, but it is also tackling how to deal with the 11 million undocumented immigrants living in the United States today.

“This is an issue that touches people personally. They have a friend, they have a neighbor, parent, relative who’s an immigrant,” Green said. “Even if you came here legally, the immigration system is so broken in so many ways. You have people who are languishing in green card lines, people with an H-1B visa who, if they lose their jobs, are going to be sent out of the country, or people with a spouse who can’t work.”

Throughout the immigration spectrum, Green perceives one common thread:

The theme that really permeates is one of uncertainty. There are so many people here, whether they’re undocumented or came legally, who feel this level of uncertainty, and I don’t think that’s the kind of country we want to be. What I think is heartening is that, overwhelmingly, Americans recognize that we’re a nation of immigrants and that immigration is one of our great strengths as a country to draw in not just the most educated but the hardest working.

Of course, identifying a need for change and driving concrete action are two very different beasts, especially when it comes to Washington politics. Immigration reform backers are facing what will likely be an uphill battle in getting the legislation through the House of Representatives – a body that in 2013 proved ineffective, petty and incompetent.

But there are signs of hope. President Obama has renewed his commitment to reforming immigration laws in 2014, and a number of legislators from both signs of the aisle seem to be on board (not everyone). “It is very difficult to get anything through Congress,” Green acknowledged. “But we didn’t take this on because it was easy, we did it because this is important.”

The nature of the leaders and backers of FWD.us render the group especially apt in taking on big challenges and going against tough odds. “Who would have guessed Facebook would have gone from a college project to a 100-billion-dollar company?” he asked, making the point clear. “We think we need to see a complete solution, and whether that comes from Congress in a piecemeal series of bills or one bill, we don’t really care. Our goal is what the end outcome looks like.”

Another major question on Capitol Hill is to exactly what extent legislators are actually concerned about improving the landscape for immigrants themselves. Given the growing weight of the Hispanic vote in the U.S., are politicians just out to appease a major demographic? “Most members are there on the policy, but they do believe it’s the right thing to do,” Green acknowledged, drawing from private conversations as well as public. “People are passionate on an economic and moral level. The challenge is mostly political – politicians and Americans agree, but politics are challenging.” His conclusion:

We’re pragmatically focused on how to create that political stage and political ability for Congress to do what we believe they already want to do.

Of course, Silicon Valley culture and Washington politics don’t necessarily mesh, nor do the way things work within their respective ecosystems. “One of the premises of Silicon Valley is that if you don’t like how something works, you can go around the existing system. Uber just goes around the existing taxi system, but you can’t just go around Congress. You have to go through Congress. By definition, there is a system you have to deal with, whereas in Silicon Valley, if you don’t like the system, you just create a new system,” Green remarked. “We’re pragmatic in our assessment, but we’re innovative in our strategy.”

FWD.us is also drawing on the natural connections between the entrepreneurial spirit and immigrant roots:

One of the things that’s pretty unique about the startup culture in America is that we have this acceptance of failure, that it’s OK to fail, and that’s really important if you’re going to encourage people to try brave, new ideas. And I think that comes from being a nation of immigrants. We believe that we’re an entrepreneurial nation because we’re a nation of immigrants. We are the descendants of people who said, ‘I want better. I am not willing to accept the world as it is, and I am willing to make a better life for my family.’ We have an immense amount of recognition and respect that this is what makes us an entrepreneurial nation, and that’s why such a high percentage of Silicon Valley companies were started by immigrants.

And in true Silicon Valley fashion, FWD.us has caused quite a stir since its launch, garnering criticism on a number of fronts, from some questionable advertising tactics to a major backer who just can’t seem to stop talking about why he’s not a fan of foreign accents from CEOs. Green and the rest of the organization have been largely unfazed by the backlash and are instead looking ahead, focusing on expanding capacity and making organizing efforts in the tech community more robust while at the same time maintaining the creative flexibility necessary to be successful in Washington.

Since launch, FWD.us has doubled the number of major contributors and increased grassroots support significantly. “We came out of the gate very quickly, and I wish we’d had more time to explain how we were moving, but I think the pursuit has been very effective,” Green remarked.

“At the end of the day, our goal is to pass legislation that makes the lives of current and future immigrants better and by doing so improves the lives of everyone in America,” he concluded.