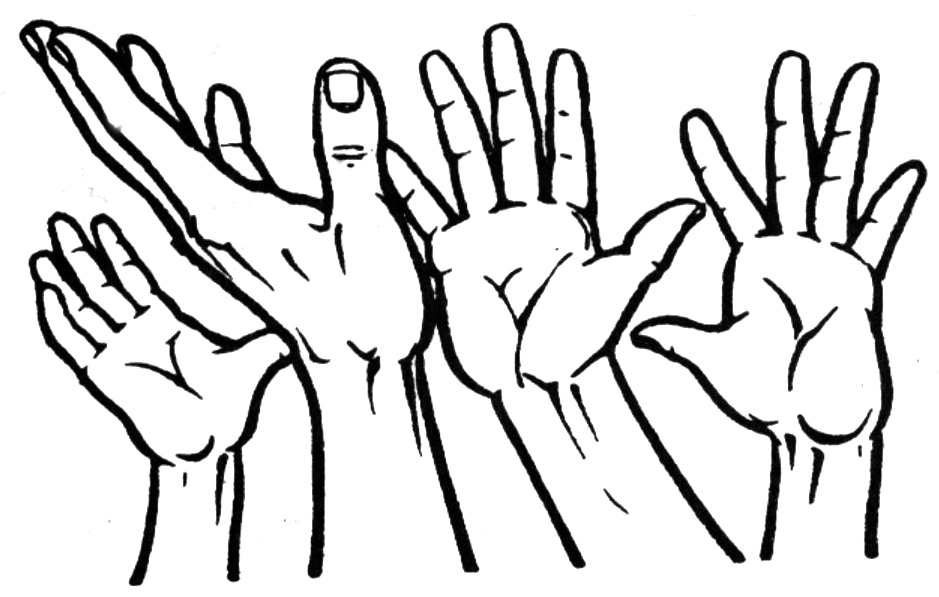 Eduardo Henrique talks the recently-launched Movile Marketplace and the opportunity it represents for developers, OEMs and carriers alike.

When it comes to getting mobile apps into the hands of users, developers and device manufacturers face different but related dilemmas. For the former, the issue is standing out from the sea of applications available. And for the latter, it’s sifting through that sea to identify options that truly add value for consumers.

This in mind, Latin American mobile leader Movile has developed a new marketplace that brings together original equipment manufacturers (OEMs), carriers and developers. Created in partnership with appAttach, the Movile Marketplace allows OEMs and carriers to choose and preload quality apps from a single platform. 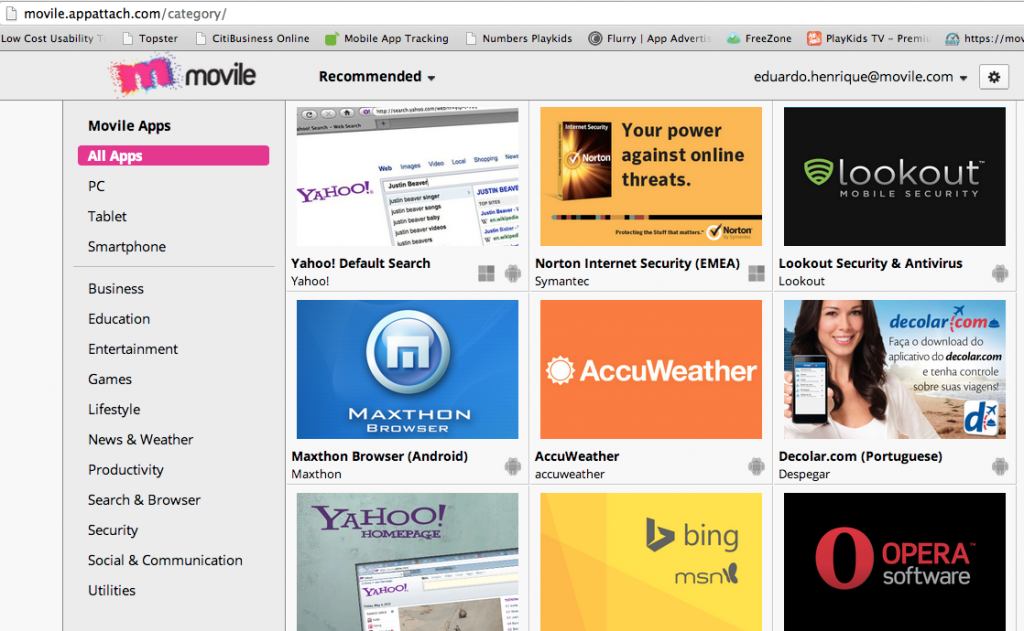 The opportunity is an especially important for developers trying to expand their products into Latin America and Brazil. It helps them to build relationships with carriers and distribution networks and gets them in contact with OEMs that rule local markets.

That being said, just not any app can be listed on the platform. The Movile team curates submissions to ensure products are relevant and ready for distribution.

“We make sure they have an acceptable quality to join the marketplace,” explained Eduardo Henrique, who heads Movile’s U.S. operations, when we asked him what criteria were being used. “Things that get rejected are bugs, bad layouts and sub-par design. Movile has a lot of know-how from more than 15 years of working with carriers, so we know what they want to see. The apps are as much a reflection of Movile as they are the app developers, so for us it’s better to present apps that we see potential in.”

As to the kinds of apps that are likely to find the most success on the Movile Marketplace, Henrique said the door remains pretty open for a number of categories:

Brazilians love their social media, so apps that do well in that space will have a good chance of taking off. For the OEMs, it depends on each market, but in general they are open to all sorts of apps: Games, Video, Dating, Social Network, and Connectivity.

One issue the marketplace won’t address is that of monetization. However, Movile supports developers with a complementary SDK and web platform to use carriers’ billing to make strides on the profitability front.

The Movile Marketplace is an opportunity for developers and carriers from all over the globe, but Latin America will, of course, be its forte. “Movile is stronger in LatAm, where we believe the opportunities for the platform will be bigger, and local developers are more than welcome to join,” Henrique concluded.

You can sign up to join the marketplace here.