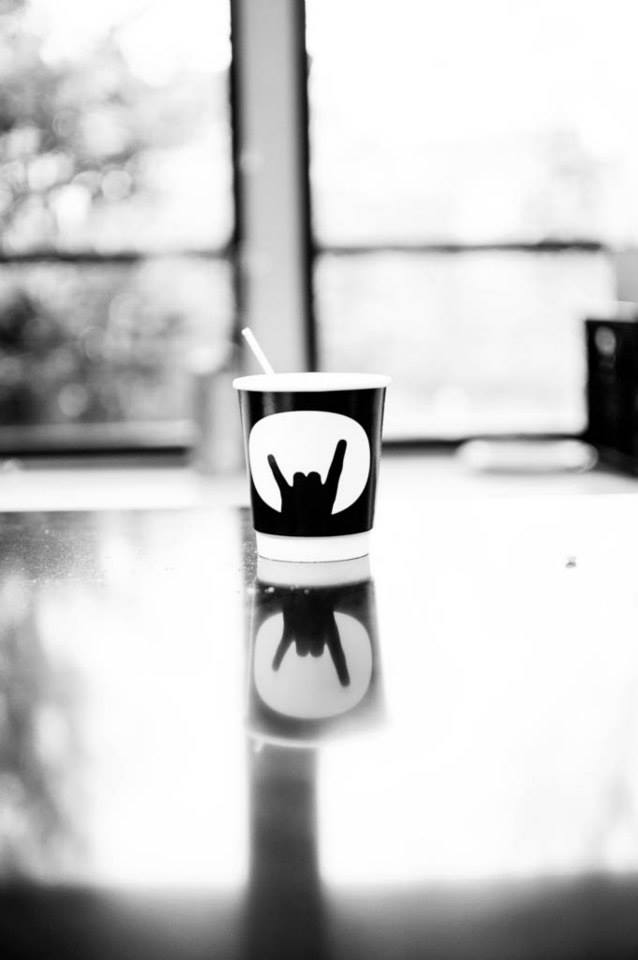 Out of Amsterdam, Rockstart Accelerator is looking for startups to join its next class, and it's got its eye on Latin America for projects.

Rockstart Aceelerator is on the hunt for its next class of startups, and Latin America is one of the major regions from which it’s sourcing. The Amsterdam-based organization has launched a specific appeal to the region’s entrepreneurs, encouraging them to apply for its 2014 program as its January 17th deadline approaches.

Why look to LatAm? Its entrepreneurs. Rockstart CEO Don Ritzen gave us his take on what makes them stand out:

The Rockstart team has honed in on some other key factors that make Latin America stand out, such as its 21% internet population growth rate. It is looking to tap into the region’s 159 million online consumers and leverage its social media affinity as well.

Latin America isn’t exactly unknown territory for Rockstart Accelerator. In fact, it has worked with two of the region’s companies before.

Argentina’s Postcron made its first batch of projects in 2012. Founded by Alejandro Rigatuso, Postcron is one of Rockstart’s most successful startups to date. Rockstart helped the team launch their product, achieve 300,000 users (30% residing in the U.S.) and raise US$150,000 in funding. And today, Postcron is plugging along well. The startup is moving to Palo Alto this month and received an acquisition offer at the end of last year, “which they politely declined, as Alejandro believes he can take Postcron even further,” explained Ritzen.

In 2013, Rockstart went to Brazil, picking iClinic to join its second class. During the program, iClinic launched its product and got 2,500 health clinics connected to its platform. Currently, it is growing at an 80% monthly rate. Ritzen noted that iClinic was a unique case for the accelerator:

Only one of the founders from iClinic, Felipe, came to Amsterdam, the other ones stayed in Brazil and continued to work on the product from a distance. This is quite unusual for us, as we normally require all founders to come to Amsterdam. But we made an exception and it worked very well. They went from 50 clinics signed up to 2,500 and have several hundreds of paying customers.

Following lean startup fundamentals, Rockstart Accelerator supports 10 startups each cycle. It makes a US$20,000 investment in each project in exchange for 8% equity and takes entrepreneurs through a two-part process. 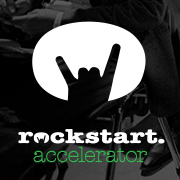 Initially, entrepreneurs complete a 100-day spring program focused on professional guidance from experts and mentors like Next Web founder Boris Veldhuijzen van Zanten and Amazon.com CTO Werner Vogels. They work on pitching to investors and honing their startup-building skills.

The second part of the program, also 100 days, is centered on fundraising, customer acquisition and PR. It culminates with a month-long trip to Silicon Valley, company CEOs working out of a co-working space in the heart of San Francisco and meeting with high profile mentors, VCs and potential partners. And according to Rockstart, this is a strategy that works, as 70% of its startups have received VC funding.

Rockstart Accelerator is a valuable and uniquely global opportunity for any entrepreneur and perhaps especially pertinent for those from Latin America.

“Amsterdam is a very international environment where a lot of people speak English, but also different languages such as Portuguese and Spanish,” Ritzen noted. “Our accelerator is hosted at our 1600-square-meter co-working space with 30+ startups and entrepreneurs from over 20 nationalities, this brings a great vibe to our office, and we’ve heard that our alumni liked this a lot.”

He also highlighted his personal experience in the region and what it helps him bring to the program:

By living and travelling to Latin America frequently, I know the culture, the language and the challenges in Latin American much better than other founders of European or American accelerators. The guys from Postcron and iClinic told me that they appreciated this a lot. Obviously, their English was much better at the end of the program than at the beginning, so it was handy that I speak both Spanish and Portuguese.

The 2014 edition of the Rockstart Accelerator program commences in March. Submissions are now being accepted, but there’s not much time left. Applications end January 17th.

Learn more about the program and applying at www.rockstart.com.