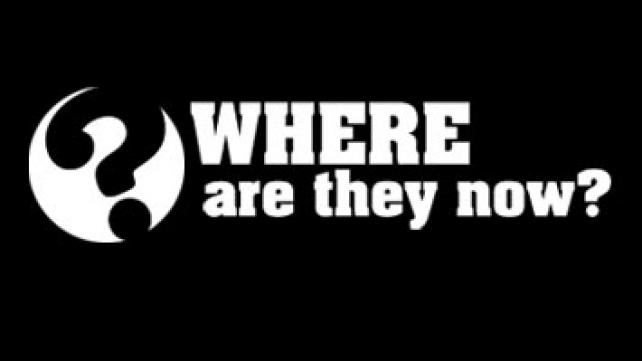 At the start of 2013, we laid out our picks for the Latin American entrepreneurs poised to make a splash in the year ahead. What are they up to now?

At the start of 2013, we laid out our picks for the Latin American entrepreneurs poised to make a splash in the year ahead. Separating the boys from the girls, we listed 20 movers and shakers who, based on their 2012 performances, looked like they were going to have a big year ahead.

All of them made important strides in their own right, but a few proved to be especially big newsmakers. Here’s a look at where some of them are now.

Sáez-Gil had a huge end to 2013 when his startup, WeHostels, was acquired by StudentUniverse in November. A mobile platform for budget accommodations bookings and the home of a growing community of travelers, WeHostels took off quick following its 2011 launch, reaching over 800 cities worldwide.

Following the acquisition announcement, Sáez-Gil reflected on his success in the context of what it means for the region:

I think in Latin America we have to believe in ourselves and dream big dreams. We also have to learn to embrace failure, which is the only way to learn and grow. With persistence, we can build great things for the region and the world.

When it comes to business deals, Valin’s definitely got it down. Out of Chile, his company, ComparaOnline, has expanded throughout Latin America and become the force to reckon with in terms of online price comparisons.

ComparaOnline began laying the groundwork for its Brazilian attack back in March, when it acquired CortaContas from Buscapé. In September, the startup made headlines again when it announced a Series B investment round worth US$11 million.

“Much to our surprise, things are going very well. Everything is moving much faster than we anticipated, and the product roadmap for Brazil is advancing perfectly,” he told us at the time. “Our marketing strategy and operational capacity is setting us apart from the rest of the market, which allows us to give clients a sensational experience. Today, we’re advancing faster than what we proposed in our budget for investors in our Series B road show. We’re very happy with how things are going.”

Like Valin, Brazil and investment were the keywords of Martin’s 2013 success. In August, his restaurant reservation platform Restorando hit the funding jackpot with a US$13.3 million Series B round led by Flybridge Capital Partners. Available in Argentina, Colombia, Chile and Brazil, Restorando has taken the region by storm.

Brazil has been a major focal point for the startup. On the eve of the investment announcement, Martin sat down to talk to PulsoSocial about the market, which he described as a “constant surprise,” adding:

At first, it was really difficult, above all because we went into Brazil at a moment of an enormous atmosphere of prosperity for the country, huge, when everyone was trying to do new things. Going in, we had only a half a million dollars to build the business in Argentina and Brazil and a ton of challenges ahead – putting together a team, commercializing, technology. It took a lot of work to arrange a mini structure and get the right people for what we needed. If you’ve got heavyweight investors in Argentina at the start, it’s easier to operate in the country. But being in Brazil and having a smaller network was hard. 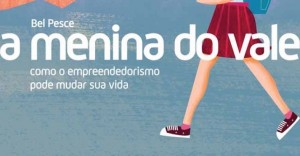 Helping to build one of the most successful mobile wallet startups in the U.S. is one thing. Having the guts to leave it to launch something completely new is another. Such is the case of Bel Pesce, who left Lemon (which was just acquired by LifeLock) in February to embark on FazINOVA, an online education platform for entrepreneurs in Brazil.

This year, Pesce was also honored at the 2013 Spark Awards, a joint initiative of Startup Farm and Microsoft BizSpark to honor achievements in digital entrepreneurship. And her prize was a big one – she was named Entrepreneur of the Year. Not bad for this girl from the Valley.

One of the founders of Ideame, Suárez Battán has accompanied Latin America’s most notable crowdfunding success from the start – and for the startup, 2013 was a big one.

At the start of the year, Ideame celebrated reaching the million-dollar-mark in funds raised, and later, it landed in Colombia. Its latest milestone: adding Bitcoin to the mix of currencies with which projects may be funded.  Though she is no longer running operations at the company, Suárez Battán’s work on Ideame from the very start has certainly proven instrumental in getting the startup to where it is today.

North’s 2013 story is a quite a departure from those of the others on this list but is certainly worth noting. Her startup, NuFlick, closed up shop in September.

The news came as a shock to much of the region’s entrepreneurial community. One of the Latin America’s most buzzed-about startups, NuFlick passed through the halls of Mexican.VC and Start-Up Chile and was one of our picks for the 2012 edition of the #PS10.

North reflected in an interview with PulsoSocial on what she might have done differently:

I would have delayed our first round. I think that if we had worked on the product and as a team months before joining Mexican.VC (now 500 Mexico City), we would have used the resources they provided in a better way. At the end of the program, our CTO left, and that was a big hit for us. Maybe if we had worked before, we would have known he wasn’t the right person for NuFlick. 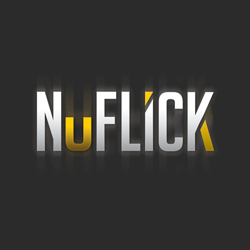 Failure, of course, is a major part of the startup game, and North and the rest of the NuFlick team handled their company’s demise flawlessly. “We’ve been heavily involved in groups that foster entrepreneurship in the region, and when we made the decision, we knew it was the right way to go and contribute to embracing failure as part of the process,” she told us. “People have been supportive and interested in what comes next for us, which is greatly appreciated.”

North is an enormous talent and hasn’t remained on the sidelines for long. Currently, she’s leading Mexican operations for MUBI.