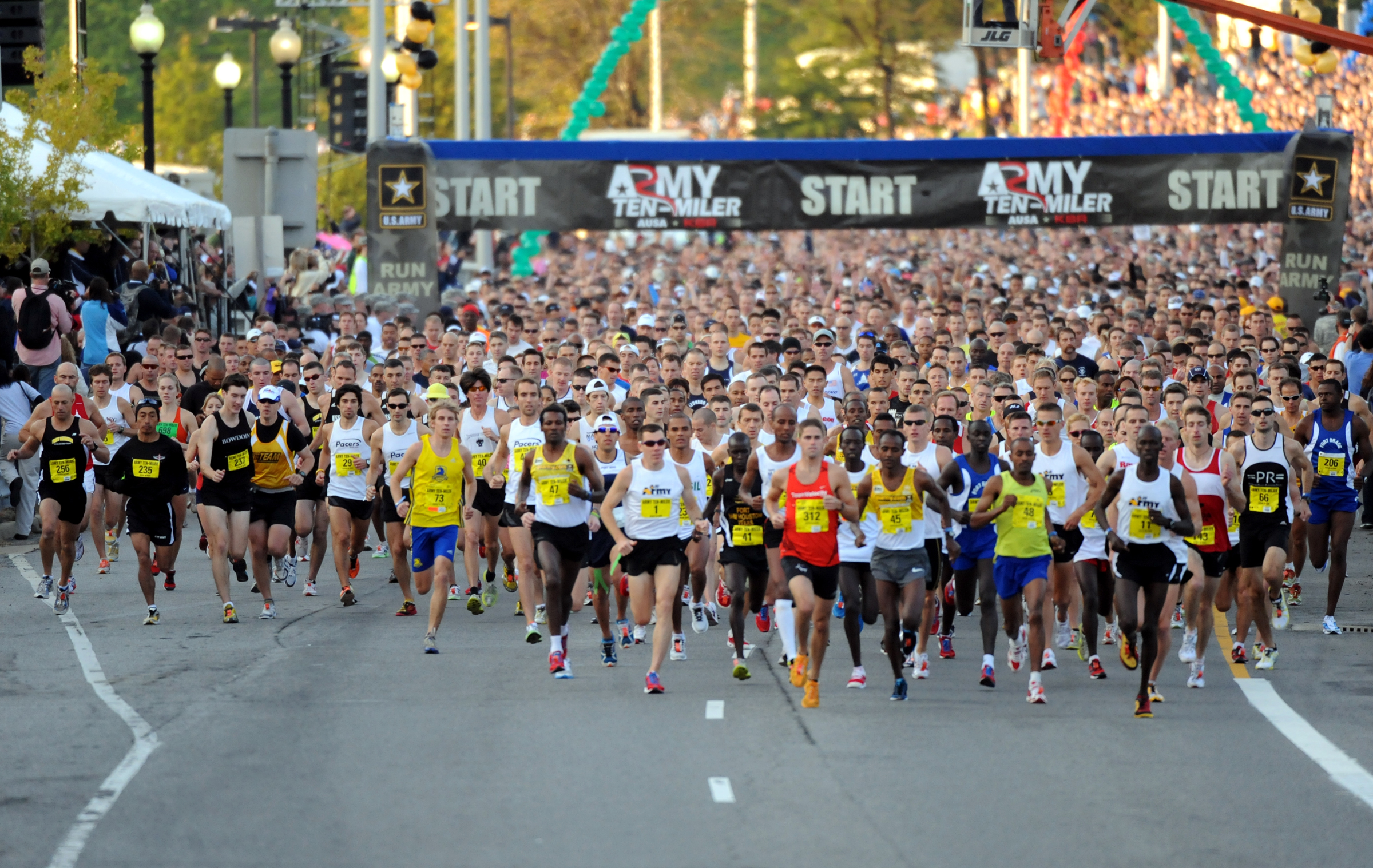 The ball is just getting rolling in 2014, and in Latin America’s tech ecosystem, momentum continues to build.

The ball is just getting rolling in 2014, and in Latin America’s tech ecosystem, momentum continues to build. Here’s a list of our top stories from the first week of the year – and we’re one of the newsmakers this time around, too.

Here at PulsoSocial, we don’t want our readers to sit on the sidelines of the tech game – we want them to start playing, too. This in mind, we’ve enlisted Oja.la to create PulsoInstitute, a set of courses on the latest in technology and innovation.

Last week, we caught up with Oja.la’s Hernán Aracena to talk more about the initiative, how it will work and why it matters. He told us:

We believe that we can help people achieve what they already want to do. We’ve realized that many readers, upon finishing a PulsoSocial article, want to act. If he can do it, so can I. We are just a support at the start of that idea. We want to foster the habit of dedicating time and dedication to what you really want to do.

Register with PulsoInstitute to be among the first to receive notification when classes are up and running here.

In 2013, the Seedstars World team searched far and wide for the top startups on the globe. They traveled to 20 countries to identify major players and up-and-comers in entrepreneurship and tech. And come February, 20 startups will travel to Geneva to compete for the ultimate prize: up to US$500,000.

Opera Mediaworks has had its eye on Latin America for quite some time now, and with last week’s acquisition of HUNT Mobile Ads, it will increase its efforts in and hold on the region even further. The deal, of course, means a number of changes at HUNT, though as Gastón Bercún told us, much will remain the same, too:

For now, the company will continue as HUNT, and Alejandro and I will remain at the helm. What will change is the use of the technologies and tools that we are going to be able to bring to the market. Nothing is changing in management, the team or the brand. We’ll keep operating as we have been.

Tech Trend Predictions This Year and Last: What’s New and What’s Not 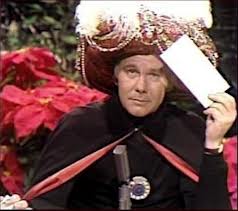 The plethora of lists and predictions of 2014 tech trends has been hard to miss over the past weeks and months, so instead of putting out our own set of thoughts, we decided to take a look at what everyone else is saying – and compare that to what they said in 2013. From privacy to mobile web and the cloud, how have Mashable, ReadWrite, Gartner and IEEE changed their tunes?

E-Commerce 2013: Protagonists, Newbies, and Who Tipped the Scales

For e-commerce giants eBay and Amazon, it’s no longer so lonely at the top. In fact, they’re getting quite a run for their money. BrainSINS recently delved in and took and in-depth look at online retail and what new entities are mixing things up.

The findings? Asian e-commerce companies are making a mark, as are marketplace platforms that don’t necessarily fit into the traditional model. And while disruptive approaches are faring well, they’re also having to adjust to more traditional strategies in order to scale.