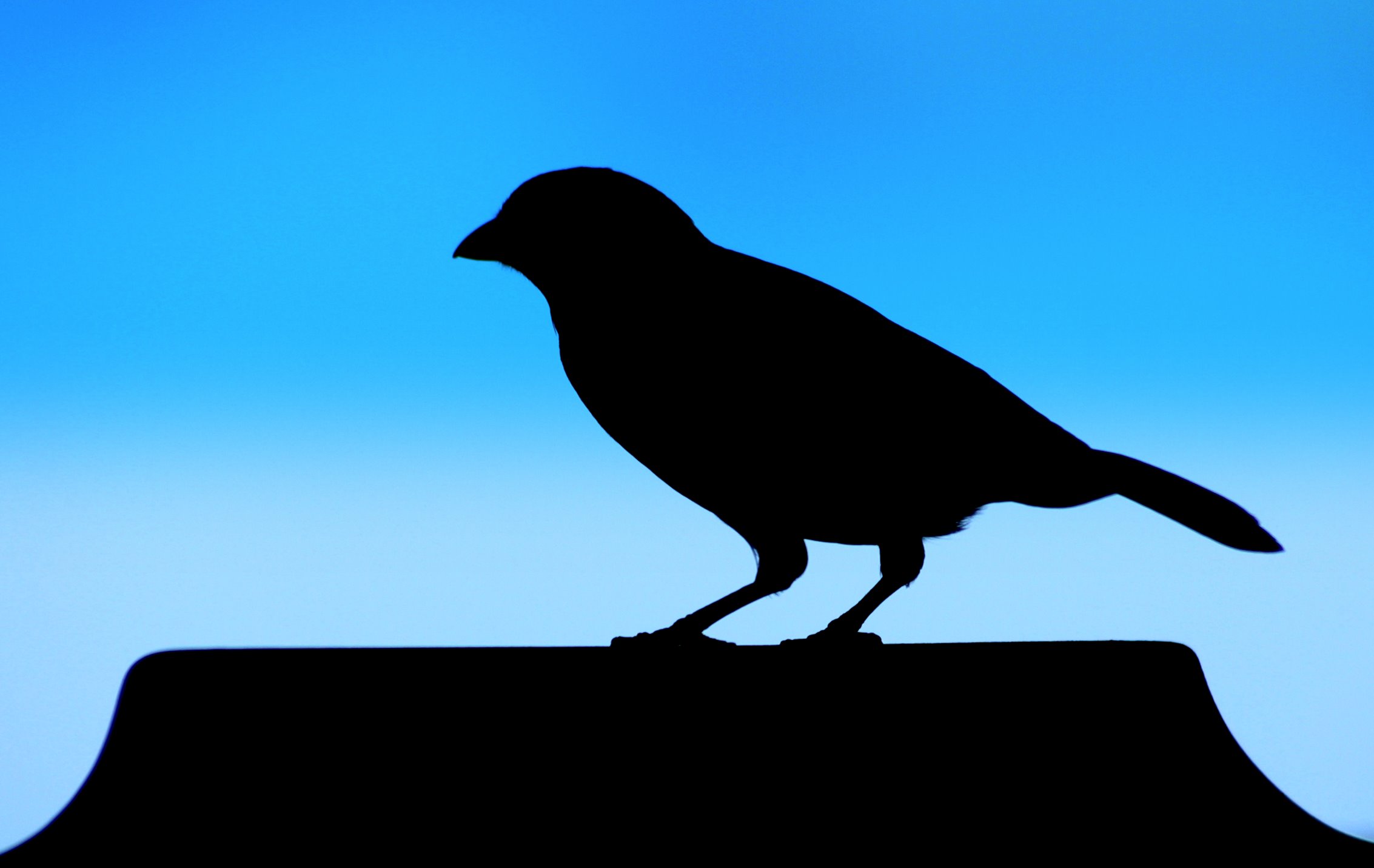 Of the top 10 world leaders on Twitter, four are from Latin America. See who's tweeting most - and what they're saying.

In December, pandemonium broke out in Córdoba, Argentina. Holding out for increased salaries, local police went on strike, in turn sparking rioting and looting throughout the province (you can get a pretty clear account of what happened here). In an attempt to get things under control, Córdoba Governor José Manuel De la Sota took a rather unusual route in reaching out to the national government and, specifically, President Cristina Fernandez de Kirchner, for support: he tweeted at her.

Political motivations and manipulations aside, the maneuver is reflective of just how much social media has affected the political landscape – and become a tool for some of the most influential leaders in the world.

This month, the Digital Policy Council released World Leaders on Twitter, its fifth annual report on how the globe’s top political influencers are engaging on the site. And the findings are pretty startling: 80% of world leaders are now tweeting, as opposed to just 20% in 2010.

The top tweeter of 2013, Barack Obama, comes as little surprise. His account has over 40 million followers, has sent out over 10,000 tweets, and is used as a megaphone to get out his message – especially during last year’s standoff with Congress in Washington. Most of Obama’s twitter activity is handled by his Organization for Action staff, though every once in a while, he sends out a 140-character message of his own (always signed –bo).

Also on this year’s DPC list are leaders from Indonesia, Turkey and Jordan. But for our purposes, there’s one big fact to note in the world leaders composing the top 10: four of them are from Latin America.

“In Latin America, notably South America, Twitter has melded with leaders’ personal identities — heads of state take to the social platform with an unmatched zeal. In fact, data in the fall of 2013 showed Spanish as the third most popular language on Twitter (English is number one at 34%, Japanese second at 16%),” the report reads. “South America’s most prolific tweeting presidents – Argentina’s Cristina Fernandez, Colombia’s Juan Manuel Santos, and Venezuela’s Nicolas Maduro all send a large percentage of messages themselves, according to inside sources. There were no new additions within Latin America in 2013, with the exception of Paraguay and Venezuela’s newly elected officials.”

In other words, the region’s political leaders are highly active on Twitter, and what’s more, they’re the ones deciding what to say.

The region’s highest ranking leader on the 2013 list is Kirchner, who comes in at number six. She has over 2.5 million followers and is notable for going a bit rogue with her account. Case in point: in response to protests against her government last year, she sent out over 60 tweets in a single day. That being said, when this went to press, Kirchner hadn’t tweeted since mid-December … a sign she may be quieting down (and her PR people and advisors being a bit more cautious)?

With 2.38 million followers, Mexican President Enrique Peña Nieto ranks eighth on the list. His most popular tweets of the year (see the full list here) were regarding legislative milestones, Nelson Mandela’s passing, and the arrival of Barack Obama in Mexico.

At number nine is Colombia’s Juan Manuel Santos, with 2.35 followers. The DPC report quotes Santos as he reflects on his use of the social network:

I use it sometimes to send messages to clarify certain things, to communicate with the country. You send out a tweet and immediately, if it’s something important, it comes out in the media. Instead of making so many press conferences, you use Twitter.

Rounding out the list is Brazilian President Dilma Rousseff with her 2.1 million followers.

Rousseff’s Twitter story is perhaps the most entertaining one. She abandoned her account in 2010, after which a parody account was created for her. In 2013, she invited the creator of the parody account to the presidential palace, after which she took to tweeting again. Unlike Kirchner, Rousseff’s Twitter account has gone silent during times of turmoil, especially during protests in June.