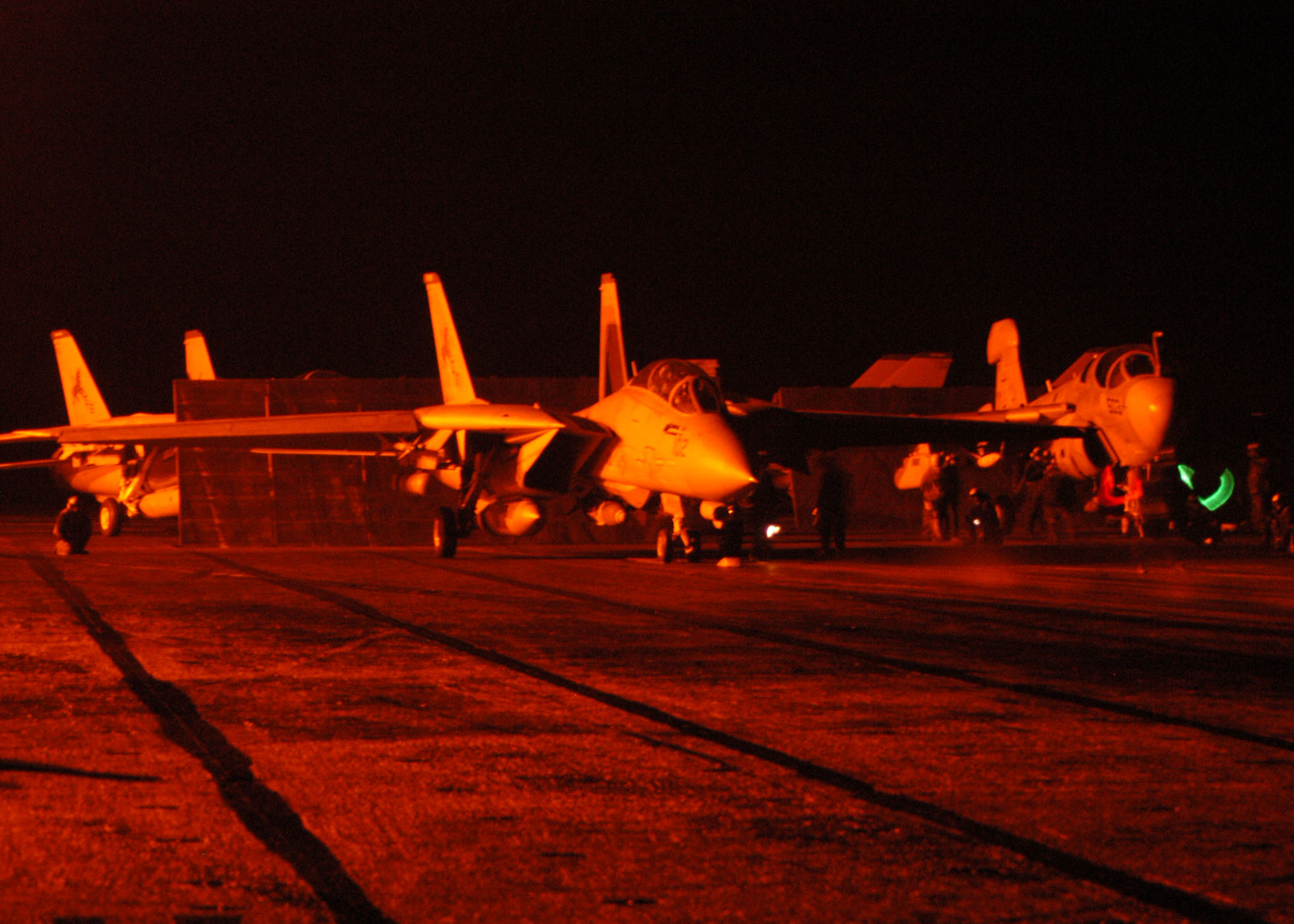 With a strong foothold in Argentina and Chile, online private buying patform Club Point has announced the start of its expansion throughout Latin America.

Club Point is wasting no time getting moving in 2014. With a strong foothold in Argentina and Chile, the online private buying club has announced the start of its expansion throughout Latin America. And it’s going to give a number of e-commerce players, from Linio to Dafiti, a run for their money.

Starting with Colombia, Club Point will attack a handful of new regional markets in full force. Mexico, Peru and Uruguay are on the agenda as well. “We are very excited to announce that we will be launching operations in Colombia,” remarked Santiago Pampuro, one of the co-founders of Club Point, in the startup’s official expansion announcement. “We already started working with the company´s set-up to start selling during the first semester of 2014.”

Juan Pablo Torras, the other half of Club Point’s founding team, added:

We will be looking for different alternatives to open other markets in Latin America, such as acquisitions, mergers or alliances with entrepreneurs who already know the markets and allow us to accelerate the expansion.

A sort of Gilt for Latin America, Club Point is a flash sales site and private buying club that offers top international and regional brands at prices reduced by up to 75%. It is a Start-Up Chile alum and has been honored for excellence by the Government of the City of Buenos Aires.

Last year, Club Point made waves when it was selected as a case study by Stanford University’s MBA program. The reasoning? “The startup’s technological differential that has developed and evolved since it hit the market, allowing it to grow significantly over the last year, not only in terms of sales but also with regards to registered members,” Torras explained at the time.

This announcement comes at a particularly interesting moment for e-commerce in Latin America and at the start of a potentially explosive year for the sector. While Dafiti has been established at the top for quite some time now, Rocket Internet’s heavily-funded Linio has been gaining ground. And though Quasar Ventures’ Avenida has just launched, its potential is undeniable. The niche Club Point is going after is, of course, a bit different, but the startup is as involved in the region’s raging e-commerce battle as everyone else.