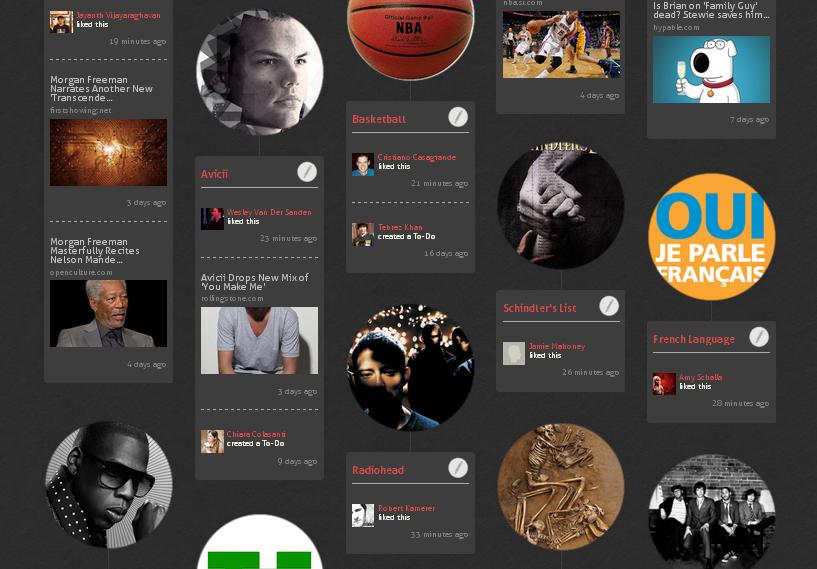 CircleMe allows users all over the globe to interact based on their interests, locations and passions through a platform available for mobile and the web.

This month, Europe-based CircleMe launched its very first Android app, joining its already-available iOS application on the mobile front of its game strategy. An interests-based social network, CircleMe allows users all over the globe to interact based on their interests, locations and passions through a platform available for mobile and the web.

CircleMe was launched by Giuseppe D’Antonio and Erik Lumer in 2012 and operates out of London and Milan. Currently, its strongest communities are located in the United States, United Kingdom, Italy, France and, in Latin America, Brazil.

The platform helps users discover content on their interests through news articles, user posts, videos, conversations, images and more. It has listed over one million topics and has set out to disrupt the limitations of traditional social networks.

We reached out to D’Antonio to learn more about CircleMe and get his perspective on the social leanings and particularities of the platform’s users in Brazil.

Emily Stewart: There are a lot of social networks out there right now trying to do this sort of geolocalized/interests thing, but no one is really sticking out. What do you think needs to happen for a major player to be defined? 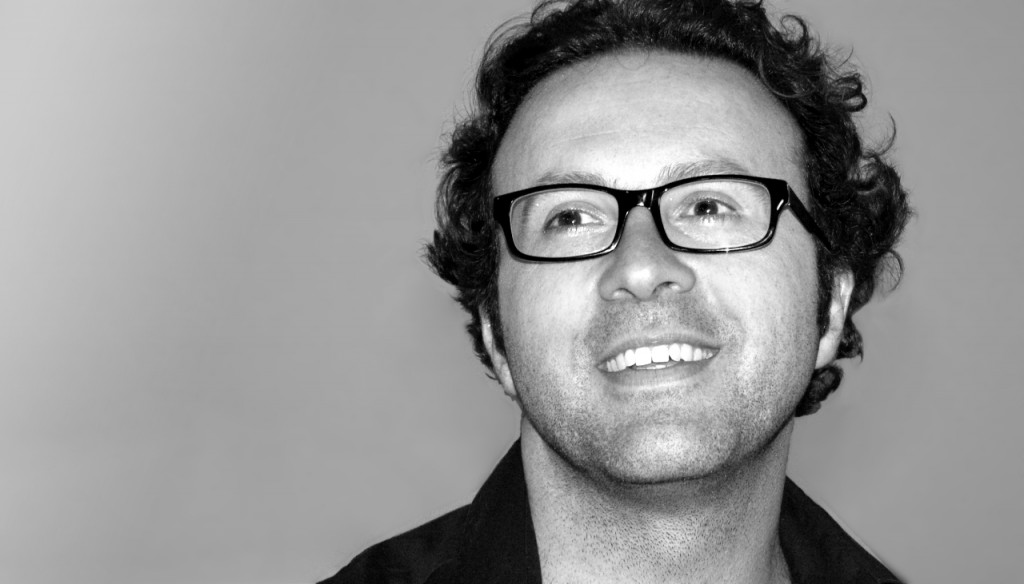 Giuseppe d’Antonio: Certainly this space will get very competitive, as many realize the potential of bringing content to people as they are on the go. To lead in this space, you need “network effect” in various dimensions. Not only, obviously, will the number of users on the platform help growth, but also the pool of possible interests to choose from, and then the access points to interesting content around the web associated to these interests will be important and required to scale fast. If any player can handle fast growth in these three dimensions, they can become the leader in the space.

ES:  What makes this proposal different?

GA: CircleMe focuses on the quality of the content provided to the users and on reinventing social interaction between people who share the same interests. We do not put all our attention on one specific category of interests, nor do we focus just on content, sacrificing social interaction or vice-versa. I believe our strength is in having built a product that is tech-strong while also user-friendly and enabling people to create communities who share the same life passions.

ES: How do you notice people interact differently on the web vs. with the app?

GA: On the mobile app, people tend to consume the content we offer in our updates feed much more. CircleMe mobile is becoming, in a way, a personal newspaper, just showing you all the news that you’d find interesting and relevant, while enabling you to discuss this news with people who share the same interests. On the web, the experience is different, as people tend to use CircleMe also to organize their “likes profiles” or mark new items as “to-do” so that later they can plan specific activities around them. On the web, users tend to use CircleMe for extended amounts of time, also taking advantage of the videos collected for each of their passions and even the music samples we have activated for close to 100,000 items.

ES: Brazilians are notorious for their love of all things social. Have you found the audience particularly engaged?

GA: Totally! Brazil is a top five country for us, and we see the community of users growing in a totally organic fashion. We also notice that they are quite good in spotting new trends in many categories, such as music, art and movies. In our performance metrics analysis, we also notice Brazil to be a top country for time per visit, demonstrating very good engagement with our platform.

ES: How do you note your Brazilian users act differently? Are there specific traits you’ve noticed?

GA: From what we can tell (but of course it is difficult to build a theory with our data so far), we see Brazilian users more engaged than average, spending more time on site and visiting more pages per visit than many other top countries on the list. We also see a higher increase in sharing their discovery of CircleMe with others, increasing virality. We would not be surprised if CircleMe finds in Brazil one of the most active and fast-growing communities.

ES: How is traffic in Brazil in terms of web vs. mobile?

GA: There is a clear shift we have seen, which reflects what has happened in other key countries like the U.S. and U.K., which show most new adoption coming from mobile rather than the web. While a few months ago our signups to the web platform were dominant, we are seeing recently that mobile apps are bringing lots of new users. Then, of course, user behavior with mobile is quite different than on the web, with time per visit being lower on mobile, even though activity and content consumption are often greater.

ES: Have you considered other Latin American markets?

GA: Currently, we focus primarily on Brazil in Latin America, even though we are keeping an eye open for other countries in the continent. We see some initial engagement from Colombia and Venezuela, but we are keeping strategic focus on Brazil, as we know it could be a great launch pad for CircleMe.