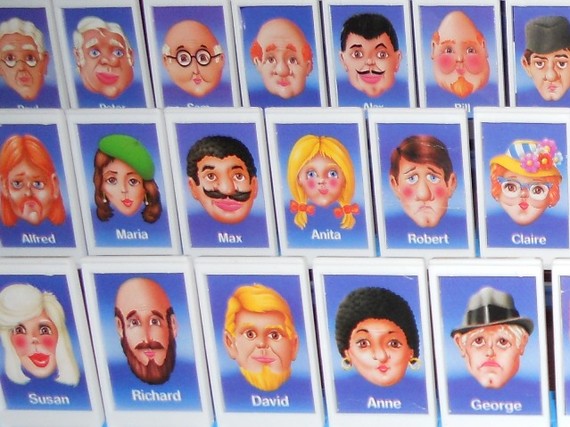 A look at the biggest players and most promising up-and-comers in Latin America's online food delivery game.

Last week, we posed the question of who will win Latin America’s taxi app war. And this week, we’d like to explore a similarly crowded niche: online food delivery. As hungry consumers throughout the region become increasingly accustomed to placing orders online and gain ground on more traditional means (the phone), a number of startups are looking to capitalize on the changing scenario.

Here are some of the more prominent players in the game:

Founded in 2009, PedidosYa has expanded from Uruguay to Argentina, Brazil, Colombia, Chile, Peru, Puerto Rico and, most recently, Venezuela.  It has received backing from Kaszek Ventures and Atomico – both major boosts towards its success.

Currently, PedidosYa boasts a catalog of over 6,000 restaurants in 100 cities throughout the region. It’s also taken off strong in mobile. Since launching new applications for iOS and Android, it has received over one million downloads. In September, the PedidosYa team reported that 36% of its transactions were coming through smartphones.

Rocket Internet’s online food delivery bet, Hellofood is one of the most aggressive – and noisiest – contenders in the sector. It has operations in Brazil, Mexico, Argentina, Chile, Colombia, Venezuela and Peru.

This year, we spoke with the entrepreneurs at the helm of Hellofood’s regional operations – Emerson Calegaretti, who’s in charge in Brazil, and Alejandro Ponce, who heads up the rest of LatAm. Given the startup’s apparent acquisition strategy in Brazil (it swallowed up three competitors in just four weeks), we were eager to gain insights into Hellofood’s regional plans. In our interview, Ponce reflected on what he thinks will determine who succeeds:

At the end of the day, what you are selling is a product. If you don’t have a good product, you won’t make it in this market.

Out of Argentina, Sinimanes is an especially intriguing player. With the help of Start-Up Chile, it has launched operations in Santiago, and it’s got a strong hold on the Argentine market as well. Most recently, Sinimanes announced a merger with SeMeAntoja to attack the online food delivery sector in Mexico. So far, it hasn’t made any significant moves to set up shop in Brazil.

Sinimanes has also headed to the mobile battlefield with applications for iPhone and Android. SeMeAntoja’s mobile prowess has given it an advantage here.

Though it’s a small player right now, there seems to be something cooking at Buenos Aires-based Pick-eat. Case in point: Venture Hive Miami just selected the startup to join its second acceleration class.

Operating under several local brands in a number of regional locales, ClickDelivery is a strong under-the-radar player and definitely one to watch. It’s especially prominent in Colombia, where it operates in Bogota, Medellin, Cali, Bucaramanga, Cartagena and Barranquilla.

In Peru, it’s got LimaDelivery, and it also has operations in Chile, Ecuador and Puerto Rico. And in Argentina, it has acquired Buenos Aires Delivery, a local favorite among Argentines and expats alike.

With a US$2.75 million investment from Movile, the mobile realm is iFood’s forte. Its focus is on the Brazilian market, where it operates in over 25 cities.

In March, iFood told us that mobile represented 20% of its orders and that revenues were increasing 10% each month. “We are actually seeing less resistance in mobile than we had for web orders. People are already used to use their phones to call restaurants, so it´s more natural for them just shifting to an app. It is a lot easier than opening their laptops to order,” explained Felipe Fioravante, iFood CEO.

Disk Cook is definitely a higher-end proposal for online food delivery in Brazil. Its catalog includes 150 leading restaurants in Rio de Janeiro and São Paulo, and it offers consumers a number of perks, from real-time order tracking to combined restaurant orders.

This year, Disk Cook doubled its revenues to R$10 million (US$4.3 million) and hopes to triple that number in 2014.