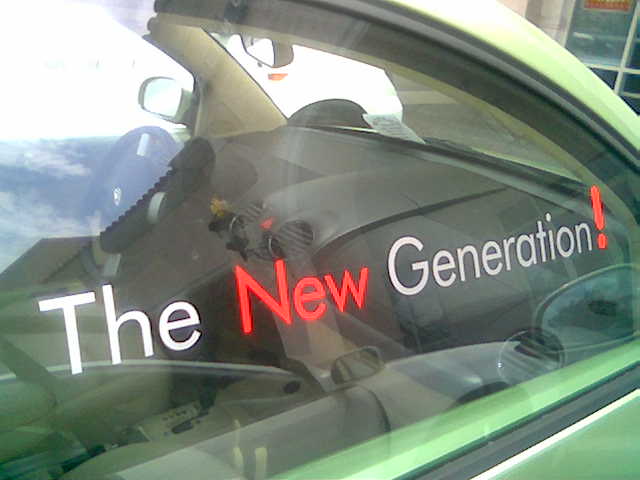 Start-Up Chile has revealed the 100 companies that will form part of its ninth generation.

When Start-Up Chile made the announcement that it had chosen just 85 startups to join its eighth generation, we wondered whether it was scaling the program back a bit. But now, it looks like it’s back to business as usual for the initiative, which this week revealed the 100 projects selected for generation nine.

Start-Up Chile announced the selection live yesterday via Twitcam (you can see a recap of the video here).

The 100 companies chosen come from 28 different countries. The most frequently represented are the United States and Chile (19%), followed by Argentina (9%), India (9%), Spain (5%) and Brazil (5%). Entrepreneurs from Bosnia Herzegovina, Ukraine and Ghana are in the mix as well.

In terms of industries, the group is fairly e-commerce heavy, with 19% of the generation nine startups working in that realm. Another 19% are dedicated to the sector of IT and enterprise software and 14% to education. Healthcare and biotechnology are the focus of 12% of the startups – an area in which Start-Up Chile has the potential to become particularly strong.

Since its 2010 launch, Start-Up Chile has worked with upwards of 1,300 entrepreneurs and 800 companies from all over the globe. It has inspired similar initiatives in Brazil and Peru and is a major proponent of the Chilean government’s strategy for promoting technology, entrepreneurship and innovation.

What sets Start-Up Chile apart from other programs are its social components, which set it up as a long-term drive to change the mindset of Chileans and get them on board with the entrepreneurial wave.

In a recent interview, program director Horacio Melo discussed how the initiative has been conceived:

At Start-Up Chile, we had the challenge of helping the Chilean entrepreneurs realize that they had everything they needed to go global. They were talented and great, they just needed to believe it. So, we thought that it was important for the Chilean participants to spend time with foreign participants with experience in Silicon Valley, just so they could realize they were not different at all in terms of potential. This is why we made a priority that there was a Start-Up Chile office where people spend lots of time together, and a very close and tight community of friends, which we actually call ‘the SUP family.’ As you can see, this cultural need of letting go of fear of failure made us prioritize having a strong internal culture.

As more and more startups join the Start-Up Chile family, the initiative’s reach and impact will only grow.