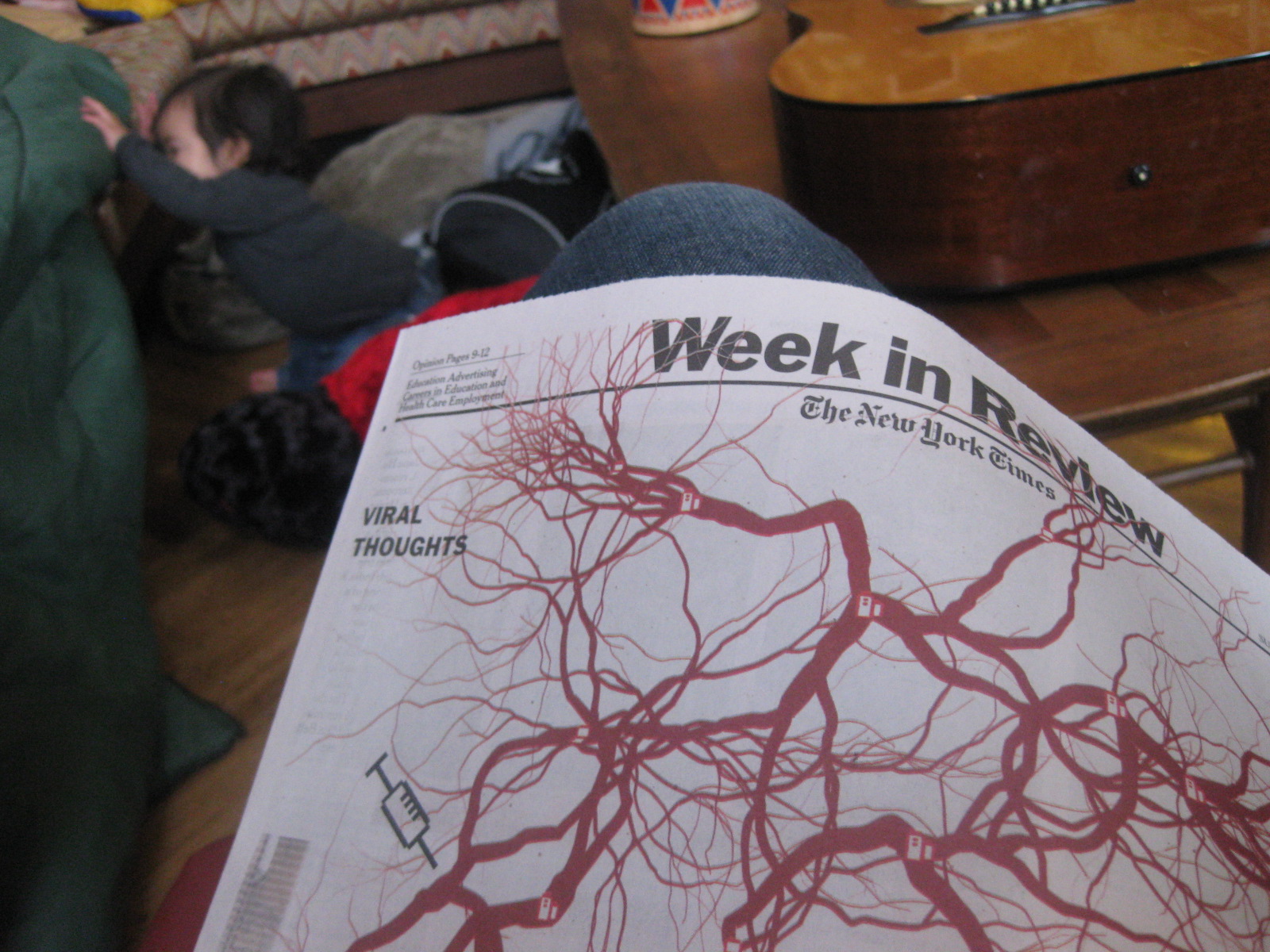 From taxi app wars to the scoop on Atomico's third fund, here are the biggest stories to come out of Latin America’s startup scene over the past seven days.

Believe it or not, we’re already almost 10 days into December. In case you missed it, here are the biggest stories to come out of Latin America’s startup scene over the past seven days. 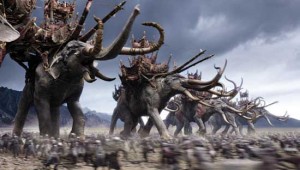 Another day, another taxi app. Or at least that’s how it seems. Cab hailing applications are all the rage right now in the region’s tech ecosystem, and while they all claim to have a differentiating factor, frankly, it’s pretty hard to tell them apart.

We outlined some of the top contenders in the region’s taxi app contest, from Rocket Internet-backed Easy Taxi to Start-Up Chile alum SaferTaxi and even potential game changer Uber.

With US$1.3M Investment, Nubelo Has Big Plans for the U.S. and Brazil

Freelance marketplace Nubelo announced a US$1.3 million investment round led by Nazca Ventures – and revealed that it’s got big plans for the capital. Not only will it attack the Brazilian market with the acquisition of local player Prolancer, but it also plans to tackle the U.S. in 2014. Nicolas Araujo, Co-founder of Nubelo, explained how the startup hopes to approach the United States market differently:

We have built a custom solution with a project manager that will hire, manage and communicate with the freelancers needed for the project. Instead of our marketplace model, for the U.S, we will offer a fully managed team of Latin American freelancers. The way, U.S. companies can avoid language barriers by hiring a bilingual project manager, and enjoy the benefits of hiring local professionals to properly engage the Hispanic audience.

One of the biggest of the big guns in tech is headed to Chile. Microsoft announced plans to open a Microsoft Innovation Center in the country. Dedicated to early-stage ICT companies, the incubator is expected to impact over 6,000 entrepreneurs over the next six years.

There are more than 100 Microsoft Innovation Centers around the world, and in Latin America, such entities have been set up in Brazil, Mexico and Puerto Rico.

Are Online Platforms and ISPs Responsible for Third-Party Content?

This month, the Argentine Supreme Court ruled against MercadoLibre in an ongoing case involving the sale of stolen concert tickets, the situation calling attention to an ongoing debate: To what extent are ISPs responsible for the content published and transactions made by third parties on their platforms?

PulsoSocial’s Clarisa Herrera delved into the issue, exploring how Latin American legislators are addressing the issue currently (hint: they aren’t), and talking to MercadoLibre about what they believe the implications of the court’s decision will be. 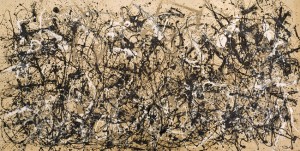 In November, Atomico unveiled its third and largest fund to date. Worth US$476 million, Atomico III is aimed at helping startups outside of Silicon Valley scale their businesses. Given that the fund has targeted Latin American companies before (Restorando, PedidosYa, Bebê Store and Connect Parts), there’s no doubt it will be scanning the region for opportunities with this latest fund, too.

We spoke with Haroldo Korte, Managing Director of Investments for Atomico in Latin America, about the VC’s perspective on the regional lay of the land.

“Brazil’s internet economy is now at a level where it can sustain many more firms – plenty of successful companies here now rely on e-commerce and the web for their entire business,” he told us. “And there’s huge potential for technology to continue to disrupt major industries in Latin America, across everything from finance to livestock to education.”