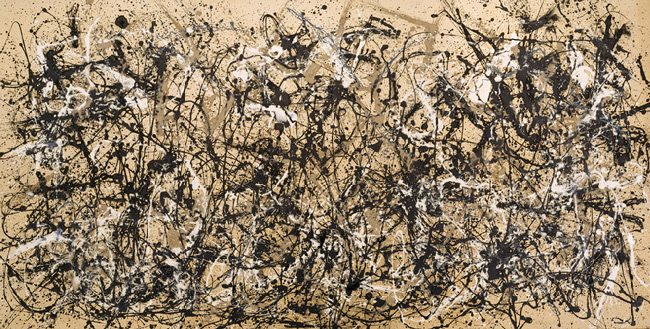 On the heels of the announcement of Atomico's US$476 million third fund, Haroldo Korte talks what's ahead for the VC in Latin America and around the world.

In November, Atomico unveiled its third and largest fund. Worth US$476 million, Atomico III is three times the size of the VC’s previous fund and is aimed directly at helping startups outside of Silicon Valley scale.

Given the sizable chunk of change available, why emphasize the focus on startups outside the global tech mecca? Haroldo Korte, Managing Director of Investments for Atomico in Latin America, replied:

Atomico is built on the belief that great companies can come from anywhere. Ten years ago, people thought you had to be in Silicon Valley to build a major technology business, but that’s no longer the case. Today, entrepreneurs from across the world are achieving global success, and doing so faster than ever before.

Going beyond Silicon Valley has always been part of the Atomico mantra. Why Skype co-founder Niklas Zennström launched the firm in 2006, he did so with a global view of entrepreneurial potential in focus. What’s new this time around, however, is the attention to scale. With previous funds, Atomico has set its sights on more early-stage ventures.

“We look for companies that can attack and transform large industries, both domestically and globally, because that’s where we see the biggest opportunities for entrepreneurs – and because, with our experience building mass-market, international companies at Skype and elsewhere, that’s where we can provide the most practical help,” Korte explained.

Atomico has picked up quite a bit of momentum in recent months – something that surely contributed to its success in raising this impressive third round. Since October, two of its companies, Supercell and the Climate Corporation, have landed deals worth over one billion dollars. And given the size of Atomico III, the VC seems to have set its sights even higher this time around.

“We’re very excited by the amazing speed with which the right company with the right product can now become a global leader,” Korte remarked.  “Just look at Supercell, which in just three years went from Finnish startup to highly profitable global business valued at US$3 billion and at the top of the App Store’s highest grossing charts in over 100 countries.”

And what specific sectors will Atomico look to now? That’s not exactly its biggest concern:

When it comes to specific sectors, if you look at our current portfolio you’ll see that we have made investments across a wide range of areas, from online payments to e-commerce to gaming and more. So for us, it’s not about focusing exclusively on one or two sectors, but about working with brilliant entrepreneurs who have a hit product, underpinned by excellent technology, with impressive growth and the potential to become an international category winner.

For Latin American entrepreneurs, this latest Atomico fund represents a big opportunity, especially considering that it has invested in four of the region’s startups before:  Restorando, PedidosYa, Bebê Store and Connect Parts.

Brazil seems to be a favorite among the Atomico team, given that two of its previous investments – Bebê Store and Connect Parts – are based there, and the other two have attacked the Brazilian market with full force. Why this inclination?

Brazil’s internet economy is now at a level where it can sustain many more firms – plenty of successful companies here now rely on e-commerce and the web for their entire business. And there’s huge potential for technology to continue to disrupt major industries in Latin America, across everything from finance to livestock to education.

Throughout the region, the Atomico team is acutely aware of the obstacles that persist. “Latin America’s economy continues to face challenges, and while things are improving, the economy is still stabilizing. As a result, entrepreneurs here have had to be highly creative and alert to new opportunities,” Korte reflected. “We’re honored to work with many outstanding entrepreneurs here in Brazil, with levels of talent and ambition to take on the best anywhere in the world.”