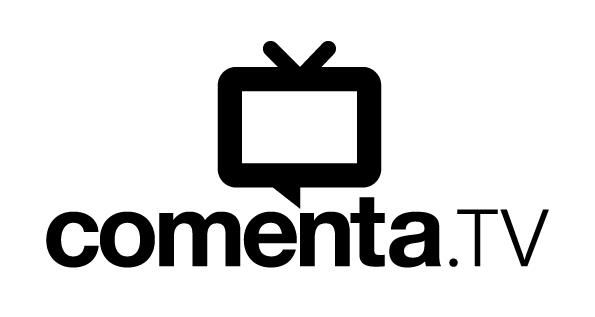 Juan Melano and the rest of the Comenta.TV team have managed to successfully change paths and get on the fast track to success with Twitter.

Sometimes, recognizing the right time to change paths is the key to a project’s success. Juan Melano and his team were able to successfully read the market and understand the evolving needs of the television industry. From the second screen to Twitter’s integration with the TV, they transformed their product, Comenta.TV, accordingly. And now, Twitter has selected the startup as one of six technology partners in broadcast curation.

Since its 2012 launch, Comenta.TV has had quite the trajectory. It’s passed from NXTP Labs to Start-Up Chile and, most recently, Wayra. Its clients include Telefé, Clarín, C5N and MTV Latin America, and the team has collaborated with Twitter in England and, this week, France.

The Twitter partnership and the key changes to the Comenta.TV project were the main themes of our recent conversation with company founder Juan Melano.

Clarisa Herrera: The readjustment of your product was essential in the platform’s success. How did you manage it? 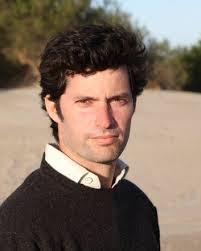 Juan Melano: We were, fundamentally, a second-screen app for watching television with Twitter. Today, the technology is the same, but it’s being used differently. We want to understand what audiences are saying about a program. The first integration we did for TV in an Argentine program – Hiperconectados – was a milestone in our story, because we put a real-time ticker on the screen, something that gives you an idea of how comments explode when people are watching television. It was a challenge to link the hashtag to the number of comments. Later, we started doing it with other programs and noted how what was being said was echoed in shows and their content.

Clarisa Herrera: What was the change?

JM: In March of this year, we closed the second-screen app and, at the same time, started to offer compared show-to-show analytics. What we saw was that you had to search for the entire conversation about a program in detail. Following a specific hashtag, you might miss other conversations happening about a show. So then, we closed the analytics part and focused 100% on the program’s own analytics with the function of being accessible, in other words, including it on the screen and encouraging audience integration.

CH: Did that bring about concrete changes in your numbers?

JM: Our revenues were at zero, and today, we’re doubling them each month. Our link with twitter arrived with a change of course, and we could tell it was working. This coincided with the arrival of Diego Jolodenco, formerly of Cuponica, who took charge of the commercial area. Now, we had something to sell that clients want to buy. A business isn’t just a product, you have to bring in money, too.

JM: Another company in the U.S. that was already working with Twitter saw what we were doing and put us in contact with them. That was in April. We started conversations with the people in charge of ecosystem relations at Twitter and told them about what we were doing. They offered us the opportunity to be part of the certification process.

CH: What does the process consist of?

JM: It implies various steps, basically different contracts you go about signing with Twitter. First, they amplified our access capabilities, gave us an upgrade, and from there we went through an advisory process they started to apply with a group of companies, us showing them our progress. From there, we went to another sort of commercial agreement, which allows us to show tweets with advertising, something that’s prohibited unless you have an agreement with them. That’s the step before certification, which we’re headed towards. Being a technology partner means reaching our goal.

CH: What aspects of the product were they particularly interested in?

JM: They told us that they’d never before seen a tool that understands the language of the television so well and its needs. In general, there are many analytics companies that lean towards software. We, on the other hand, and perhaps because we really thought out the tool by speaking with producers and TV people, have a level of knowledge about the industry that helps us get to the heart of how it works.

CH: When we talk about second screens, is there a mature market? Are all players aiming at the same thing?

JM: For a long time, focus was on second screens and accompanying with content added on to the TV show. What we identified is that Twitter already beat the second screen, that television was going one way and Twitter another. The intention was to bring them together and multiply the conversation about shows. In other words, if before, people were sending one or two messages per program, with integration, that becomes four, especially if the show proposes a hashtag. What happens in these cases is that they then become local and/or global trending topics, which becomes free advertising, because the person who isn’t watching the show sees the trending topic, joins the conversation and participates. It’s a discovery tool that can’t be compared to the cost it would have if it had to be purchased.

CH: But that can’t generate a conflict of interest given that Twitter sells sponsored trending topics?

JM: The thing is, it’s better for Twitter that people are using the platform for more time. Part of its business model is combining television advertising with a promoted tweet that you’ll see later, which triggers buying possibilities.