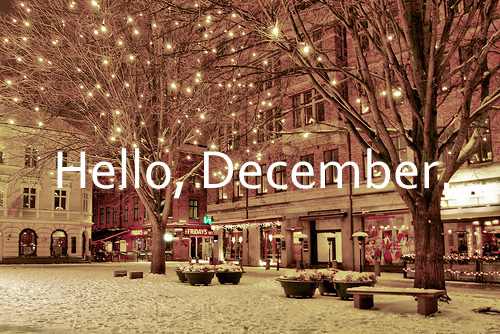 Kick off the week (and month) with a look at the top stories out of Latin America’s tech scene over the past seven days.

Kick off the week (and month) with a look at the top stories out of Latin America’s tech scene over the past seven days. E-commerce proved a hot issue, as did updates from government startup programs in Brazil and Perú. 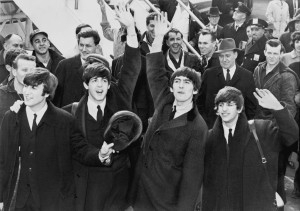 More than a year in the making, Start-Up Perú has finally launched. Last Friday, a number of details of the program were unveiled, including the opportunities available, the individuals involved and the timeline set. Arturo Cánez, Director of Lima Valley, reflected on this landmark announcement:

This program signifies a push for entrepreneurs with innovative ideas, support for organizations, and the emergence of new entities that are developing a vibrant entrepreneurial ecosystem in Perú. Building this favorable environment for high-impact startups requires the involvement of many actors – universities, investors, incubators, governments and private institutions. It will be important in generating more innovation in the country’s prominent productive sectors. And, it will connect Perú with what’s been happening on both regional and global levels.

Latin America’s Second E-Commerce Revolution is on the Horizon

E-commerce is the hottest of hot topics in Latin America’s tech scene today. We spoke with Marcos Pueyrredón of VTEX about the subject to get his perspective on the online retail landscape in the region. The conclusion: the main problem is not demand but instead offer, and big players in the offline realm are still hesitant to jump on the e-commerce bandwagon.

If anyone is driving that e-commerce bandwagon in the region, it’s Dafiti. The online fashion retailer is a market leader in Brazil, Mexico, Chile, Colombia and Argentina and is certainly a pace-setter in its niche. David Geisen, Co-founder of Dafiti Mexico, provided some insight into the company’s recipe for success:

I think it has helped us to focus on the final consumer, providing them with a good service in terms of free delivery, free exchanges and reimbursements – in other words, we’ve made our processes in each country simple and trustworthy. Offering all payment methods has contributed as well, as has having such a high number of brands available. We’ve realized that this last point has attracted the interest of clients, because in no other online store can they find the same variety and be assured that they’ll receive items at home and at work. 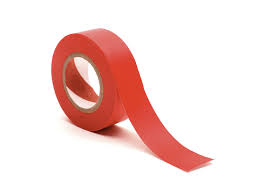 Like with any new initiative, Start-Up Brasil has faced its fair share of growing pains since launch. From equity-gifting accusations to (temporarily unfixable) bumps in the road in the application process, the organization is clearly a startup itself. And the pressure to produce results is on.

“I put the most pressure on myself. It’s a big responsibility as the director of a program with such big dimensions and goals,” Start-up Brasil COO Felipe Matos told us in an interview. “Yes, there is some pressure, and everyone is expecting success – entrepreneurs, accelerators, government, society – and there are a lot of expectations for the program. But most of the pressure is on my side. I am working as hard as I can to achieve results, and this is just the start. The first batch is just beginning, and there’s a lot to learn.“

In October, Silicon Drinkabout spread to a handful of new locales, including New York, Toronto, Sofia and, in Latin America, São Paulo. The laid-back Friday evening event gathers local startup communities for after work drinks. “No pressure, no agenda, just good times with good people,” described Joe Scarboro, one of the organizers of the gathering, adding:

Part of the ethos of Silicon Drinkabout is its accessibility, this is on all levels – low-friction sign up, no joining criteria and definitely no boys clubs, or clubs of any sort. This is made clear in how we need the event to be run and will be the responsibility of the local organizer to make sure this is upheld.