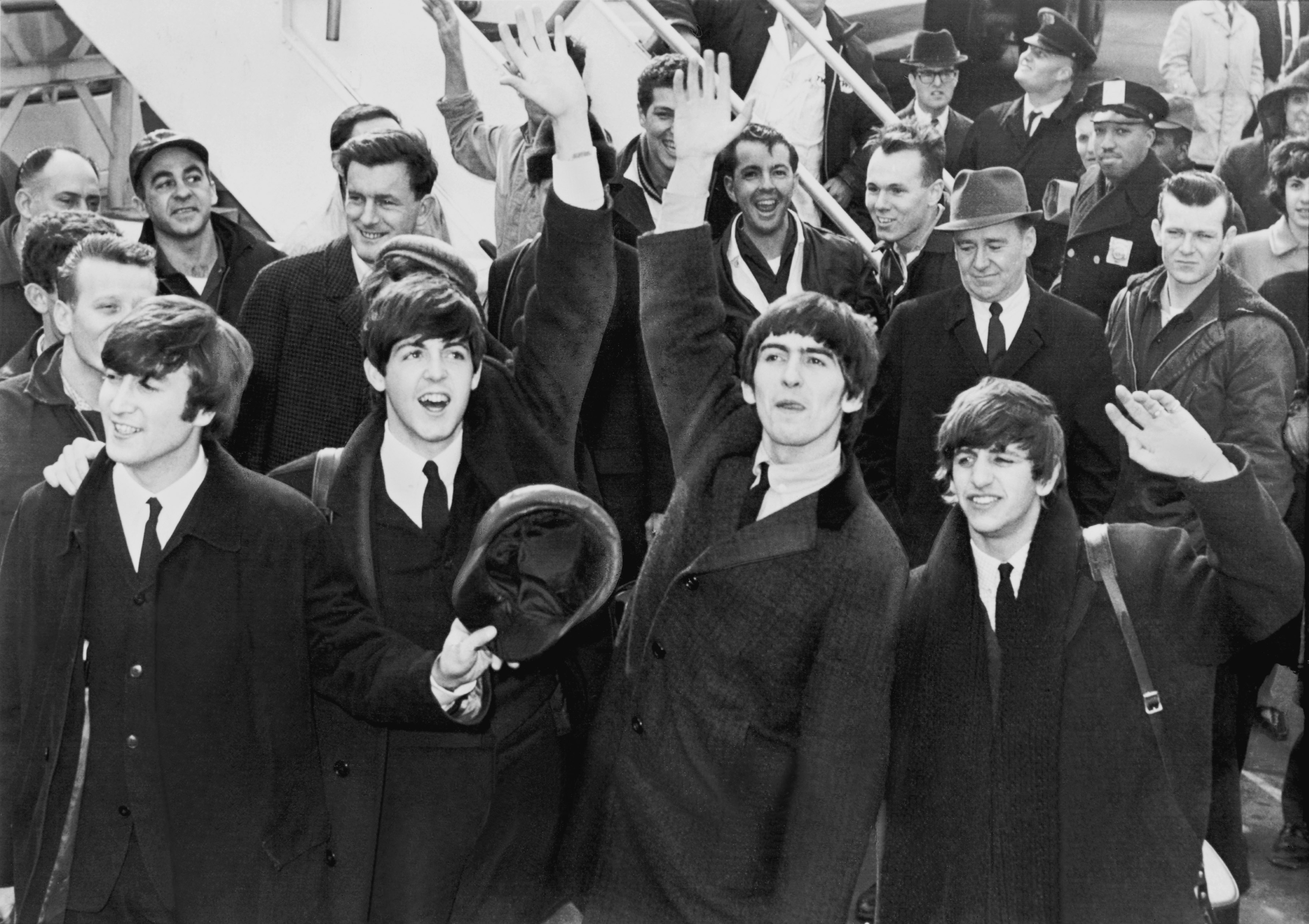 After months of anticipation, Start-Up Perú is finally here. Get the details on the application process, who's involved, and what's next.

After months of anticipation, Start-Up Perú is finally here. The Peruvian government startup initiative made its official launch today.

“This program signifies a push for entrepreneurs with innovative ideas, support for organizations, and the emergence of new entities that are developing a vibrant entrepreneurial ecosystem in Perú,” remarked Arturo Cánez, Director of Lima Valley, in reaction to the launch news. “Building this favorable environment for high-impact startups requires the involvement of many actors – universities, investors, incubators, governments and private institutions. It will be important in generating more innovation in the country’s prominent productive sectors. And, it will connect Perú with what’s been happening on both regional and global levels.”

He also reflected on the steps required to arrive at the initiative’s launch:

I believe that the most important step has been convincing the government that investing in innovation can generate significant changes. As a reference, today, the sales of a technology company like Google represent 25% of the GDP of Perú. Imagining a country betting on innovation through entrepreneurship is encouraging and, at the same time, challenging. Second is the understanding that we are living in a global dynamic that is generating a new culture of entrepreneurship that is more agile, dynamic, and reacts faster to the changes of the market. In turn, entrepreneurs need a different mindset – it is a process we’re all involved in as an ecosystem.

The program is divided into two separate parts – one for innovative entrepreneurs, and another for dynamic, high-impact startups.

On the entrepreneurial end, Start-Up Perú will offer teams of two to five entrepreneurs up to US$20,000 (PEN 55,000). Teams will receive support in developing and validating their business models, which must be based on innovative products, services and forms of commercialization, for up to eight months. Complete guidelines are available here.

The second call is open to more mature projects and early-stage companies that have been operating for up to 36 months. Aimed at “dynamic, high-impact startups,” it is designed to help companies go to market and launch their products, the process lasting up to 12 months. Companies will receive up to US$50,000 (PEN 150,000). See the full lay-out of the program’s details here.

Start-Up Perú has already enlisted the support of some big names in entrepreneurship and technology to act as mentors for the program. Serial entrepreneur Jeff Hoffman will work with program participants, as will Rebeca Hwang of Cleantech Circle and YouNoodle fame. Singularity University’s Susana Fonseca and Hattery’s Luis Arbulú have also been announced as mentors.

Local incubators will be involved in the acceleration process as well, providing technical and administrative support to selected entrepreneurs and projects. The involvement of such entities has been a debated issue in the Peruvian startup community – specifically, whether or not they are mature enough to tackle the task at hand.

The Start-Up Perú initiative is expected to provide support to 200 startups over the next five years by way of seed capital and other services. The expectation is that a large number of these startups will go on to receive capital from private entities to continue growing their businesses. Program organizers also hope to generate more success stories with an impact that is both global and local, improving the standards of innovation in the country.

Though foreigners are welcome to apply to the program, it has clearly been designed to benefit Peruvian citizens and residents most. The majority of a team’s members must be from and/or reside in Perú.

This program, of course, draws a number of comparisons to Start-Up Chile and Start-Up Brasil.

Given the involvement of incubators and its concentration on locally-focused projects, Start-Up Perú seems to be more comparable to its Brazilian counterpart. However, Brazil’s initiative is open to entirely foreign entities and teams – something that apparently isn’t the case in Perú.

From now through December 16th, Start-Up Perú will field questions and concerns from potential participants and get all of its ducks in a row. Consultations may be sent to info@start-up.pe.

On December 29th, an integrated outline of the initiative will be released, after which the call for submissions will open from December 29th to February 14th. The first set of startups selected will be unveiled in April 2014.

In the meantime, take a look at the video below: