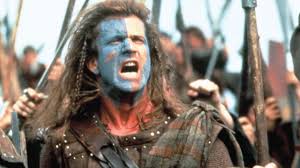 Marcos Pueyrredón talks with PulsoSocial about e-commerce in Latin America, the impact of mobile, and why the region's retailers still aren't online.

If anyone can be considered an e-commerce reference, it’s Marcos Pueyrredón. A member of the board of the Argentine Chamber of Electronic Commerce (CACE) for over four years, Pueyrredón is the President of eInstituto, a regional non-profit organization that encompasses leading institutions that promote and support digital economy in Latin America. Its objective is to fortify initiatives that consolidate the world of online business.

In June 2012, Pueyrredón was appointed VP Latin America at VTEX, a provider of solutions for online stores of all sizes and sectors. Its focus is on conversion, profitability and organic repurchase rate.

The panorama of online buying in Latin America was the focus of Pueyrredón’s chat with PulsoSocial. 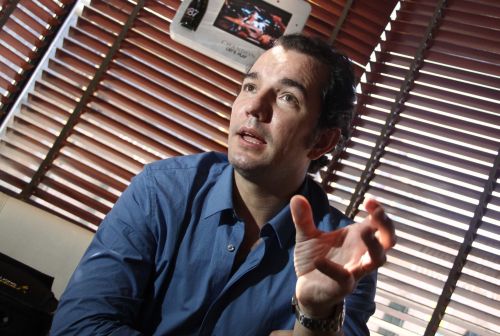 Clarisa Herrera: What is the picture of the region today?

Marcos Pueyrredón: On a regional level, we are the fastest-growing continent at nominal rates over the past two years. We are about to surpass 70 billion dollars in online transactions. The growth rate over the past two years is over 30%, and in Brazil, it remains at nearly 60%, meaning Brazil is at the same level as the most developed markets of the industry, in terms of both volume and offer maturity.

CH: Where do you see the main obstacle for growth?

MP: Sixty percent of internet users in the region consume online – it’s a big number that says a lot about the quantity of users. It’s not a problem of demand, it’s a question of offer.

CH: What do you mean by that?

CH: What is the place of metrics?

MP: E-commerce has transformed into more of a business of numbers, of analysis, of trying and doing. Results are the determining factor. Conversion rates and organic repurchase rates are the vertical concepts for measuring the performance and profitability of your business. And there are others – the ROI of online media campaigns, service level agreements and markup, but the first two are really telling in whether or not things are going well.

CH: Both retail and financial services have a presence online. What’s still lacking?

MP: There are other big players that are taking off, for example, Dafiti, and entering into markets like Argentina and Mexico. They end up being leaders in their categories because, basically, they have no opponents. The same thing happened with eBay and Amazon in Europe. When a local player doesn’t take a place, a new player occupies its online place, basically because they’re too slow in reacting. My understanding is that the main reason they don’t react is that they don’t understand that it’s a channel. It doesn’t move the needle in their business, so they don’t develop it as a channel. They may have a presence online, but it’s not the same as focusing on online retail, it at least has to be another store.

CH: Coupon companies brought about a new dynamic in e-commerce but seem to have hit a ceiling. What’s your take?

MP: Collective buying strategies are here to stay. I don’t think there’s a product or service online today that doesn’t consider being subject to a collective buying strategy. Maybe what’s to be seen is if such an aggressive model resists and if it helps a business to get into the market. It’s sure traction, no doubt.

CH: But what happens with startups that build businesses, aggregators that are basically meta-coupon companies? They don’t jam the market?

MP: With respect to the model, it has to be a business. I need profitability, because profitability isn’t the same as volume, and that’s where depuration starts. I think that there’s been a readjustment in the market. A certain number of players will remain, but there will continue being many others and even a model that can be replicated by city. You can be strong in your city and not in your country.

CH: Various e-commerce heavyweights are talking about a much higher mobile ticket this year than others…

MP: The second revolution is coming for e-commerce. The issue of the ubiquity brought about by mobile wasn’t foreseeable in terms of the impact that it could have on the consumer. The growth of smartphone sales in the region will clearly have an impact the next two, three years, making it a strong channel that is, in fact, multi-channel. Another very important device that’s coming is the Smart TV. The World Cup is also on its way and that boosts television sales. Everyone who buys a television is going to want a smart one, and there we’re going to have another screen. The online store has to adapt to all of these screens.