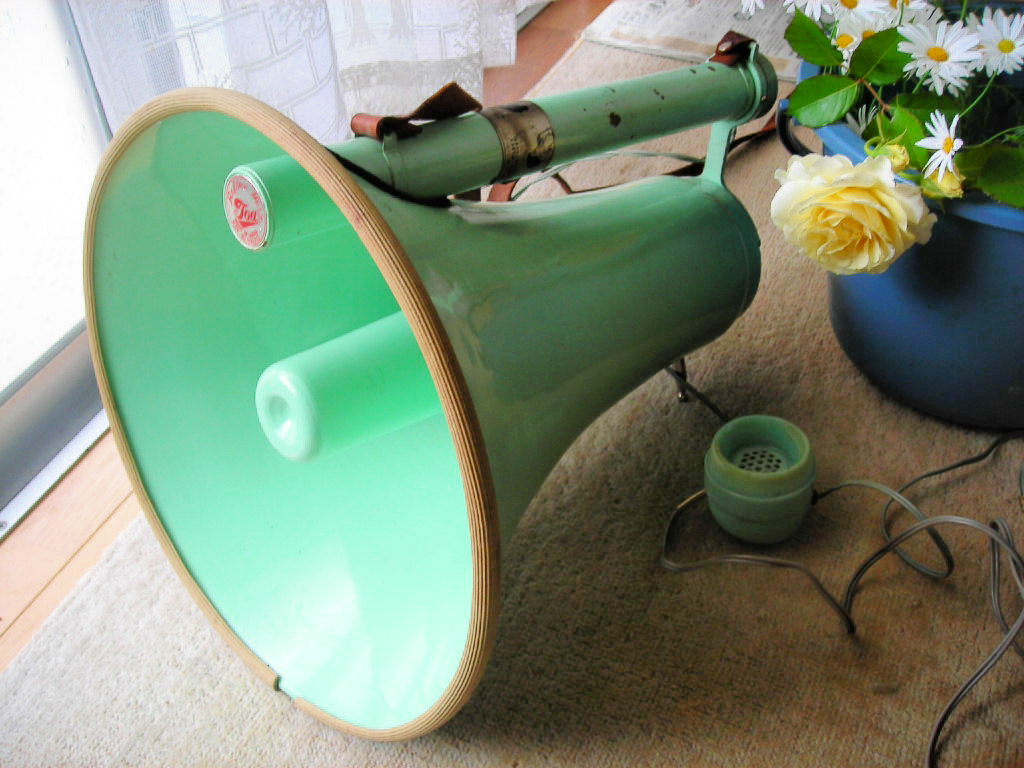 A look at the biggest stories of the past week, including the WeHostels exit, Microsoft's makeover, and Riverwood Capital's new investment pick.

Monday’s here again. Sip your morning coffee and get in gear for the week with a look at the biggest stories in Latin America’s tech ecosystem over the past seven days. Here are the highlights:

On Monday, the announcement was made that WeHostels had been acquired by StudentUniverse. Founded by Argentine Diego Saez-Gil and Colombian Alex Torrenegra in 2011, WeHostels has grown at a quick clip, the budget accommodations platform now reaching 800 cities around the globe. In an interview with PulsoSocial, Saez-Gil explained the decision to go the route of an acquisition now:

We have a lot of momentum and we could have continued growing alone, but the amazing synergies with StudentUniverse made it a very attractive option. We can accelerate our growth with their support, and we can contribute on their mobile strategy. Most importantly, we share the same values and mission. We will build together a globally-enduring company.

Two Latin Americans took home top honors at the 2013 World Technology Awards in New York City. Marco Gomes, who founded boo-box, and Luis von Ahn of Duolingo were named the winners in their respective categories, joining the ranks of previous award recipients like Steve Case, Larry Page and Mark Zuckerberg. The two are entrepreneurs to watch in Latin America tech. 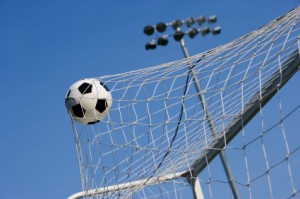 Last Tuesday, StartMeApp launched its Mobile RTB Exchange, becoming the first Latin American ad network to operate its own proprietary real-time bidding platform. Through the platform, it will be able to offer up regional content to the world.

Microsoft is in the midst of a makeover. With Steve Ballmer’s exit and a new focus on devices and services, this is most certainly a time of renewal and regeneration for the company. We spoke with Gabriel Gordon, Director of the Windows Business Unit at Microsoft for Argentina and Uruguay, about what’s happening.

“Microsoft is undergoing a renewal that has to do with a realignment of the company behind a unified strategy with a focus on the creation on a family of devices and services for users and businesses that allow people from all over the world at home, at work or on the go to engage in their activities freely,” he told us. “That’s why we had such an interesting year, full of launches and structural modifications to help us adopt this new path.”

On Friday, Riverwood Capital announced plans to invest R$50 million (around US$22 million) in Brazil’s Pixeon Medical Systems. Riverwood will inject R$30 million now and another R$20 million over the next three years.

Headquartered in Florianópolis, Pixeon delivers healthcare software to over 1,200 clients throughout Brazil as well as in Argentina and Chile. With this investment, it will take on Colombia, Mexico and Peru.