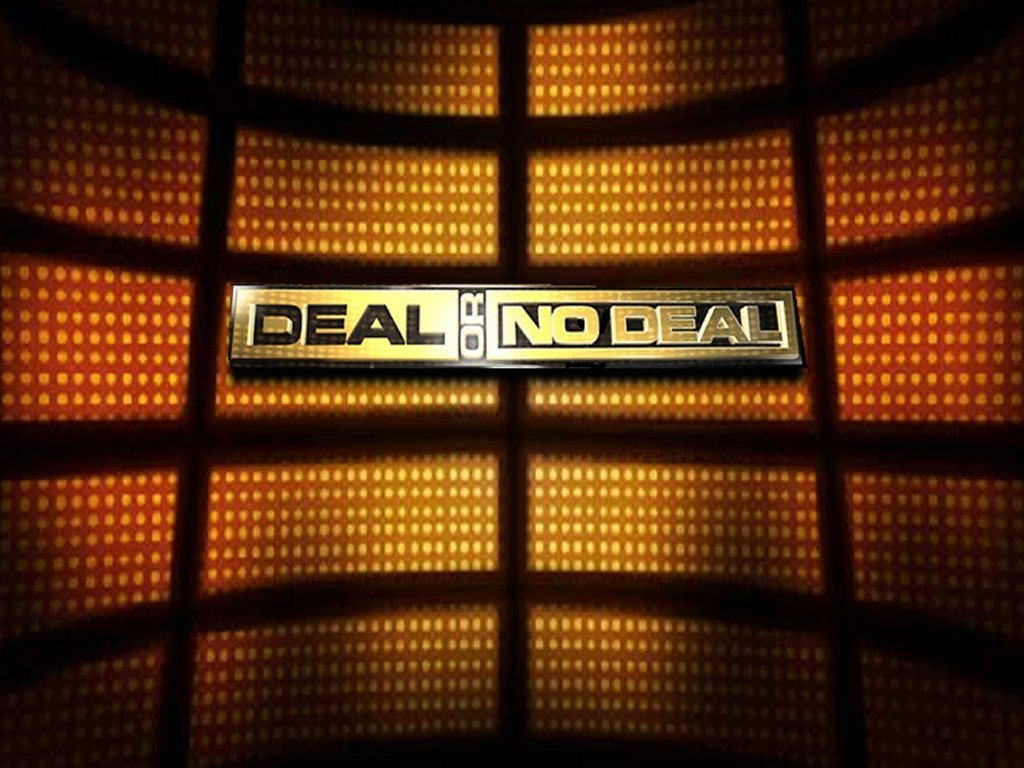 Brazil's startup scene has announced a number of deals this week, and we’re not just talking investments. There’s been some action on the M&A end, too.

A string of agreements can be added to our Brazil deal book this week – and we’re not just talking investments. There’s been some action on the mergers and acquisitions end of Brazil’s startup scene as well.

This week, entertainment content site Webedia and film platform AdoroCinema were picked up as part of an acquisition deal set in motion by Fimalac worth upwards of US$180 million. Fimalac acquired the operations of internet entertainment companies in 10 countries, including Brazil.

Under the name Webedia Group, Webedia and AdoroCinema together stand to form one of the biggest forces in online content in Brazil. They boast a combined nine million unique visits per month and a team that is 60 journalists strong.

The company will be headed by Cyrille Reboul and Antony Dumas, who affirmed in the deal announcement that the company considers Brazil to be a gateway into the rest of Latin America.

E-commerce services provider e-smart has acquired Bull Marketing, a digital marketing company specializing in eBay technology Magenta. The financial details of the transaction have not been revealed, but according to Exame, the acquisition amounted to 10% of e-smart’s revenues.

Bull’s past projects will now become part of the e-smart portfolio, including Beleza na Net, Doce Vida, and Arcondicionado.com.br. It will join 2012 e-smart acquisition VirtualBiz.

“The merger will enable us to deliver a differentiated online experience with sophisticated online marketing resources, personalized content, and even better SEO practices,” e-smart CEO Vinicius Pessin told E-Commerce News, adding that the company may be announcing another buy before year’s end.

Germany’s Project A Ventures has announced its third deal in Brazil – a R$1 million (around US$430,000) investment in AdTrade.

Founded just a few months ago, AdTrade offers a wide range of services and products related to online advertising. Its focus is on RTB trading and optimizing budgets for display ads, retargeting, Facebook and YouTube campaigns across various devices.

As mentioned, this marks deal number three for Project A Ventures, which only recently landed in Brazil. It’s already backed Natue, an e-commerce platform for natural products and foot items, and Epicerie, an online retailer for wine. AdTrade marks its first step outside of the e-commerce sector in Brazil.

CargoBR, a logistics solutions platform, has received a new round of funding. Part of Aceleratech’s first generation of startups, the accelerator played an integral role in facilitating the deal. Two investors associated with Gávea Angels have backed the company, as well as an angel investor in the United States.

Launched in 2011, CargoBR is a B2B service that connects companies with shipment and cargo services throughout Brazil. The startup currently works with more than 200 transporters and freight carriers, helping clients find the most efficient, cost-effective service to fit their needs. Rodrigo Palos, CEO of CargoBR, remarked in the investment announcement:

Our trajectory of success encouraged us to aim even higher. We have in Aceleratech a strategic partner that helped us to redirect our business model when we entered in its first acceleration program at the ESPM campus. That union was essential in approaching investors like the partners of Gávea Angels, which will enable us, as of now, to consolidate our second product, which is aimed at large shippers that require more detail and transparency throughout the quotation process.