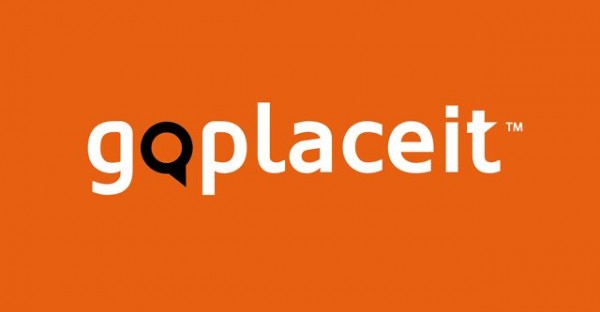 GoPlaceIt's Daniel Ibarra talks the online real estate platform's regional expansion and insights into where users want to live most.

The online real estate sector is composed of specific niche-based projects, as is the case of GoPlaceIt. Out of Chile, the startup has expanded throughout Latin America this year, reaching Argentina, Colombia, Mexico, Peru and Venezuela.

Hand-in-hand with Patagon Land Investment, GoPlaceIt is designed for those searching for properties in specific zones instead of neighborhoods. It responds to the needs of those living in urban centers with serious traffic problems and large distances, explained company founder Daniel Ibarra in an interview with PulsoSocial.

GoPlaceIt now has a community of over 250,000 users. In Argentina alone, it registers over 200,000 monthly visits and around 55,000 properties available for purchase or rent.  And in Chile, is boasts more than 500,000 monthly visits (growing at a 30% monthly rate) and 160,000 registered users. Its database includes listings from 150,000 properties throughout Latin America.

Clarisa Herrera: The online real estate market is a crowded one. What sets GoPlaceIt apart? Daniel Ibarra: In April 2012, we got the idea to start something in the real estate sector and began looking at what people were doing. What I found was that in my apartment building, a lot of people stopped by asking if there was something available for sale or for rent. We started to think of why people are going to buildings to ask, because technology should help you find an apartment without having to physically go out and ask around.

CH: You can’t do that in other portals?

DI: The thing is, people looking at the classifieds weren’t searching for a place to live in a general area (which is what they had access to) but on a specific street. We started to realize that people wanted to live on a certain street or block, not in a determined sector. Because they’ve lived there their whole lives, because their mother lived there or a family member, because it’s close to work – but there was always a specific end. We then conceived a system that could create areas where people wanted to live. By October 2012, we had the prototype and over 10,000 users. We got a big US$100,000 investment and another US$40,000, and that helped us to expand to Colombia, Mexico, Argentina, Peru and Venezuela.

CH: Is the search pattern replicated throughout the region?

DI: I came across Argentines in Chile looking for places to live on GoPlaceIt, and they asked us why we didn’t do the same thing in Argentina. We realized that the problem and way of searching weren’t just present in Santiago – they were happening in Buenos Aires and Mexico, too.

CH: I imagine that’s tied to the type of city.

DI: Yes, sector-based searches happen in cities that are very urbanized and very big. It takes so long to get from one place to another that people put a lot of value on being close to work, for example. Even if the place is smaller or more expensive, they prefer that instead of having such a long commute. Proximity to subways and public transportation is valued, and those properties are rented and sold fast. The system sends out real-time alerts when such properties are available, and that’s another big differentiator of the platform.

CH: But is it really absolutely impossible to find that information on other types of portals?

DI: Basically, our focus is 100% on users, on what they’re looking for. Moreover, we don’t define ourselves as classifieds but as a technological development platform. We are constantly seeking new tools to improve user experience and make our platform simpler and more efficient.

Where People Want to Live

So what areas are users targeting specifically in their GoPlaceIt searches? Here’s where people want to live most in some of Latin America’s biggest cities:

–Bogotá (Colombia): Chapinero Norte, in the intersections of Avenida Chile with Carrera 7 and Carrera 11. Again, one and two-bedroom apartments.