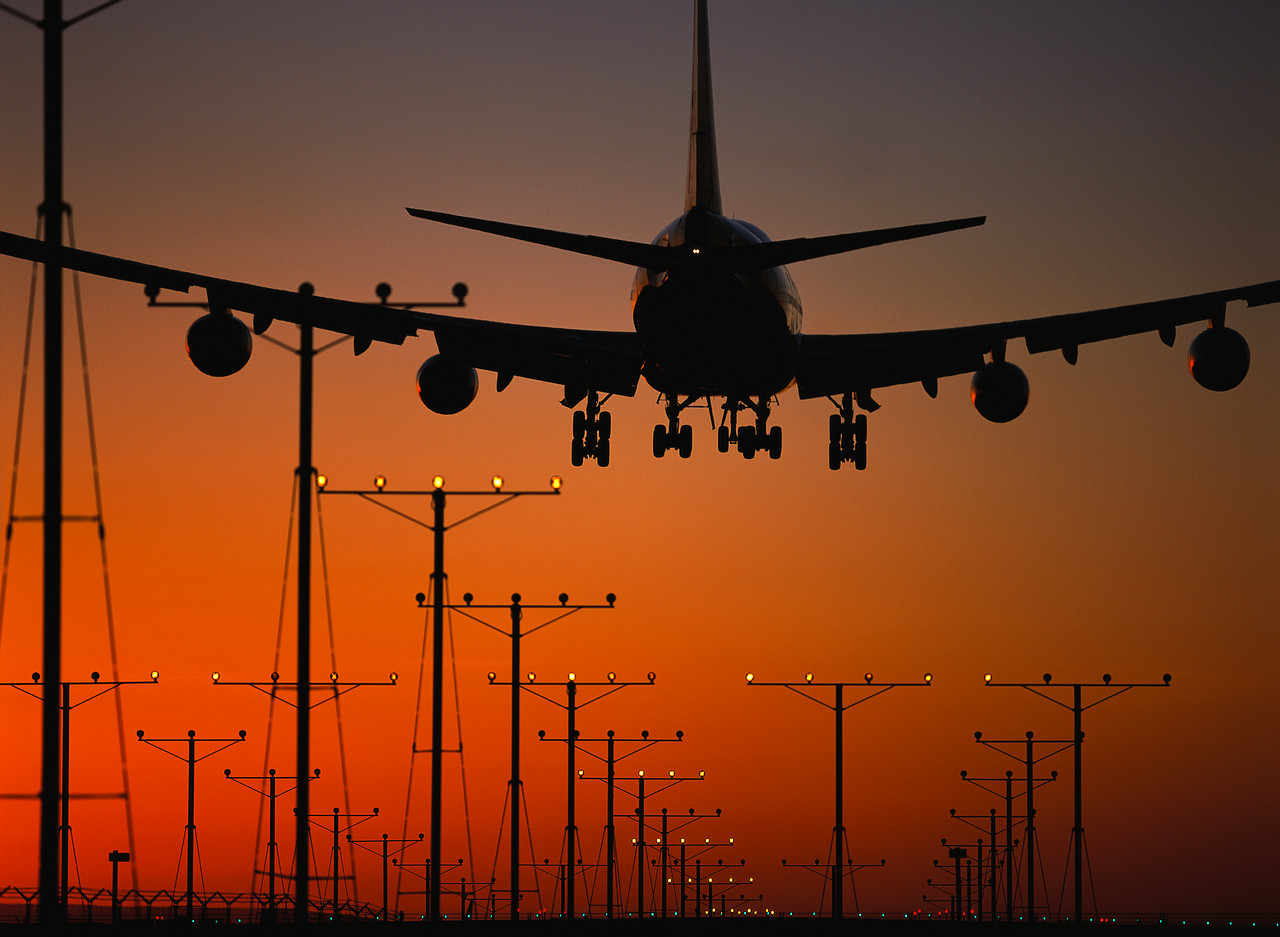 In July, SumUp announced it would be landing in Latin America thanks to an investment from BBVA Ventures. Now, it's announced its first stop: Brazil.

In July, European mobile payments leader SumUp set its sights on Latin America. Backed by BBVA Ventures, the company announced it would soon be diving into the region’s m-payment game, going up against Clip, Zoop, iZettle and Pagtel, among others. What SumUp didn’t say at the time was where it was planning to land. This week, however, its first regional launching pad has been revealed: Brazil.

SumUp has opened offices in São Paulo and commenced the roll-out process in the country. Igor Marchesini has been pegged to lead the company’s local operations. 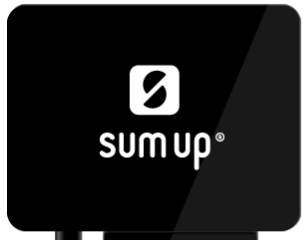 Targeted at small businesses, SumUp allows merchants to accept payments from all major credit cards, including MasterCard, Visa, American Express and ELO, with their mobile devices. All they need is the company’s chip and signature card reader, priced at R$79 (around US$34), no monthly fees required. Instead, SumUp charges a per-transaction fee ranging from 3.7% to 6.7%, depending on the payout timeline the merchant selects.

Marchesini emphasized SumUp’s focus on the little guy in a phone interview with Startupi and also said the company plans to roll out related services in Brazil. He also spoke with INFO about SumUp’s Brazilian strategy:

Our biggest bet is on online media, because there is a lot of engagement in Brazil. We perceived that in a pilot test on Facebook, where we had very positive feedback. We also have partnerships with businesses that have contact with specific sectors, like taxis, for example, and partnerships with big companies like Avon to serve their individual suppliers.

Brazil marks SumUp’s 12th market and its first in Latin America. Jan Deepan, who heads up the company’s expansion, commented in the official launch announcement:

Entering the Brazilian market adds a brand new chapter to our growth story. Brazil is home to more than 22 million SMEs and micro-businesses and thousands of new ones are started every day. Providing them with a simple and affordable way of accepting card payments will dramatically affect how they can grow their business – whether they’re city-based or in a remote rural area. The demand we experienced during our recently completed beta phase was tremendous: within one hour of going live, hundreds of merchants had signed up to accept payments via SumUp in Brazil.

Brazil’s mobile payment competition is hot, hot, hot. With various players in the mix – and major international forces like Square still holding off – the question now is who will come out on top … and how.