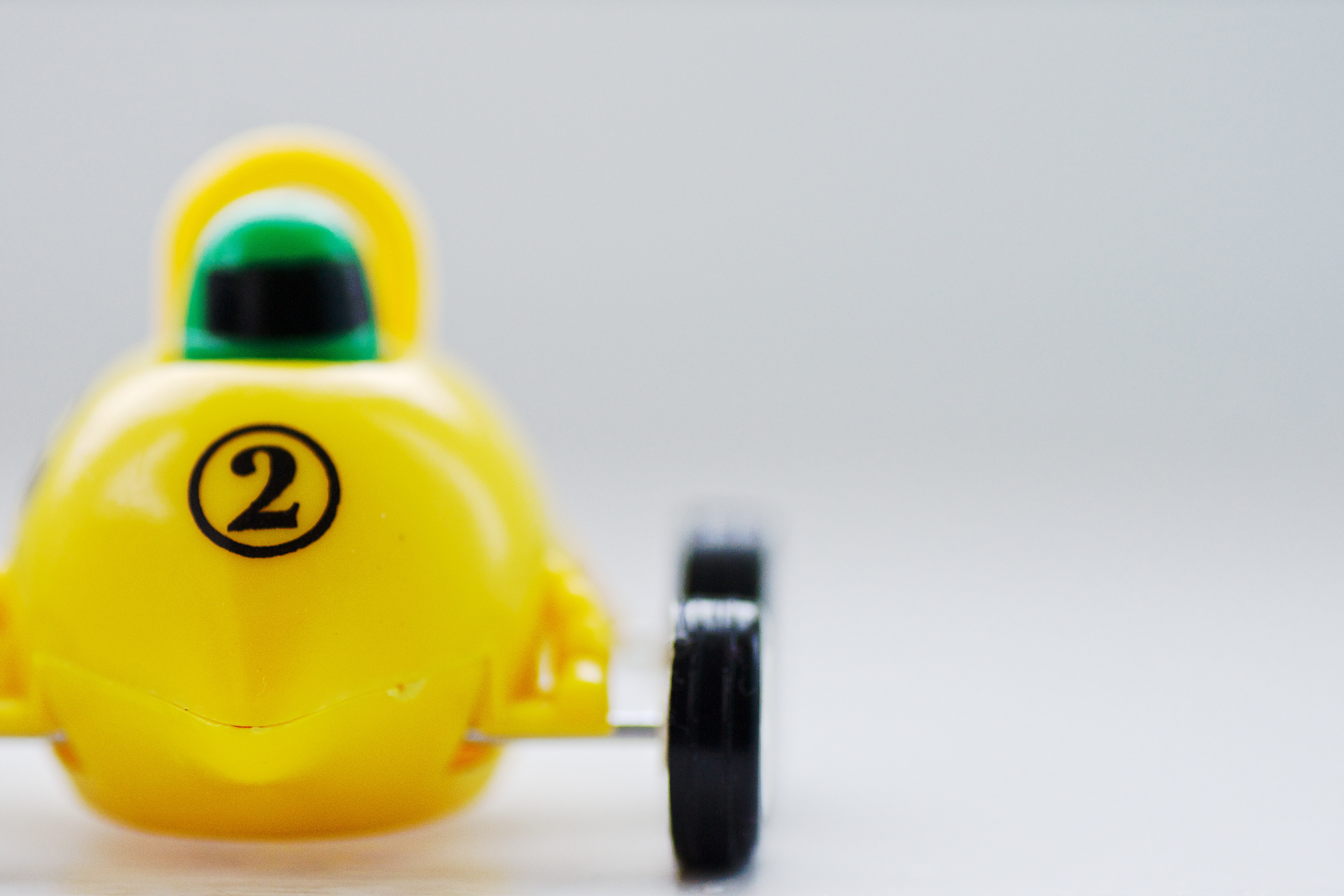 As we roll towards the end of 2013, we can expect more than a few big pieces of news to come out of the Latin America tech scene, and last week was no exception. From Mobli’s América Móvil investment to Marcus Dantus’ surprising Wayra Mexico exit, here is a list of what you need to know to start off your week:

Born out of a Startup Weekend in Rio de Janeiro, Easy Taxi has become the frontrunner in the taxi app competition, not only in Latin America but also in many parts of the globe. It is available in over 15 markets and boasts more than two million downloads as well as a network of 60,000 drivers worldwide.

We spoke with Tallis Gomes, the Brazilian entrepreneur who conceived the idea, about the startup’s trajectory, including Rocket Internet’s involvement, expansion strategy, and the developing smartphone market. 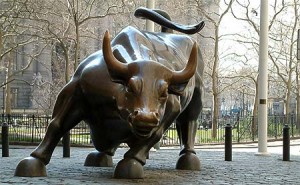 “For Latin American firms trying to gain momentum, the biggest time suck is playing the dual roles of fundraiser and product-maker,” he writes. “Without a built-in Rolodex of venture capitalists (VC), founders can find themselves working a full-time job just to secure funding. An ‘exchange for all’ is an elegant, egalitarian solution that will disrupt this insular model of VC investment.” His conclusion:

The best ideas and entrepreneurs in Latin America deserve a fair chance to either sink or swim. All that is missing is a clean pool.

The Latin America Unicorn Club: Who’s Valued at Over US$100 Million?

Costa created a Hackpad to get help from the crowd in finding an answer. Today, the project remains a work in progress.

Come May, Technology Foundation of the Americas will host eMerge Americas, a global technology conference, in Miami. With the event, the TFA has set out to further consolidate Miami’s position as a global tech hub, especially when it comes to linking North and South America. Xavier Gonzalez, Executive Director of the TFA, explained in a PulsoSocial interview:

Miami is an international center that provides Latin American companies with a diverse talent pool, infrastructure and access to global investors. We’re interested in growing the technology ecosystem here. The event has to do with that and with Miami, as a center of technology for Latin America, being a place for startups and entrepreneurs to arrive to set up their companies. But we are also attracting Latin American entrepreneurs who want to do business in the United States and facilitating the possibility to get contacts and take their businesses to another level.

Last week, Mobli announced a US$60 million strategic investment from Carlos Slim’s América Móvil. Given the platform’s overwhelming success in Brazil, the decision to look to the region for opportunities for growth isn’t exactly a surprising one. However, the scale of the deal is an indicator that the Israeli startup is putting a number of chips on Latin America.

In an exclusive interview with PulsoSocial, Mobli COO Ido Sadeh discussed the region’s place in the company’s playbook and how things are going so far:

We are seeing a very vibrant community in Latin America. The content that comes from the entirety of Latin America is amazing, and it has a lot of attractiveness to it, on a global scale as well. 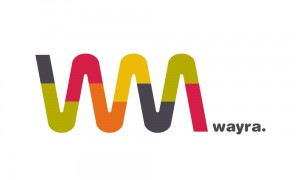 After over two years at the helm of Wayra’s Mexico academy, Marcus Dantus quietly stepped down in October. According to Mariano Amartino, the Director of Wayra Latin America, the decision was mutual, adding, “Sometimes, you have to consider both challenges, if his personal challenges, and the challenges that Wayra is facing, are aligned.” At the root of the departure seems to be a disconnect between Dantus’ strong entrepreneurial personality and Telefónica’s corporate structure.

Now in charge of Wayra Mexico City is Gabriel Charles Cavazos, a long-time member of the Telefónica family. Dantus, on the other hand, has moved on to a series of new projects, including heading up Startup Labs.