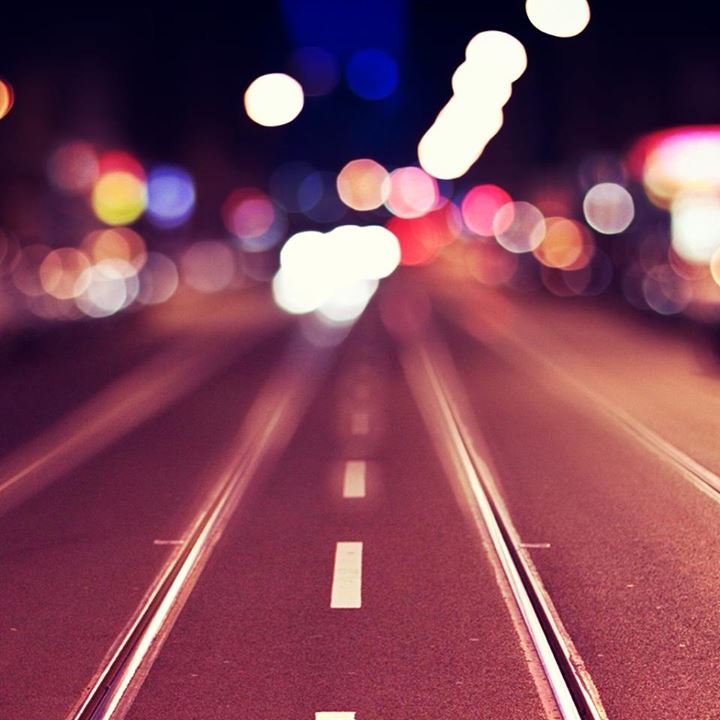 Mobli COO Ido Sadeh discusses the Israeli startup's deal with América Móvil, the pillars of Mobli, and the company's hopes for Latin America and Brazil.

Yesterday, Israeli startup Mobli announced a US$60 million strategic investment from Carlos Slim’s América Móvil. So of all the places to fish for funding, why look to Mexico?

“First of all, we are focusing a lot on Latin America, on Brazil, Mexico and the rest of the region. And we’re very happy to know that our Latin American community is quickly growing and becoming very fond of Mobli,” replied Mobli COO Ido Sadeh in a phone interview this afternoon with PulsoSocial.

And why América Móvil? He explained:

The partnership with América Móvil, beyond the funding and investment itself, which, obviously, will give us bigger and greater means to be able to develop new features and additional technology, is one that, through the strategic alliance, facilitates the delivery of Mobli to over 260 million users across Latin America.

As Sadeh mentioned, part of the deal entails the distribution of Mobli to the América Móvil community – one of the largest in Mexico and Latin America. The social-mobile photo and video sharing platform will be distributed to users through América Móvil’s extensive network of mobile operators and telecom providers.

But while Latin America is an important market for Mobli, it is making sure to keep a global approach to its business and contemplate its community as an entity that stretches far beyond geography. “The essence of Mobli, for us, is that it is not a matter of market but rather a matter of community,” Sadeh remarked.

Mobli’s objective is to build a world-class platform for user-generated content and facilitate connections between users that break the boundaries of social graphs. It allows users to follow specific interests and locations, therefore connecting people from all over the globe – one of the biggest differentiators from its main competitor, Instagram. “We’re really not targeting a market,” Sadeh said, “We’re targeting the possibility to provide the best platform for people to connect around visual content, around common interests as well as their social graphs.”

At the center of Mobli’s proposal is, of course, sharing, “We didn’t invent sharing, and Facebook didn’t either. People have always shared,” Sadeh reflected. And in this arena, Latin Americans have a certain charm:

People in Latin America are open and socially aware. They like the possibility that the platform gives them to increase the feedback they’re getting on the content they’re creating, because, again, it exceeds the immediate social graph. Each one of us knows 20 to 500 people, and that’s about it. When we’re giving the possibility to interact around interests, these graphs obviously become much bigger. And in Mobli, they grow beyond the state, country and even content. It becomes a possibility for global interaction.

Freedom is another pillar of the Mobli proposal and an essential part of the company’s DNA. It applies no limitations with respect to video duration, nor does it require users to crop photos – two elements aimed directly at setting the platform apart from Instagram. It also makes a point to provide more sophisticated effects, an example being a special filter created during breast cancer awareness month. “It’s all about trying to provide creative tools for people to deliver their message and connect with other people,” Sadeh affirmed.

One of those tools – and perhaps that which is most closely connected to Latin America – is a new option that allows users to upload photos and videos directly on the web. Thus, everyone can be a producer with Mobli, and no one is left out of the game. The development of the web option was largely driven by Mobli’s community in Brazil, where the platform launched in May:

The Brazilian community is very open about how they feel about everything, and about the application and the platform itself as well. It was extremely helpful to us. The possibility to upload from the web, which was not available before, is one that we implemented following user feedback, essentially from Brazil.

Given its success in the country – Brazil is Mobli’s second fastest-growing market – it’s no wonder the company is paying attention to what its users are saying. Even before heading into Brazil, the Mobli team knew the market could be big.

“We are seeing in a very constant pattern that the Brazilian people are early adopters of new technologies. They’re not afraid to try them, they’re very open, and they generate good content,” Sadeh explained. “It’s not that we tried everywhere, and because of the success in Brazil, we focused on Brazil. We focused on Brazil even before the success, because we believed that Brazil would form a tremendous community, and we’re very happy that it does.”

With this latest América Móvil investment and alliance, Mobli is poised to replicate its Brazilian success across the region. And so far, the scenario is looking good:

We are seeing a very vibrant community in Latin America. The content that comes from the entirety of Latin America is amazing, and it has a lot of attractiveness to it, on a global scale as well.

Mexico’s investment community has certainly been one to watch this year, and not just because of local deals. Don’t forget that back in August, Alta Ventures led a US$2.45 round for Boston-based Wanderu.

The Mexican market is highly appealing in itself; moreover, the country can serve as a gateway into the rest of Latin America – something that is clearly part of the Mobli plan. This represents an intriguing opportunity for Mexico’s VCs to strike deals with international entities and reap big rewards in helping them get moving in LatAm.