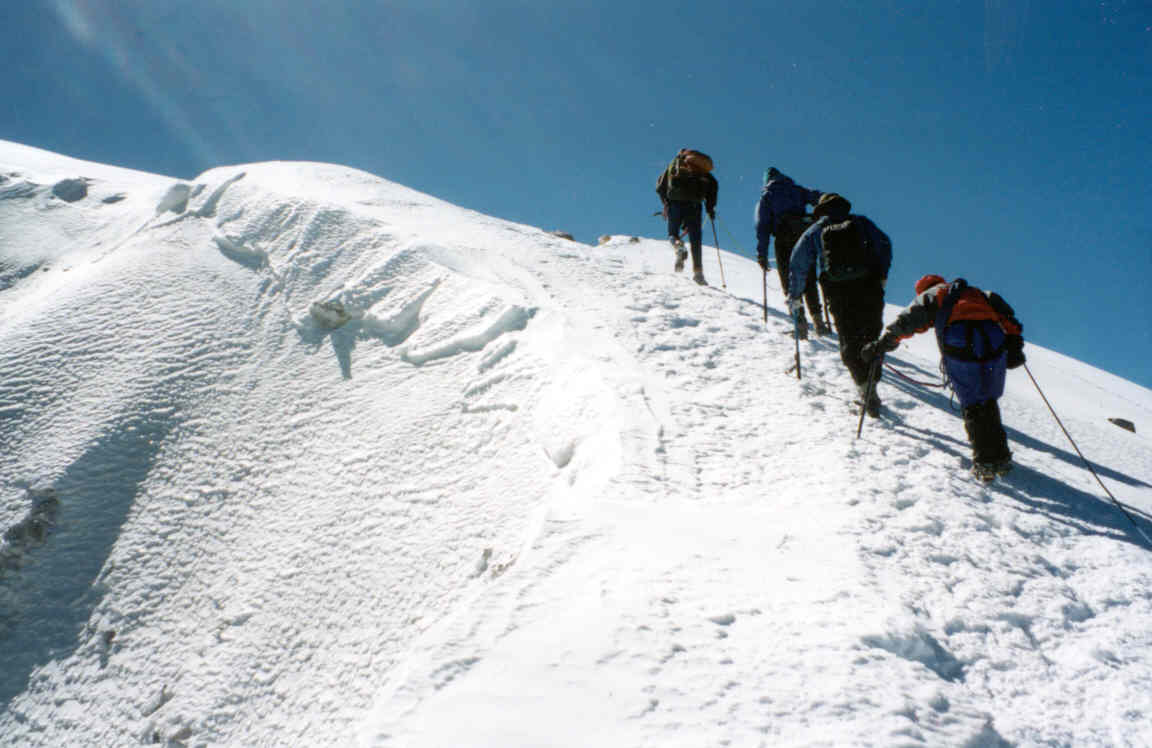 StartMeApp has acquired digital advertising trade desk AdNubo. Together, the two have the potential to overhaul the mobile advertising game.

StartMeApp has acquired digital advertising trade desk AdNubo. The official announcement will be made today at ad:tech New York in the Big Apple.

AdNubo launched as an independent trading desk earlier this year and has since been on the fast track for growth. Its real-time buying platform boasts a talented team of software engineers, algorithm specialists and media buyers to optimize desktop media buying and campaign deployment. It is in line with advertiser-specified CPM, CPC, CPA and additional branded metrics and employs the best practices in desktop programmatic RTB trading.

Already delivering nearly 25 billion monthly impressions in Latin America and the United States, AdNubo integrates with all other major digital ad networks and exchanges. It has earned recognition as a top-tier trading desk early on – a huge accomplishment for a Latin American entity.

The key to its success: programmatic RTB. Alejandro Campos Carles, Co-Managing Director and Founder of StartMeApp, shed some light on the sector:

Analysts and market experts increasingly identify programmatic RTB as the future driver of mobile advertising and StartMeApp’s addition of AdNubo and its top-tier team of trading desk professionals enables us to bring the best practices in RTB desktop trading to StartMeApp’s mobile advertising offerings for brands, agencies and publishers worldwide.

Programmatic RTB trading has steadily increased its share of online advertising to about 10% today, providing increased efficiency for publishers and transparency for advertisers in the desktop environment. The highly fragmented mobile ad marketplace is already beginning to adopt RTB at an earlier stage than online advertising and as standardization takes place, early adopters of best practices in programmatic RTB trading will be in the vanguard of industry change in the mobile space.

AdNubo will function as a branded platform within StartMeApp under the direction of Network Manager Tomas Mur (previously of Adnetwork.net). Mur will lead the AdNubo team as well as media buying staff based in Manila, thus enabling 24/7 ad campaign optimization across the globe.

A Force to Reckon With

Together, StartMeApp and AdNubo have the potential to overhaul the mobile advertising game in Latin America and abroad. In fact, the reach of StartMeApp’s ad network jumped 50% in October, surpassing 30 billion monthly impressions around the globe.

StartMeApp detected an increase in iOS market share in Latin America during the third quarter of the year, reaching 24% of total impressions. Android, of course, still leads the way at 46%, and other OS impressions rose to 5%. 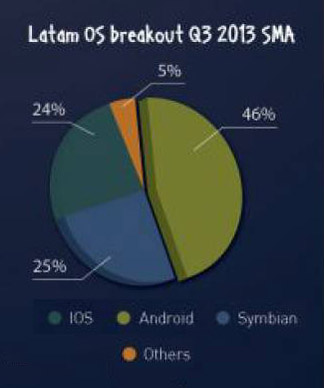 Feature phone use in the region continued to decline as well, down 3% from Q2 to 27%. Smartphone impressions reached 63%, and tablets 10%. 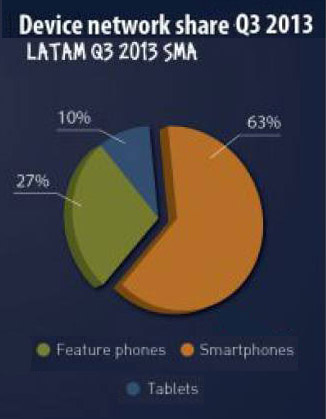