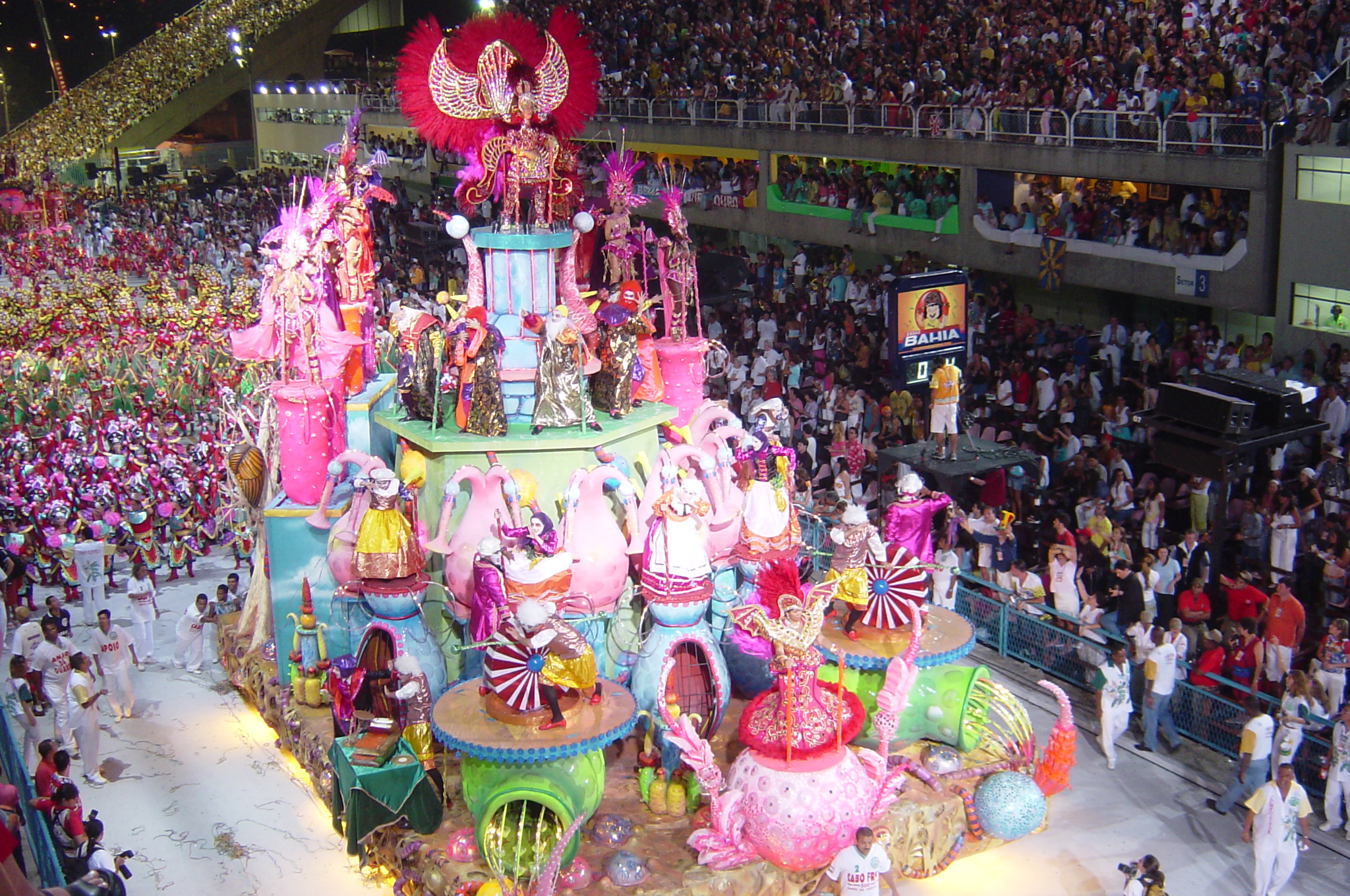 Israeli Mobli and Indian Zomato have made multi-million-dollar investment announcements. Brazil fits into both equations. Here's how.

It has been quite a day, investment-wise, with two growing international startups announcing multi-million-dollar investment deals. Israeli mobile photo and video sharing platform Mobli picked up a US$60 million round from Carlos Slim’s América Móvil, and India-based online restaurant guide Zomato announced a US$37 million Series D round led by Sequoia Capital.

That’s all fine and dandy, but what does Brazil have to do with it? Quite a bit, actually.

Brazil Gets Mobli on Board

Brazil isn’t the most obvious element in the Mobli – América Móvil equation, but it’s there. How so? Simply put, Brazil is one of the company’s fastest-growing markets.

Mobli selected Brazil as its Latin American landing pad earlier this year, announcing its official launch in May. Not only was Mobli drawn in by Brazil’s enormous affinity for social media, but it was also convinced by the fact that it had grown a community of over 700,000 users before even arriving or rolling out a version of its apps in Portuguese. 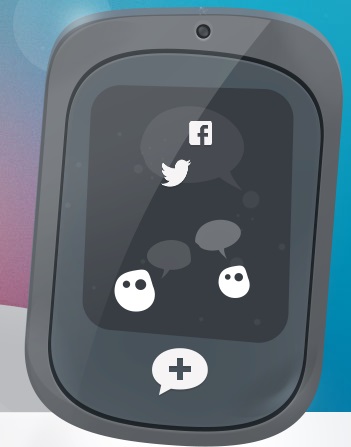 “We want to offer the community the best tool for people to register and share good times and fun,” remarked Mike Mosberg, President of Mobli, in the launch release. “Brazil offers a great opportunity to expand our services to millions of users due to the social nature of the Brazilian people, who seek practical ways to share their experiences, and the large size of the country, with its beautiful scenery and magnificent events.”

And by the looks of it, Mobli’s Brazil bet has paid off. It surpassed one million users in June (that’s right, just one month after launching) and is now the company’s second fastest-growing market, right behind the United States. Mobli founder and CEO Moshe Hogeg reflected at the time:

Brazil is a country that we love, our target number one in investment. Brazilians are known for liking social networking and we want to contribute to help them share their important moments in the best way possible.

The big story on Mobli today, of course, isn’t Brazil but Mexico, where América Móvil is based. Mobli will now be introduced to over a billion users across Mexico and Latin America through América Móvil’s network of mobile operators and telecommunications providers.

Mobli is clearly sold of the potential of the Latin American market, and it’s largely Brazil that’s done the selling.

Rumor has it Yelp is checking out the scene in Latin America, but it better get moving quick, because Zomato, one of its biggest competitors, is headed in this direction. Today, the India-based restaurant discover service closed a US$37 million funding round from Sequoia Capital with participation from existing investor Info Edge.

Zomato has a very specific goal in mind for this latest round of financing: global expansion. And what do you know? Brazil is on the menu. Today, the startup launched local versions in Istanbul, Ankara and Jakarta and in São Paulo as well.

The company seems to be going a more Rocket Internet-esque route in attacking developing markets and injecting big amounts of cash. It is already present in eight markets, having the strongest hold in India and the United Arab Emirates.

Available on the web and via mobile apps for Android, iOS, Windows Phone and BlackBerry, Zomato features over 160,000 restaurants in 35 cities (as of today). Over the next two years, it expects to expand to 22 new markets. In São Paulo, it already boasts 13,000 establishments listed.