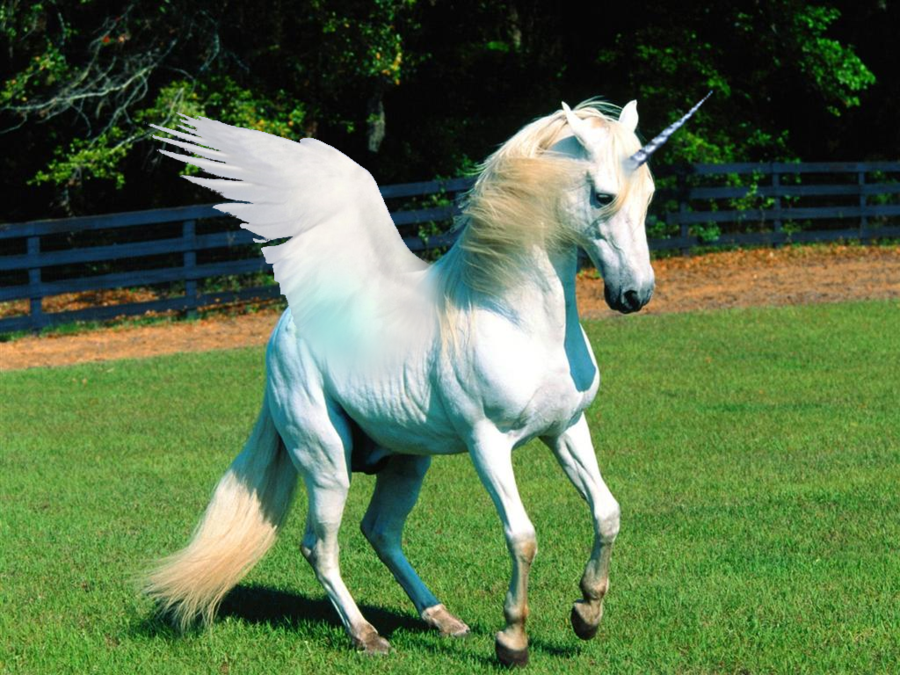 A look at which startups of the region's startups have surpassed the US$100-million-valuation mark to join the Latin America Unicorn Club.

How likely is it for a startup to achieve a billion-dollar valuation? In a TechCrunch column published over the weekend, Cowboy Ventures Aileen Lee asked that very question. She answered it, too: 0.07%.

According to research performed by Lee and the Cowboy Ventures team, just 39 U.S.-based software companies started since 2003 belong to what they dubbed the Unicorn Club – startups valued at over one billion dollars by public or private market investors.

In other words, startups have a less than 1% chance of making it really big, translating to four companies per year.  Her takeaway:

It’s really hard, and highly unlikely, to build or invest in a billion dollar company. The tech news may make it seem like there’s a winner being born every minute — but the reality is the odds are somewhere between catching a foul ball at an MLB game and being struck by lightning in one’s lifetime. Or, more than 100x harder than getting into Stanford.

Fred Wilson of Union Square Ventures picked up the conversation Lee started with his own more take on the issue:

The number of tech companies started each year that go on to be worth a billion or more has been a debatable figure for as long as I have been in the business. It is an important figure for VCs and the investors in VC funds. I have heard people say it is one or less. I have heard others say it is ten or more. I think it is at least ten, particularly if you think about this globally.

According to Wilson, billion-dollar valuations are on the upswing, especially with companies started in more recent years. “It takes at least five years and possibly longer for some companies to develop into large and valuable companies,” he wrote. He also warned entrepreneurs of placing too much focus on joining the Unicorn Club:

This is a very useful exercise in the VC business since it is these big wins that produce the vast majority of returns in the business. I am not sure it is that is worthwhile exercise for entrepreneurs since you can bypass the VC business entirely, keep all or most of your company, and sell it for $20mm and have a big personal and financial success. That’s another way of saying that focusing on the huge wins is something VCs do, will keep doing, and need to do, but it can be a colossal waste of time and energy for everyone else. Unless, of course, you raise money from VCs. In which case, you are getting into the game and will be impacted by it.

To keep the debate going, Wilson created a Hackpad for the tech startup community to create a curated list. See the document here.

Taking a cue from the Lee-Wilson debate, NXTP Labs co-founder Gonzalo Costa has asked the very same question – albeit on terms of a lesser scale. How likely is it for a Latin American startup to achieve a 100-million-dollar valuation, and who has managed to do so up to now?

Some of the answers are obvious – a.k.a. MercadoLibre, Despegar, Buscapé and Hotel Urbano. Others, however, aren’t so clear.

To gauge the situation and define the members of the LatAm Unicorn Club, Costa created his own hackpad to ask the ecosystem for help.

Know a startup that should be on the list or interested in identifying Latin America’s unicorns? See the hackpad here and contribute directly below: