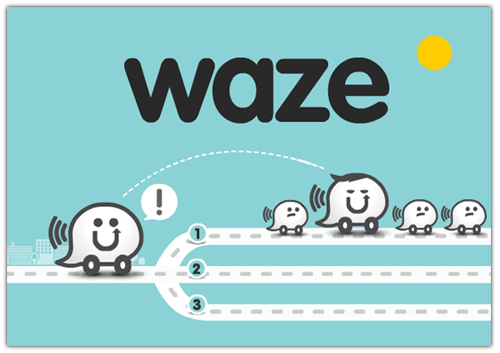 Ignacio Vidaguren, Partner and COO at IMS, is responsible for Waze’s commercialization in Latin America. He took time out for an interview with PulsoSocial.

Latin America’s enormous and chaotic urban centers are prime territory for the app, which already boasts a community of over 40 million drivers worldwide. But not only does Waze seek to solve the traffic problem and help drivers get where they’re going – it also presents a great advertising opportunity for brands.

Ignacio Vidaguren, Partner and COO at IMS, is responsible for Waze’s commercialization in Latin America. He took time out for an interview with PulsoSocial. 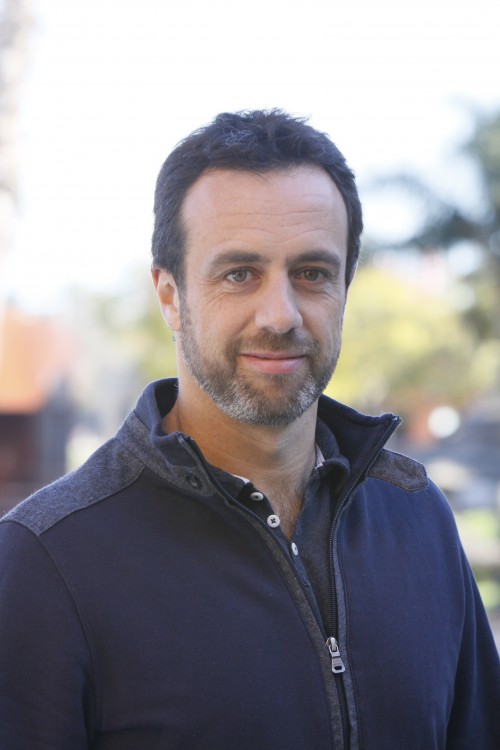 Clarisa Herrera: In the sea of native applications on the market today, Waze has made THE difference. Why?

Ignacio Vidaguren: It is a global problem, but in the region, and especially in Latin America’s urban centers, there are so many people who spend hours stuck in traffic. Having the information that Waze provides in real times changes your life. The objective is that people check the app daily as a habit to see the status of the streets before heading out the door, especially at rush hour, when people are going to and from work. Before, you depended on traditional media – for example, the radio – waiting for traffic updates and not always being in sync at the right moment.

CH: It’s become one of just a few apps that are installed and used every day.

IV: Exactly. It has an enormous level of practicality and utility for people. With all of the apps available, it makes a difference that there is one that gives you exactly what you need. Angry Birds is entertaining and fun, but if it’s gone tomorrow , you’ll live. This application changes your life in something that has to do with an essential aspect of urban life – time and circulation.

IV: What we’re seeing in terms of adoption is that Latin America is even. Maybe Argentina is a little bit of an exception in that sense, we don’t understand it very well. If you look at Brazil, Mexico and Colombia, they’re countries that have a very high level of users and are growing at a high velocity as well.

CH: Google, having Maps, bought the application. How do they complement one another?

IV: Google didn’t spend over a billion on this product for nothing, given that it had invested a lot in Google Maps. If you use Google Maps and Waze, what you see is, in terms of maps, Google is very good, but it doesn’t have the fundamental element of the Waze community. Let’s suppose a road is closed for some reason. On Google Maps, it can take months for you to find out. Here, the Waze community can mark “road closed,” and in three or four days, it’s updated on the app’s maps. And the moment that Waze starts to automatically detect that cars are starting to circulate through an area that was theoretically closed, it assumes it is open and frees it up.

CH: What possible uses are there in B2B?

IV: A casualty insurance company with a fleet of tow trucks wants this, because it can take advantage of the mechanism to arrive faster to the damaged vehicle and as a way to track cars in order to coordinate deployment to other places. Waze makes maps available for anyone, and many businesses can benefit from its use.

There is one very interesting category that is growing in many countries having to do with media companies, channels and radio, where traffic is already a theme, including traffic in an interactive way in real time in reports is very useful for audiences. Or people sending a tweet about an accident or obstruction.

IV: Well, you can find where there are alcohol controls, picketing or social manifestations that obstruct streets, radar controls. If three or four people alert the same thing, Waze sends you to alternative routes to arrive at your destination in the shortest time possible.

CH: What benefits do advertisers get from the app?

IV: It is an advertising channel for any type of brand, but especially for those that have chains, like McDonald’s, for example, alerting when one of their stores is nearby, or for gas stations, pharmacies, clothes. It can complement other advertising products very well because, for example, when you are at a stop light, an ad with a special promotion also appears near where you are. Waze has developed a few advertising pieces that, in some ways, make it the new version of outdoor advertising on big highways and avenues. In some cities where there are numerous obstacles to this type of advertising, like São Paulo, the application is a substitute.

CH: You mentioned that Waze’s adoption hasn’t been so great in Argentina. Given that Buenos Aires is a chaotic city in terms of traffic, why do you think that is?

IV: Unfortunately, the data network is rather disappointing, 3G above all, and that doesn’t help the app to work right. The other issue is the type of cell phone people have access to. Waze works better on iOS and Android, and in Argentina, iOS is basically non-existent, and Android is present, but it still needs to grow. There isn’t any support from the government, either. It’s a very useful application for cities, and it needs more support.