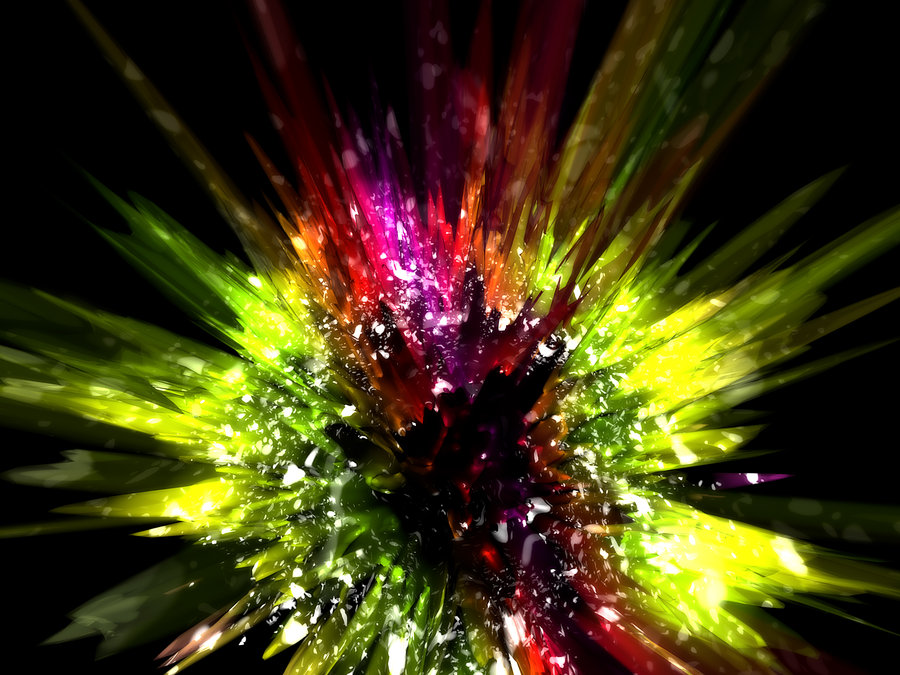 Easy Taxi founder Tallis Gomes on how his Startup Weekend project has become one of the world's leading taxi apps.

Heading into his first Startup Weekend in Rio de Janeiro back in 2011, Easy Taxi founder Tallis Gomes barely had an idea of what the word startup even meant. “I thought it was just a small version of a company,” he reminisced. He had no big expectations for the 54-hour workshop beyond trying out an idea he had for an application. Dave McClure, also in attendance, was one of his first advisors with the project, though “he probably doesn’t remember me,” chuckled Gomes.

McClure is probably well aware of who Gomes is today – and what his startup, Easy Taxi, has gone on to do. 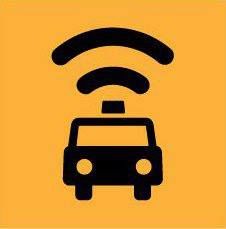 Easy Taxi is one of the world’s leading taxi applications. Available in over 15 markets across Latin America, Africa and Asia, the app has received more than two million downloads and built a network of over 60,000 drivers. The Samwer brothers’ Rocket Internet caught wind of the app early on, injecting US$4.9 million into the company in October 2012 and millions more after that.

While Rocket has a very active role in Easy Taxi, Gomes said that it he and his co-CEOs, Dennis Wang and Jose Scheliga, who are still very much in control:

It’s a very tricky business, because it really depends on execution. You have to be in the field, you have to be in touch with the team, all the time. Now, we have 60 cities around the world in 17 different countries, so it’s impossible for me to do this alone.

Rocket’s involvement is more tied to capital, investments and valuations. Gomes called Oliver Samwer, the driver of Rocket’s operations, “a master of building new companies.” The accelerator/incubator has been especially helpful in Easy Taxi’s expansion into new markets – not surprising, given Rocket’s presence in over 70 countries.

Speaking of expansion, how is Easy Taxi going about the business of getting into so many new markets so fast? Just this month, the company announced a US$7 million investment to land in the Middle East. “I’m 100% involved, in every new market, I have to be involved,” he said, elaborating a bit more on the company’s growth strategy:

The Middle East is a very promising market, because there are no taxi applications there. We are really focusing on countries that are developing themselves, because our proposal remains the same, which is to improve traffic around the world. It makes no sense to go to Europe or the United States, because they don’t need us. So we focus on these countries.

One major market for Easy Taxi is, as would be expected, Latin America. And competition in the region isn’t a big worry for the company. “It’s not hard to keep leadership here,” Gomes remarked.

The sheer size of Easy Taxi’s operations gives it a major advantage against smaller apps that are available in just a few cities. It has gathered huge amounts of market knowledge and employs hundreds of individuals, directly and indirectly, to make things run smoothly. “If you leave your phone in a taxi, we’re going to get it back to you. Other applications can’t do this, because they don’t have the sufficient people to do this department,” he explained.

Easy Taxi isn’t concerned about Uber, either. The private car service app is slowly working its way into the Latin American market, having launched in Mexico City and Bogotá, and rivals Easy Taxi in terms of operations robustness and capital.

“Uber is not a direct competitor, it’s an indirect competitor. We have a different proposal. We don’t want to get you a deluxe taxi, a fancy taxi, we just want to get you a taxi,” Gomes said. “We have a much bigger proposal, which is to improve traffic, make people use more taxis and leave their cars at home, and I don’t think that Uber can do that. It’s too expensive to get an Uber, and here in Latin America, people really look at how much they have to pay.”

Latin America and beyond, localization has been a key issue for Easy Taxi’s success in the various markets in which it has embarked. It hires local teams in each new city and ensures constant communication to keep things moving. It also has to play close attention to the particularities of each locale.

Gomes pointed to the Mexican market as an example, where there are three types of taxis: libres, sitios and radios. “It’s three different fares, three different profiles of taxi drivers, so we have to tropicalize the solution for that market,” he explained.

In each market, Easy Taxi works directly with drivers – never with agencies, which it considers to be its main competitors:

One of our proposals is to make taxi drivers’ lives better. The taxi drivers are kind of the slaves of these taxi companies, and we don’t agree with how they treat taxi drivers. We want to free these guys. Work as you want, make money in the time you want and the way you want. Just follow the rules.

How the company goes about reaching those taxi drivers is a quite interesting approach. Much of the legwork takes place at gas stations and other stops drivers frequent on their breaks. The company has also taken to the radio to reach out.

But Easy Taxi’s major obstacle hasn’t been letting taxi drivers know the service exists – it’s been getting the tool they need, a smartphone, into their hands. “It is the major issue. It was the major issue in the beginning in Brazil, and in every new market we enter, it’s still an issue. But the world is developing very fast, right? So I’m seeing a lot of people buying their first smartphones, and I’m happy to see that, in Brazil, almost every taxi driver in Rio and São Paulo now has a smartphone because they have to have a smartphone to enter the application,” Gomes remarked. “It’s cool to help the market to be developed.”