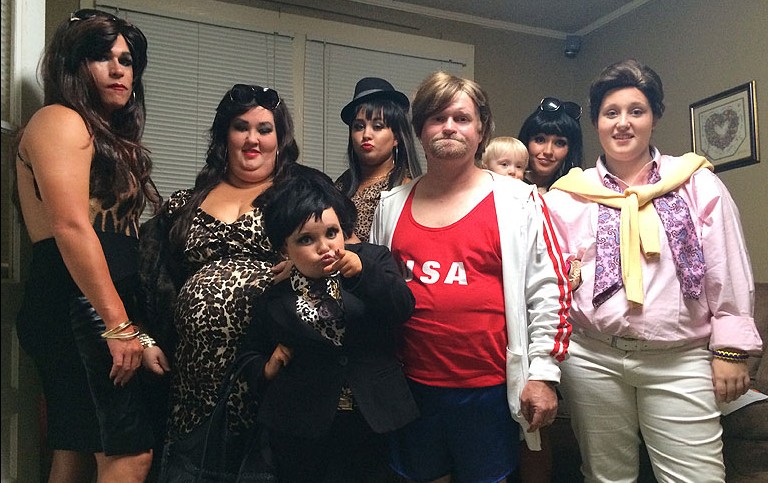 Yesterday, children and adults not only in the U.S. but all over the world broke out their costumes and ventured out for Halloween.

From the Honey Boo Boo cast as the Kardashians to Paris Hilton, Crystal Harris and Kelly Ripa as Miley Cyrus (or, in the case of Jenny McCarthy, just Miley’s mouth), costume-wise, it’s been a fun week.

Startups got in on the action, too. And thanks to the magic of social media, we got to see what they’re up to. Take a look at how a few startups and tech companies celebrated the spookiest day of the year:

Uber Bogotá released a fleet of vans of terror… 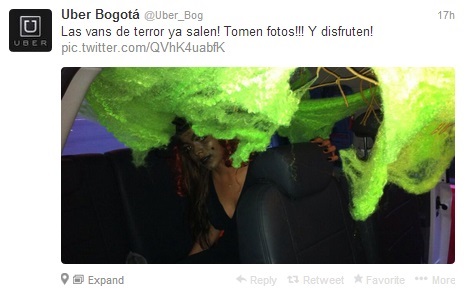 … and handed out candy to some trick-or-treaters. 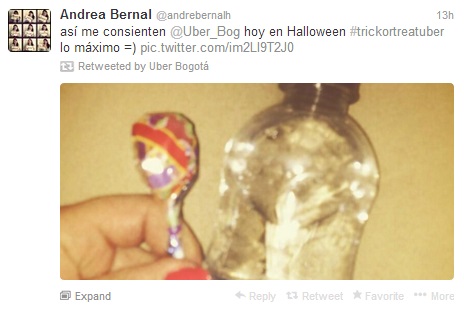 Uber Mexico City got in on the action, too. 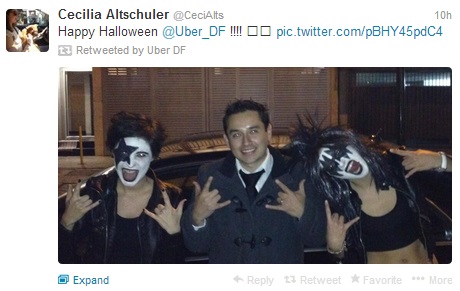 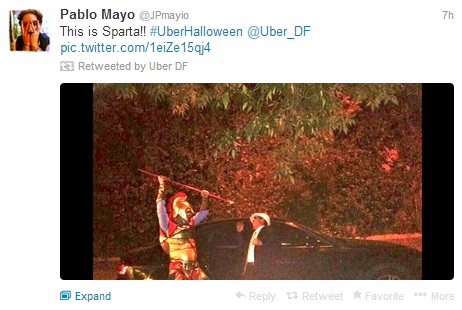 Globant’s employees apparently had quite the work day. 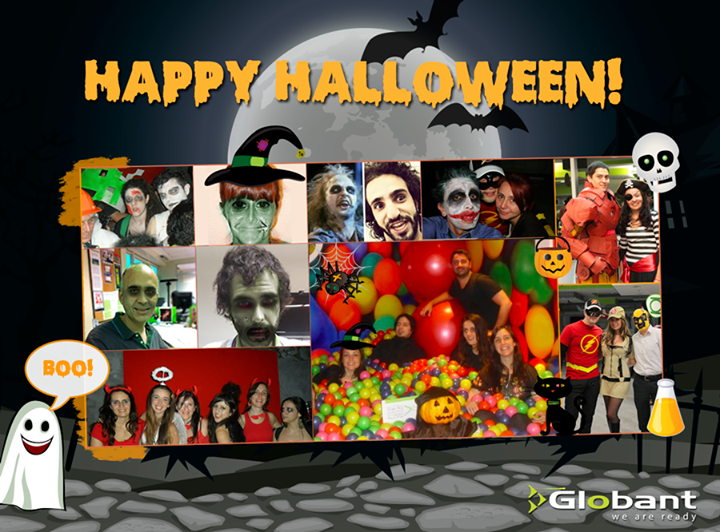 And BuzzFeed had some fun with pugs. 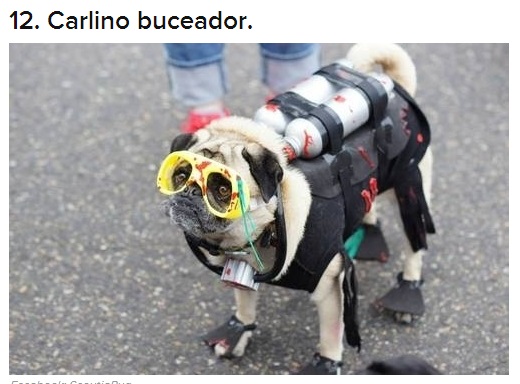 On the heels of its Costa Rica landing, HotelTonight went the Siegfried and Roy route to wish its Twitter followers a happy Halloween: 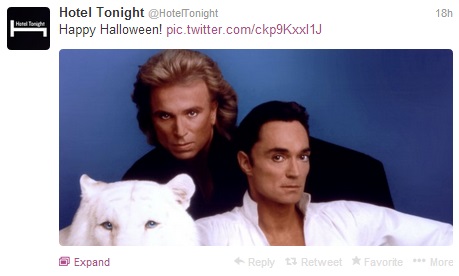 WeHostels focused on the treat end of the deal.

And Olapic, with its love for all things social and photos, got in on the game as well. 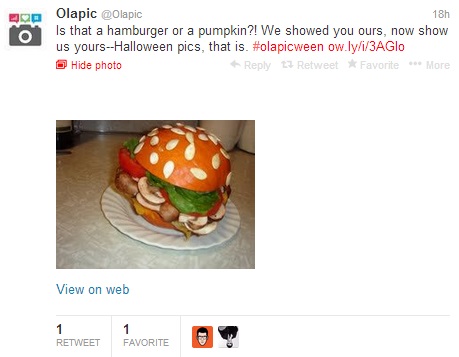