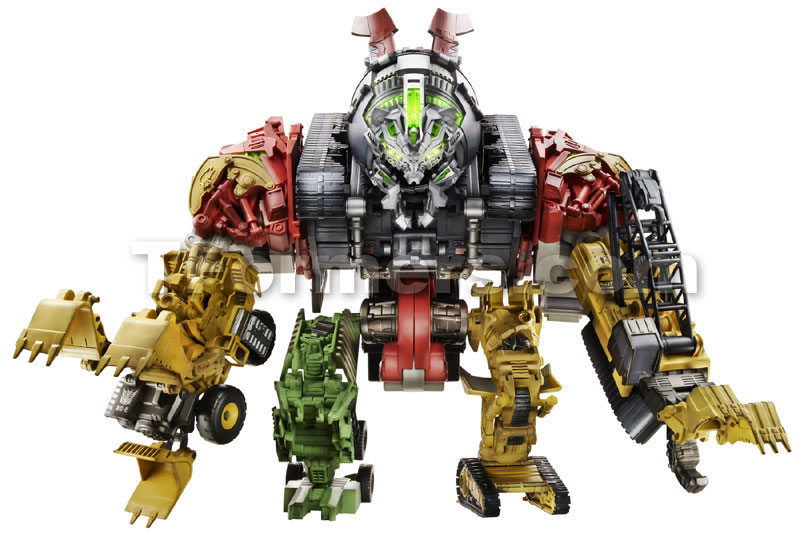 Alejandro Fishman, CEO of Yahoo! Argentina and President of IAB Argentina, analyzes Yahoo's transformations and where it stands today.

Last week, American technology writer and television science presenter David Pogue announced that, after 13 years, he would be leaving the New York Times. His destination: Yahoo!

After years writing for the immensely popular Times column State of the Art and in Pogue’s Posts, the writer made the jump after receiving an offer he told Forbes he “couldn’t refuse: amazing publishing freedom (in frequency, column length, format, and timing); all the creative possibilities that come with being digital (audio, video, real-time reader interaction); and, of course, Yahoo’s absolutely enormous readership, which just hit 800 million readers a month.”

The decision to bring in a New York Times columnist is just one more page out of the new Yahoo! playbook. Seemingly down for the count on numerous occasions, the company has embarked on a big comeback since onboarding Marissa Meyer in 2012. Yahoo! has undergone a series of transformations (some polemic) to regain its position at center stage, proving that it’s still alive and kicking.

This year has been a big one for Yahoo! in terms of news and updates. The company changed its logo after 18 years and redesigned is e-mail service as well. It is making big moves to improve its platform, an example being its recent acquisition of LookFlow in hopes of integrating facial recognition and competing with Instagram. Along the same lines, it picked up Tumblr and launched video streaming app Screen.

Alejandro Fishman, CEO of Yahoo! Argentina and President of IAB Argentina, analyzed the company’s transformations and where it stands today.

Clarisa Herrera: This year, Yahoo! made a big change in redesigning its logo after 18 years. Why was this necessary?

Alejandro Fishman: The change of the brand has to do with a process that began 14 months ago with the arrival of Marissa Mayer, when she really proposed a radical change within the company. I’ve been in the company for 13 years, and the transformation over the last year is really significant. As such, the change of image is very appropriate for what she has set out to do.

CH: In what aspects can we identify this great transformation?

AF: The company is on a very marked path towards mobile. A large majority of the last 14 companies bought are related to mobile, and in what’s left of 2013, 2014 and 2015, this will affect the entire company. From what I’ve seen, and from my personal perspective, this is the first time change is being generated from the top down, in the line of CMO, CFO, CTO. The entire first line of the company has changed for the first time, and that constitutes a very clear message externally and internally. It is a truly radical transformation, what we’re going through. 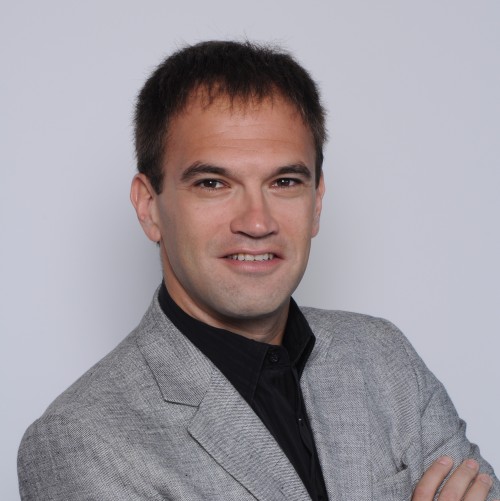 CH: What specific role does Latin America have in Mayer’s vision?

AF: One piece of data I’m going to tell you is that the region is the one that’s growing most in the company. This obviously comes from numbers that, in absolute terms, are much smaller than what the U.S. or Asia might represent. But what has to be emphasized is the growth that there is in the region, with two principal markets like Brazil and Mexico, which are generating a lot to talk about and to do.

CH: But is there a drive in the region, in its strategies, in management compared to other countries?

AF: The absolute weight of Latin America is still small, but on a growth level, it’s ahead. So in that context, we stick our heads up and say “here we are.” We are now part of the Americas, and really, the importance the region is getting is because of the region’s growth, in other words, Latin America is the total protagonist. Growth in the U.S. is much harder, because penetration rates and investment are much higher, so growth happens in smaller points. But in Latin America, which has a different history, percentage growth rates are enormous, and that weighs on the company’s strategy and its markets.

CH: For Yahoo!, content has been a traditional bet. What’s happening in the region and in Argentina? Is there a focus on that?

AF: This year, 2013, is the year that the most original content has been generated in Latin America, specifically in Argentina. Historically, the U.S. generated most original content, but it couldn’t be replicated in markets like Latin America, specifically because of a lack of structure. In 2013, a lot of focus was placed on generating content in different areas – entertainment, news, etc. – in Latin America and Argentina. We’re seeing that users comment and distribute on their own social networks, which is very interesting.

CH: What’s going on with video as an engagement strategy?

AF: As I preside over IAB Argentina as well, I have fresh trends from comScore, and one of the points that was often emphasized as differential was video. In Latin America, video consumption is growing, but with a particularity that Latin Americans watch videos that are a little bit longer. In general, they watch fewer videos, but they’re longer, so all original content is leveraged in video.

CH: The alliance with Microsoft to launch Bing Ads seems pretty ambitious. What is your objective?

AF: It is to get back onto the path Yahoo! always had at its base, which was being a search engine. We believe that it is a very relevant activity on the internet, and we believe that the alliance with Microsoft (we’re using their search algorithm) will bring about very good results. We aligned forces in technology and in commercial efforts. Behind all of this is the race to increase market share in Latin America.

CH: But you’re taking on Google. What is your differential?

AF: It is a much more robust platform and is divided in two. Microsoft will be managing the long tail, and Yahoo! will continue to manage big advertisers. Thus, you’re going to have much more relevance as a platform for advertisers.