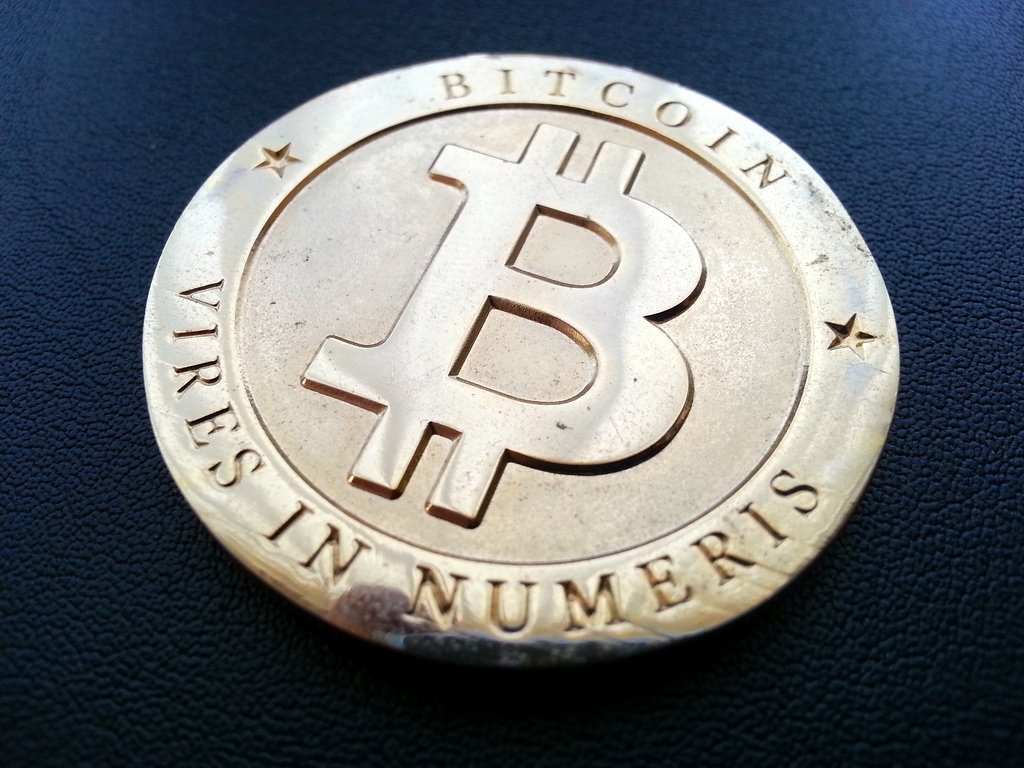 We make Bitcoin easy. Such is the mantra of Moneero, a Uruguayan startup on a mission to deliver Bitcoin to everyone.

Founded by Mauro Betschart and Steven Morell, Moneero was originally launched as BTC Global in February of this year. Why do Bitcoin now? Betschart explained:

At the beginning of the year, we were introduced to Bitcoin and found the topic highly interesting. We knew we wanted to do something with it, we knew there was a great potential, both for business and for disruption. A few ideas came and went, most were thrown away because they would not work, but a few good ones stayed with us, and we built a business around them.

We know that we can bring Bitcoin to a lot of people that today are hostages of remittance companies or high-cost bank transfers, or even are completely out of the system because of the associated costs. We want for someone who needs to send five or 10 dollars to be able to do it without the fees being prohibitive. We want someone that has no bank account, no access to computers or other web terminals, to be able to send money through his or her phone with an SMS to anyone with a phone. With Moneero and the Bitcoin protocol, this is possible.

The company is in the process of rolling out a wide range of products in the Bitcoin realm. With Moneero Social, the company hopes to turn social media accounts into Bitcoin wallets, building apps for all major platforms. And through Moneero SMS, consumers will be able to execute Bitcoin transactions via text messages. The company is also working on a Bitcoin vending machine – see a more detailed list of Moneero’s products here.

Keeping in line with its commitment to making Bitcoin a household term, Moneero is also committed to education. It has put together an online directory of Bitcoin specialists, coined BTCXperts, to connect users and consumers with the individuals who really know their stuff.

Betschart spoke with PulsoSocial about Moneero and why Latin America is prime territory for Bitcoin to take off.

Emily Stewart: Bitcoin is still a relatively new concept. How can it be best explained in layman’s terms?

At its core, Bitcoin is a decentralized payment network. It is a collection of people that use an open source language, and this language happens to have units, bitcoins, that people use as money. Bitcoins are available to anyone and can freely and instantly be transferred around the world.

Today, bitcoins can be used to pay for products or services mostly online but increasingly offline, too. People use them to transfer money anywhere they want for virtually nothing and to store value as an investment for the future.

ES: Can you explain what’s behind the company’s name change?

MB: Moneero started out as BTC Global. The name change was a response to a couple of factors. We had a clearer idea about ourselves and wanted a name that fit better and was easier to remember. BTC Global sounded too much like a mix between every other new Bitcoin startup and a stodgy corporation. Also, there was no marketing factor in the previous name. There were too many good excuses to take on a new name.

We decided on Moneero, which is inspired by the word monero, the Esperanto word for “coin.” 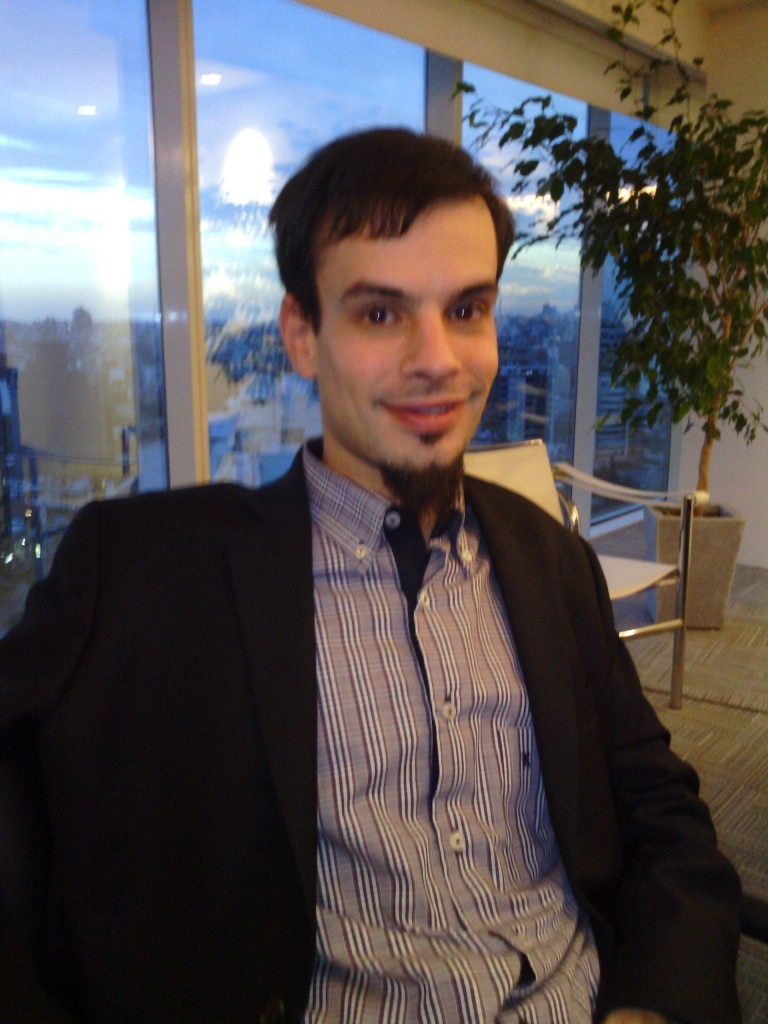 MB: We have a large product suite because the products are really just the many faces of one service, Moneero. From a bird’s eye view, Moneero is an easy-to-use interface that allows people to use Bitcoin through its API and regulatory network. We let people send and receive bitcoins with their phone and social media accounts and buy bitcoins on our ATM-like machine. We also have our own professional trading platform for the skilled bitcoiners and an online directory of Bitcoin experts for those who are interested but lack the knowledge. Moneero is channel that connects our users to the Bitcoin network.

As we are in times where social media takes a great part of our lives, the social media channel will likely be the fastest growing “product,” although it might be fighting for its pole position with the SMS channel, which might be huge in non-tech areas. Moneero will roll out most of its products towards the end of the year.

ES: Why go about this in Uruguay?

MB: Because we live and love it here. Uruguay is a small and calm country with a stable democracy, and there are incentives for technology companies here.

ES: Where is Latin America at right now in terms of bitcoin usage? What specific benefits does the region stand to reap?

MB: Latin Americans are the fastest-growing Bitcoin adopters, behind China. I’ve been giving several Bitcoin webinar talks to students at South American universities, and the reception is overwhelming. I see a lot of potential for a big market here.

It’s partly because, in some Latin American countries, Bitcoin is used as a store of value, as a remedy for the chronic inflation they are experiencing. People in Argentina and Brazil are already very interested in it because of the increasing amount of capital controls and inflation. It is only a matter of time before the word gets to the rest of our continent.