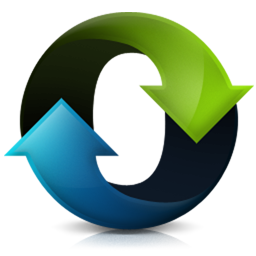 October has been a busy month for Latin America’s startup ecosystem, and this past week was no exception.

October has been a busy month for Latin America’s startup ecosystem, and this past week was no exception. From Spanish-language launches from BuzzFeed and Khan Academy to a VC’s perspective on what Latin America’s ecosystem needs to become a success, here are the highlights:

Born out of a Startup Weekend in Rio de Janeiro, Easy Taxi is taking the world by storm. The Rocket Internet-backed taxi hailing app announced a US$7 million investment last week to commence its rollout in the Middle East. The starting point: Saudi Arabia. Simultaneously, Easy Taxi revealed its launch in Hong Kong. 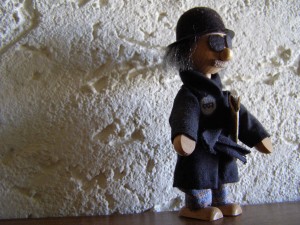 Most U.S. companies include mystery shopping services in their corporate plans and budgets. In Latin America, there is still a feeling of skepticism and distrust when deciding whether to incorporate the tool. However, it is a fact that those companies that apply the service include it immediately in their regular customer service measurements.

After stints at Start-Up Chile and NXTP Labs, The Social Radio has taken it to Silicon Valley to try its luck from the world’s premier hub of technology and innovation. Company CEO Robert Gluck talked to Clarisa Herrera about the company’s trajectory, declaring, “The reality is that we’ve created a new market.”

Visual Commerce, Real-People Pictures, and Why Olapic Went to Argentina for Talent

Founded by Spaniards, headquartered in New York, and drawing from development talent in Argentina, Olapic exemplifies the globalized nature of technology. Luis Sanz, one of the company’s co-founders, talked with PulsoSocial about the decision to look to the Argentine province of Córdoba for technical talent. He also touched on visual commerce and the small-size agility that helps his team stay ahead of the rest.

Fast-growing U.S. startups BuzzFeed and Khan Academy have unveiled Spanish-language versions of their products over the past few weeks, a clear sign that the Latin American market is on the radar. We took a look at how they’re going about penetrating the local market and getting their content translated and localized and also did some surmising as to what other companies may be next.

What Uber’s Up To In Bogotá 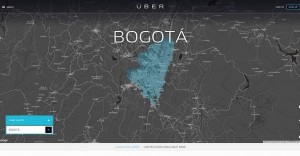 Private car service app Uber has been pretty mysterious when it comes to its activities in Latin America. The company landed without a peep in Mexico City mid-year and arrived in Bogotá in a similarly quiet fashion last month. On the heels of Uber’s official launch in Bogotá, we reached out to the head of its regional expansion efforts, Patrick Morselli, to find out what’s up.

“What we think is that one of the best things about Uber is the experience of having your own personal driver,” he told us. “That is one of the details that make people like using Uber so much, and over time, more and more.”

How to Make Latin America a Global Center of Entrepreneurship 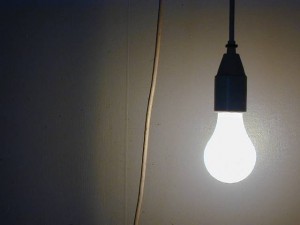 “Simon Bolivar once claimed that ‘the art of victory is learned in defeat.’ But successful ecosystems need winners, too,” wrote Lumia Capital’s Zach Finkelstein in this guest piece for PulsoSocial. Finkelstein shared his thoughts on the local startup ecosystem from a VC perspective, laying out why more success stories are needed – and proposing a few ways to make them happen.

“Focus, first and foremost, on attracting capital and support for that top 10% as they grow,” he advised, concluding:

Policymakers need to focus on creating a virtuous cycle of ecosystem development by supporting the most successful emerging tech companies.