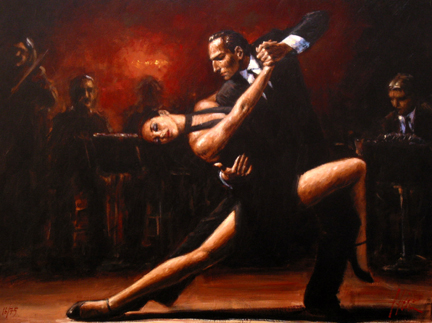 La crème de la crème of the government-sponsored startup support programs of Chile and Brazil are about to show their stuff. Start-Up Chile and Start-Up Brasil will host a combined Demo Day tomorrow, Tuesday, October 29th, in Santiago.

Ten companies from each program have been selected to present to an audience of investors, entrepreneurs, journalists and influencers from Latin America and abroad. They’ll pitch their projects and provide a snapshot of the wider picture initiatives like Start-Up Chile and Start-Up Brasil are creating in Latin America.

“This event is a true testament to not only the independent progress of the two startup ecosystems, but the aligning of two incubator powerhouses to advance Latin American innovation as a whole,” remarked Nick Kwan, Co-founder of Medko, one of the Start-Up Chile companies slated to present. Nick Martelanz, Founder and CEO of Motion Displays, another Chilean pick, added:

I’m so excited to represent Start-Up Chile and be part of the top 10 best projects of Latin America to really show and compete for the entrepreneurial cause.

The combined Demo Day will take place tomorrow, Tuesday, at Sala Omnium in Santiago. Find out more and, if you’re in the area, register to attend here.

And take a look at who’s who among the presenting startups below: