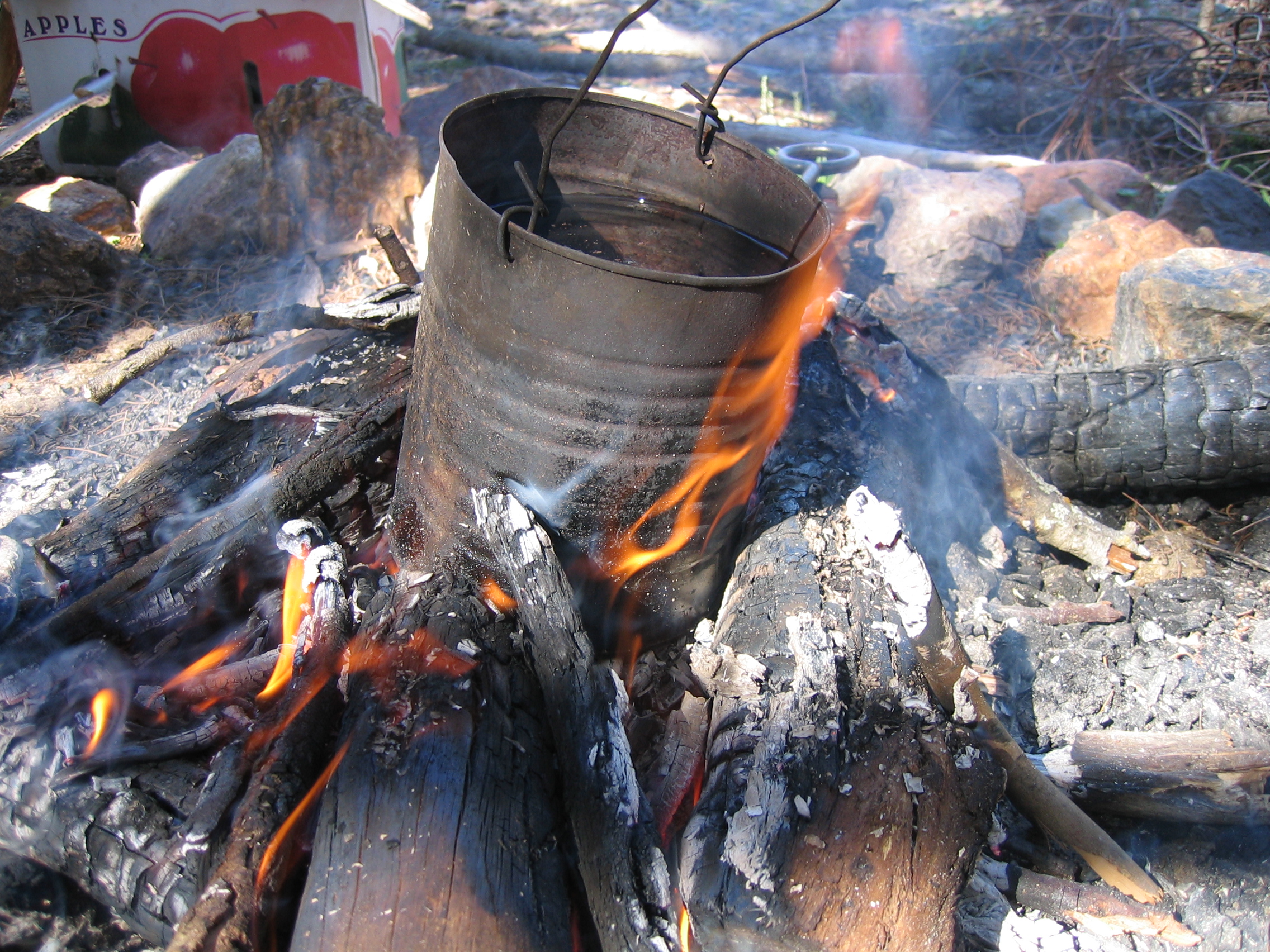 Idea.me has set its sights on Colombia, a country that is boiling over with entrepreneurial ambition in the eyes of Luis Ortiz Gross, the company’s CEO.

Idea.me is about to launch in Colombia, its seventh market.

With a well-defined and perfectly-executed strategy for expansion, the startup is present in Argentina, Brazil, Chile, Mexico, Uruguay and the United States. It boasts over 1,300 published projects, 380 of which were successfully financed, as well as 200,000 users and 40,000 collaborators. It has built a community of more than 150,000 fans and followers and raised US$1.4 million over the past two years.

Now, Idea.me has set its sights on Colombia, a country that is boiling over with entrepreneurial ambition in the eyes of Luis Ortiz Gross, the company’s CEO.

Clarisa Herrera: What’s the context of your Colombian expansion?

Luis Ortiz Gross: We’ve been working on the Colombian launch for a while now. What motived us to go there was, in part, that the entrepreneurial phenomenon is exploding in Colombia, and we were receiving hundreds of e-mails from people asking us to come. It’s a boiling market, and it needs a solution like Idea.me so that ideas can access finance given that, in many cases, there is no formal route. We haven’t officially launched yet, and people are already sending us their projects. Over 30 people have already submitted their projects. They’re interacting with the page, and we’re receiving many more requests. We’re working in alliance with iNNpulsa, which is helping us to land and open up the market.

CH: Even though crowdfunding has grown, is there mass knowledge about the possibilities and access to finance it brings about?

LOG: It is still an unknown issue, and the work of education is very important so that people can understand its benefits. We have a local team in Colombia and in all of our markets strongly dedicated to the question of education, spreading the word about success stories and identifying them.

CH: Is there a distinctive characteristic in the Colombian market?

LOG: We fund everything, 18 different categories in three big groups: creative industries, startups, and social businesses and causes, where we work with non-profit projects. What we’re seeing is that the category of startups and businesses has a lot of potential, especially in Medellín, a city that’s focusing very much on innovation. There are a lot of entrepreneurs.

CH: Do categories fluctuate across markets?

LOG: Yes. What we’ve noticed is that it doesn’t have to do with the density of each market but instead with the particular world Idea.me has gotten into most powerfully. In Argentina, we’re associated with a creative industries platform (visual arts, performance, etc.). They seek us out to finance a project, because that’s also where we started and promoted our name first, and because we have many success stories. In Mexico, when we launched, we did it with Coca-Cola and its water brand, Ciel. They’re very interested in promoting projects tied to the environment and sustainability, aligned with design, because today the top category is related to that. Chile is where the category issue is most homogenized. We started out strong in technology, but today, we have more funding in music.

CH: Many question collective funding platforms because they don’t see projects coming to life or being successful after. What is your take on this?

LOG: We were born as a bridge between ideas and a lack of financing, and that’s where our responsibility ends. We’re not responsible for success or failure after a project’s launch, because it’s impossible. But yes, we take action to foster communication between collaborators and creators, we get to that point. We have an internal messaging system through which creators receive feedback constantly.

This is a commercial action that ends when the reward is delivered. If the company goes bankrupt or becomes a multimillionaire, it has nothing to do with Idea.me. The idea is that the projects get started, not the rest. People have to understand that, and we’re very clear about those limits.

CH: The United States is opening up the possibility for startups to seek out public financing so that more people can be public investors. Does this affect your business?

LOG: Because our crowdfunding model is tied to reward per project, this doesn’t affect us at all, we’re exempt. We aren’t expecting to accept companies picking up these types of actions in our platform, because it’s a completely different business. Plus, this is changing in the United States. In Latin America, there isn’t even a hint of something similar. It could be a future opportunity to create IdeameVC, but that would be a different question. In the U.S., what legislation is changing opens up the market a little, but not 100%.

CH: Beyond your business, do you think the opening is a boost for startups?

LOG: In the U.S., there is a figure of the person who goes through an approval process to make an investment, and the rest can’t do it. But, for example, what’s curious about the law is that Britney Spears, because of her economic potential, could be a possible investor, and a university finance professor perhaps couldn’t, even though he or she has more knowledge.  I think it’s positive that investment is opening up, that tomorrow anyone can be part of the next big thing. A Facebook or a Google would be bigger today. But it has its risks. Many people could lose their money because they’re not conscious of the risks.