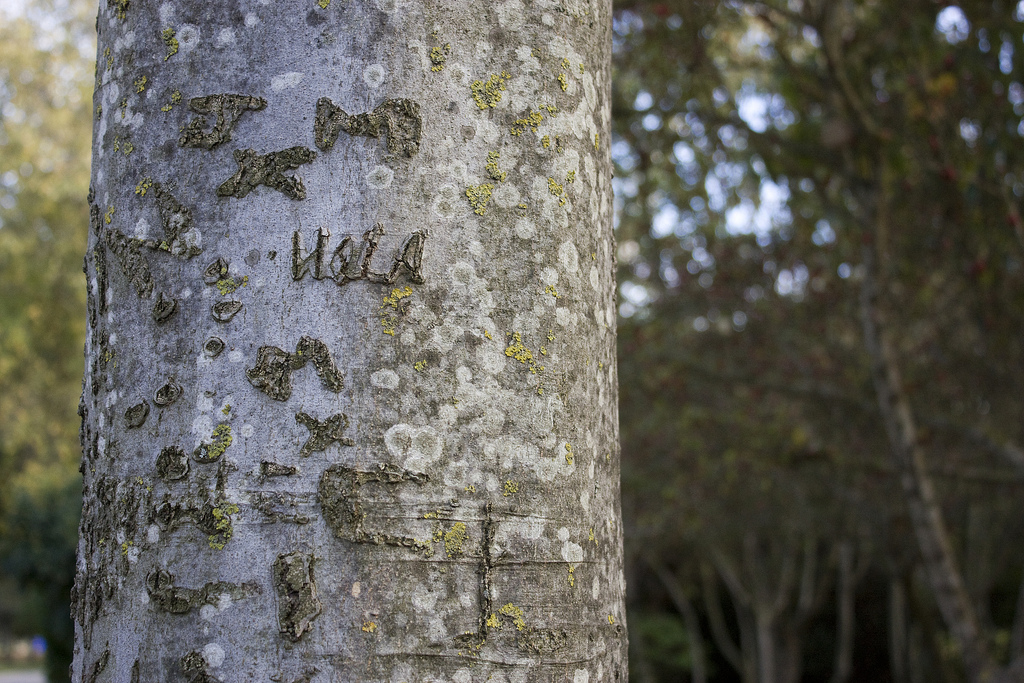 BuzzFeed and Khan Academy have launched Spanish versions of their sites. Here's a look at what they're doing, how they're doing it, and who may be next.

In recent weeks, two major breakouts in the startup realm have rolled out versions in Spanish, a clear sign that Latin America is most definitely on the radar. Here’s a look at who they are, what they’re doing, and how they’re doing it.

Khan Academy, a Work of Translation in Progress

Online education startup Khan Academy made the big reveal in September, the organization’s blog reading, “By launching the Spanish version of the website, we are now providing access to half a billion Spanish speakers around the world.”

Khan Academy’s Spanish version features translated content that has originally been created in English. Much of Khan’s translation efforts are driven by peers, crowdsourcing and partnerships (for Spanish, it has partnered with the Carlos Slim Foundation). Because the Spanish site is just getting off the ground, the organization has included a button for users to report errors in translations.

Officially founded in 2008, Khan Academy is a non-profit organization with a mission to “provide a free world-class education for anyone, anywhere.” It provides free educational tools and materials to support personalized education on a wide variety of subjects for learners across all ages. Over the past two years, it has delivered over 300 million lessons and 1.3 billion exercise problems, now boasting eight million users each month and upwards of three million exercise problems completed each day.

BuzzFeed Enlists Duolingo to Get Started

The other startup superstar making its Spanish-language debut is, of course, BuzzFeed, which officially launched in Buenos Aires on Monday. The site has launched Portuguese and French versions as well.

Like Khan, BuzzFeed is going the translation route to get off the ground and running. In this case, it has hired Duolingo to take on the task. That name sound familiar? It should. We met the company back in May. Duolingo is a dual-purpose startup dedicated to both language education and translation. Its online platform and mobile app offer users a free and innovative way to learn new languages while at the same time unlocking online linguistic content through translation. Company founder Luis von Ahn explained it to us:

The way instruction on Duolingo works is that we give you fun exercises that teach certain words and concepts. You may have to say what’s in an image, or repeat what you heard, and we have a speech recognizer that tells you whether you said the phrase correctly. Now, in these exercises you are usually not translating useful or real-world content. These are just meant to teach you things. So, while you do eventually translate useful things in Duolingo, you are not doing it all the time, because we know you can’t fully learn a language by just translating.

As Duolingo’s first client, BuzzFeed has enlisted the company to help it internationalize quickly and efficiently. It is also bringing on local editors to manage translations and create native content.

BuzzFeed Editor-in-Chief Ben Smith told Apertura that the company’s Spanish-language focus will largely be on Latin America, where its audience has tripled over the past year. He also acknowledged the challenges of building a Pan-American site and creating content that is relevant for readers in different locales.

The Latin American market is an attractive one, and the big guns are definitely taking notice. But it’s important to note how they’re doing it – getting their feet wet, but not exactly diving in head-first.

BuzzFeed is maintaining most of its operations in New York and isn’t planning to onboard a big staff in the region. At the moment, it has hired Conz Preti to head up its Portuguese version – an Argentine native based in New York. And Khan Academy doesn’t seem to be making moves to establish a local presence, either.

Uber, another recent arrival in the region, has also been quiet about its activities. The private car service landed in Mexico City mid-year and launched in Bogotá last month. It is onboarding country managers in each locale, and like BuzzFeed and Khan, is making sure to keep things small. Rodrigo Arevalo, who’s heading up the company’s efforts in Mexico, provided some insight into such reasoning in a PulsoSocial interview earlier this month:

We’re actually pretty quiet all the time, because you do want to manage expectations. If you launch and you don’t have enough supply, you’re going to crash and burn.

So what other major players may be headed this way soon? We’ve got a few suggestions.

First up is Amazon, which has been checking out region for a while now, especially Mexico. Once rumored to be approaching local players like Linio and Keepcon, it looks like the company may be going in on its own, as sources tell us that it has been going fishing for logistics services.

Another bet is Square. It hasn’t made any concrete moves yet and seems to be hanging back to see how the mobile payments game plays out among local entities. It won’t likely be waiting much longer.

eBay is an interesting case as well. The company launched an app in Brazil last month, marking its first public step in the market. Mum’s the word on what’s next for the e-commerce giant in Latin America, but whatever it is, it will have big implications for its regional counterpart, MercadoLibre.