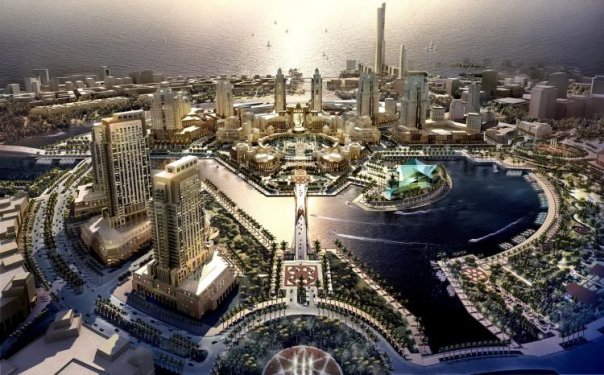 Backed by a US$7 million investment from iMENA Holdings, Easy Taxi is about to take on new territory: the Middle East.

Easy Taxi is about to take on new territory: the Middle East. Backed by a US$7 million investment from iMENA Holdings, the Brazilian-born startup will soon commence its rollout in Saudi Arabia.

Founded in 2011, Easy Taxi was conceived by Tallis Gomes at a Startup Weekend in Rio de Janeiro. He spoke with us about the solution in an interview last year:

Easy Taxi has a unique concept that entails a real utile service as a solution, connecting passengers with the nearest taxi driver. Time is the most valuable asset of the contemporary age, and traffic is the biggest cancer of big cities. Easy Taxi saves time for both stakeholders, passengers and drivers, and was created to solve the problems of both. I believe that we can stand out this way.

After its launch, Easy Taxi was quick to catch the eye of Rocket Internet, which invested US$4.9 million in the cab hailing app in 2012 and set out to take it global. Rocket’s Latin American holding company, LIH, injected an additional US$15 million in June of this year, and in July, Rocket and African Internet Holding injected US$10 million to kick off Easy Taxi’s expansion beyond LatAm.

This latest investment comes as a new drive for global growth, this time, focusing on the Middle East. Khaldoon Tabaza, Co-founder and Managing Director of iMENA, reflected:

We are thrilled to collaborate with Rocket Internet once again for the launch of Easy Taxi in the Middle East. The company’s scale and achievements after only two years of operations are highly impressive. Given the management’s track record, the trend of mobile apps, and the market’s macro outlook, we are very confident in the regional success of Easy Taxi. With our strong global partners AIH, LIH and Rocket Internet, as well as our regional partners, including Etisalat Group and their operating companies across the region, we believe, we can redefine the online business in the Middle East and set the path for a successful and profitable future. 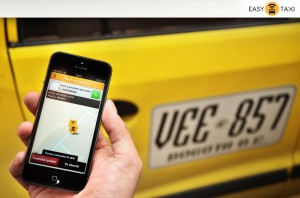 Saudi Arabia isn’t the only market on Rocket Internet’s shortlist. The company also announced its Hong Kong landing today following a 500-car pre-launch phase. “In Hong Kong there are around 1.2 million taxi rides taking place each day; therefore, the potential for Easy Taxi here is enormous. Paired with the great economic development and the second highest smartphone penetration in the world, introducing Easy Taxi to Hong Kong is just a logical step in our expansion strategy,” remarked Blake Larson, who heads the company’s operations there.

Easy Taxi is currently available for iOS, Android and BlackBerry in 15 markets across Latin America, Africa and Asia. It has upwards of two million downloads and 60,000 taxi drivers in its network.